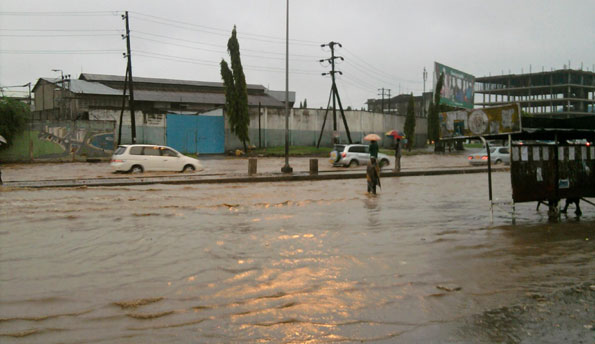 No fewer than 12 people died in a flood caused by torrential rainfall in Dar es Salaam, Tanzania capital state.

The flooding occurred on Wednesday 13 October 2020.

“At around 7 pm on October 13, Mariam Yahaya (45), a resident of Vingunguti, died after she drowned while trying to save her belongings which were washed away by water,” he said.

Ms Yahaya’s body was found floating in the Msimbazi River.

Five other bodies were found in the Msimbazi River around Jangwani area, two of the dead were identified as; Herieth Kanuti (18), a Form Three student at Lutihinda Secondary School and Ipyana Mwakifuna (19) a resident of Jangwani.

Three other bodies are yet to be identified – two men and one woman.

On Wednesday October 14, another body of a man identified as Philipo Feliciani (30), a resident of Tabata Kimanga, was found trapped in River Tenge.

“The victim died after falling off and being washed away by water as he tried to cross the bridge used by pedestrians at Tabata Kimanga.”

Another body of a man, who is yet to be known and estimated to be around 30 to 35 years old was found in Ukonga-Sabasaba.

Two children from the same family and two adults were killed from the effects of the ongoing downpour, according to the RPC.

They were identified as Ibrahim Hassani(24), Hussein Awadhi (5) and Bakari Awadhi (14), all being residents of Kigogo Buyuni.

The children drowned after their house which is located in the Kigogo valley was flooded.

Also on October 14, 2020 at around 8am in Mabibo, the body of unidentified man was seen floating in Msimbazi River.

According to Mambosasa all the bodies of the deceased have been taken to the Muhimbili National Hospital.

The heavy rains that began in the early hours of Tuesday October 13, 2020 and continued throughout the day has rendered some of the residents homeless due to flooding.

However, there was a sign of relief to the residents of the expansive city after the entire Wednesday passed without any incident with bright sunshine. 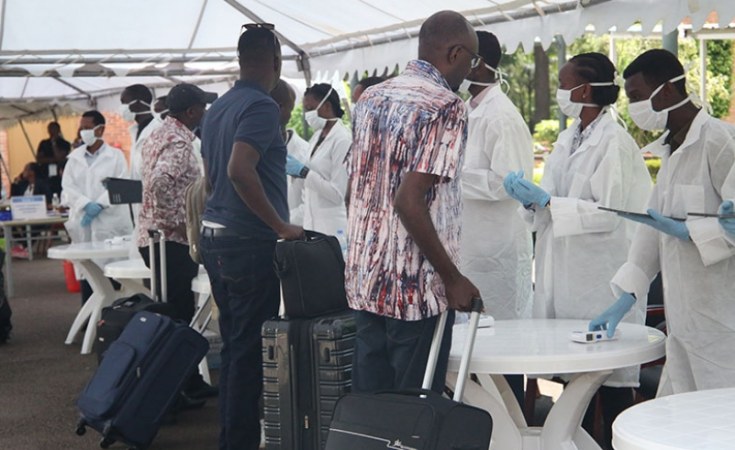 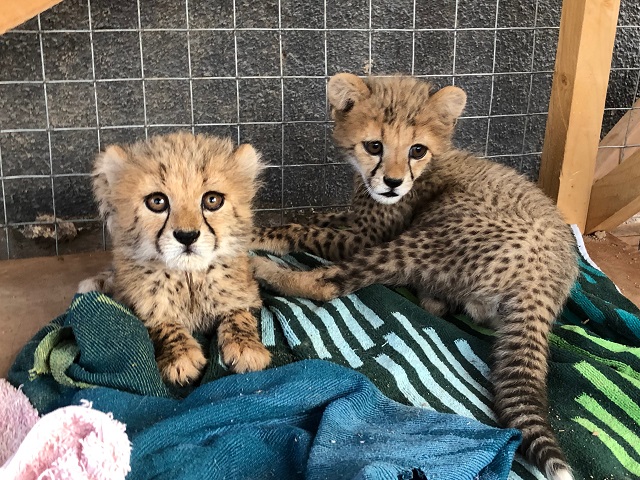