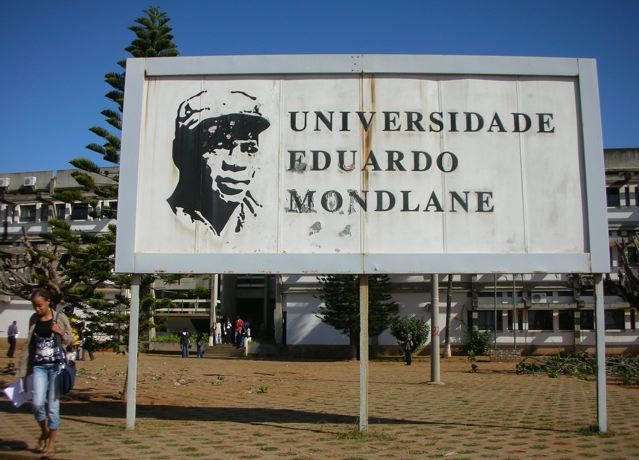 UEM President, Orlando Quilambo, speaking through a video call at the ceremony, said the award, set up in 2018, shows the Chinese ambassador’s support for the UEM, and encouragement to students majoring in Chinese language and culture in the university’s Confucius Institute.

Quilambo said since its foundation, the institute had been carrying out a series of academic and cultural activities to fulfill its commitment and consolidate the relations between Mozambique and China, which is appreciated by the university and Mozambican society.

“This year we have witnessed the graduation of the first group of Chinese-major students, which represents a moment of satisfaction for the achievement of the established goals when the institute was started in our university,” Quilambo said.

The Chinese Ambassador to Mozambique Wang Hejun said in a recorded video that China had become one of the major investment and trade partners of Mozambique in recent years, adding that many Mozambican young talents have joined the cooperation projects between the two countries.

According to the ambassador, there will be an increase in demand for bilingual talents with Chinese and Portuguese language skills and mastering the Chinese language has become an advantage in job hunting for local graduates.

“I also hope that the scholarship will inspire more Mozambican students to seize the opportunities brought by the developing relations between China and Mozambique, to help them chase their dreams in life,” said Wang.

In her speech, Nuria Samuel, one of the scholarship winners, thanked the Confucius Institute for providing a platform for Chinese language learning.

Nuria enjoyed the Chinese language so much she created a YouTube channel for it. 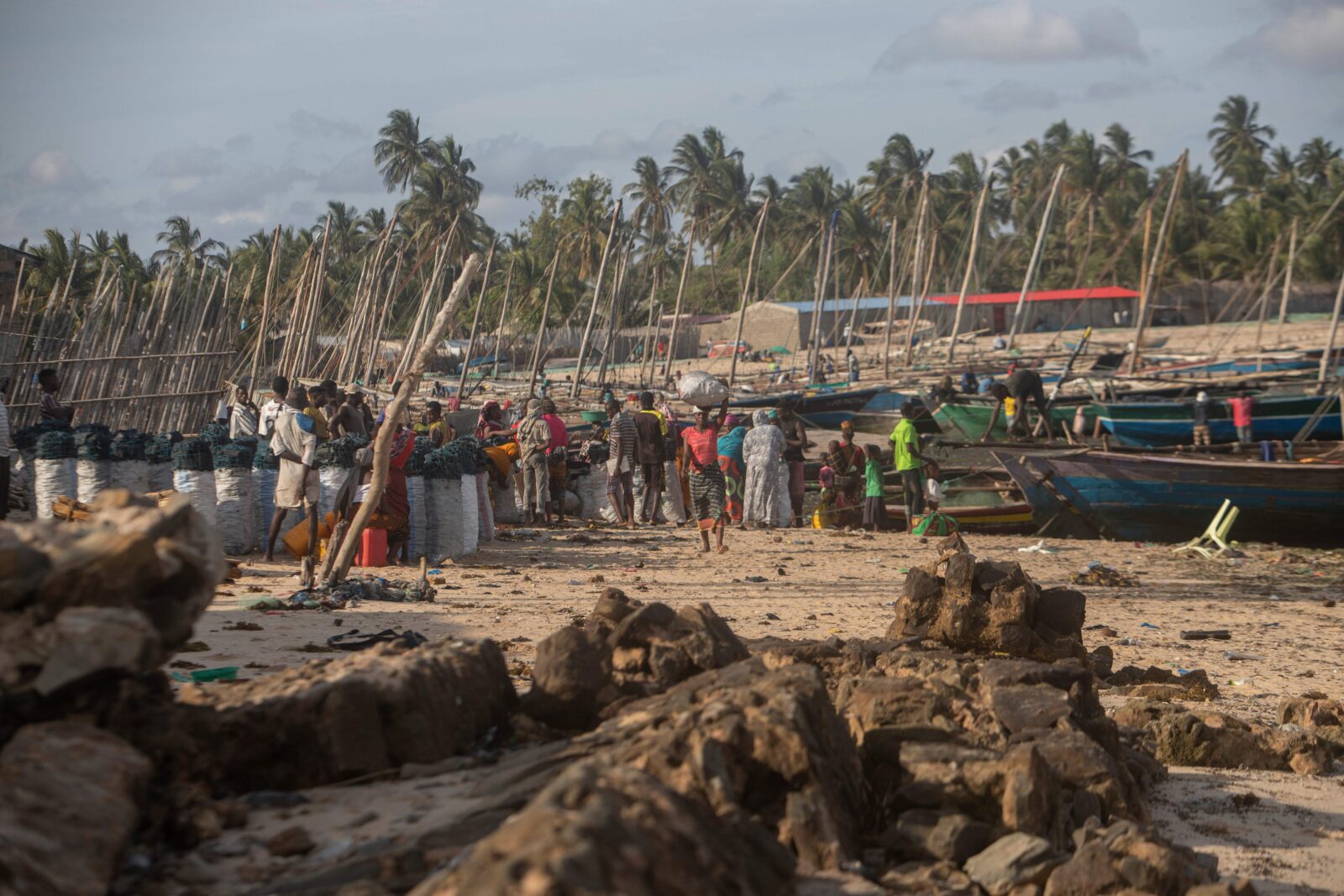 Amnesty International (AI) has accused federal forces, an armed group known locally as ‘Al-Shabaab’ (unrelated to Al-Shabaab in Somalia) and a private military company hired by the Mozambican government, of war crimes and the death of hundreds of civilians in the ongoing conflict in Cabo Delgado.

In the report, “What I saw is death: War crimes in Mozambique’s forgotten Cape”, the human rights watchdog documents serious violations of international humanitarian law by all parties, resulting in widespread death, destruction and a humanitarian crisis that has caused more than half-a-million people to flee.

“The people of Cabo Delgado are caught between the Mozambican security forces, the private militia fighting alongside the government and the armed opposition Al-Shabaab – none of which respect their right to life or the rules of war,” said Deprose Muchena, Amnesty International’s Regional Director for East and Southern Africa.

“All three have committed war crimes, causing the deaths of hundreds of civilians. The international community has failed to address this crisis as it has escalated into full-blown armed conflict over the last three years.

“We are calling on all parties to the conflict to immediately stop targeting civilians, and for the government of Mozambique to urgently investigate the war crimes we have uncovered.”

Amnesty International said the report, based on interviews with 79 internally-displaced persons from 15 communities, focuses primarily on the impact of the increased fighting in Cabo Delgado since a major attack by Al-Shabaab on Mocímboa da Praia in March 2020. 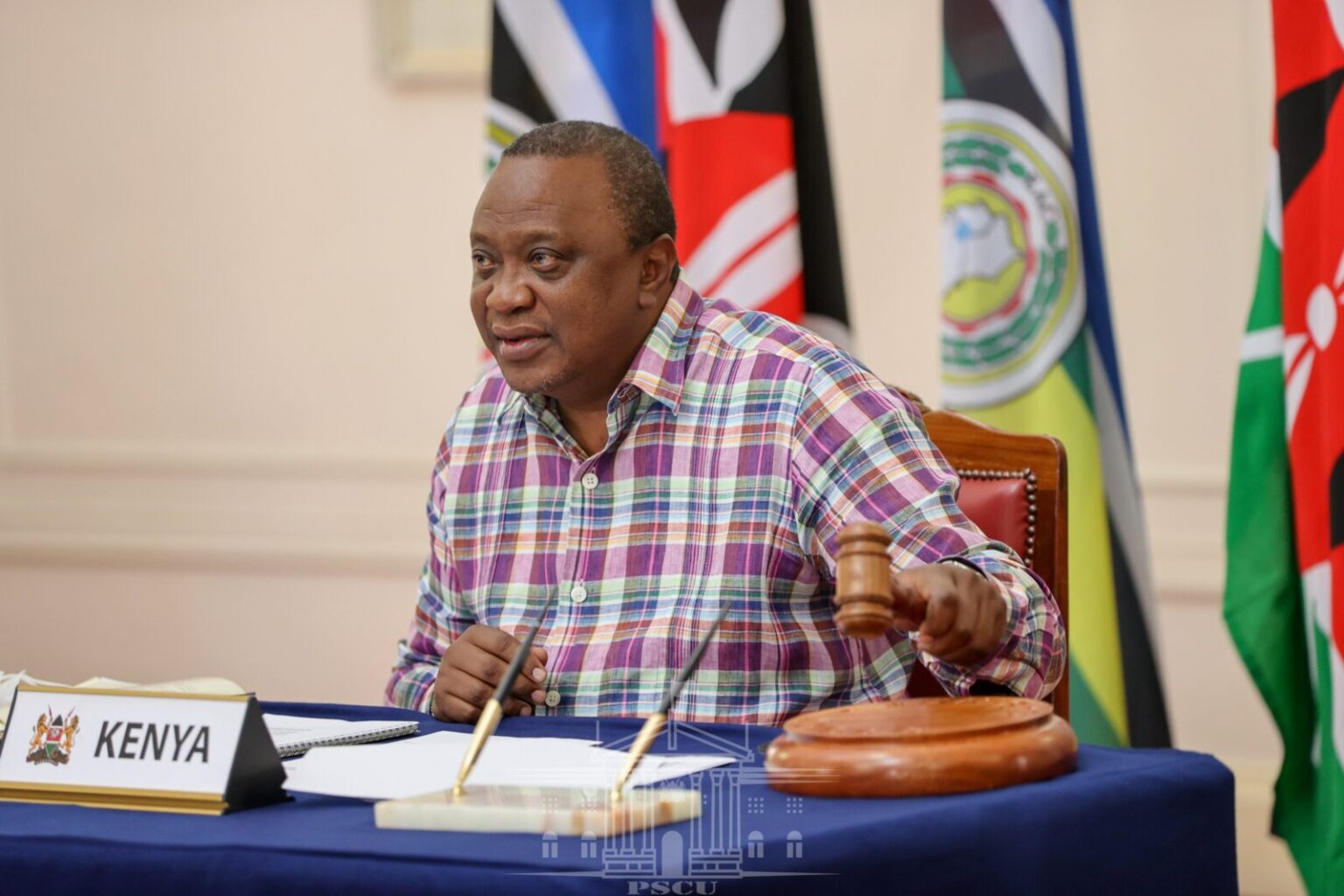 President Uhuru Kenyatta, of the Republic of Kenya has replaced Rwanda’s President Paul Kagame as chair of the East African Community summit for 2022.

Last year, President Kenyatta became the seventh Chair of the African Leaders Malaria Alliance (ALMA), a partnership of African Heads of State and Government advocating and mobilising resources in the continent-wide fight against malaria.

President Paul Kagame in his capacity as outgoing chair of the Summit, convened the meeting which held virtually on Saturday February 27, 2021.

Rwanda’s Richard Muhumuza was named to the EACJ first instance division while Anita Mugeni will sit on the bench of the court’s appellate chamber.

Among the items on the agenda are: consideration of the request by the DR Congo to join the EAC, and progress report on the verification exercise for admission of the Federal Republic of Somalia, which had submitted its application in February 2012.  The EAC currently comprises Burundi, Kenya, Rwanda, South Sudan, Tanzania, and Uganda.