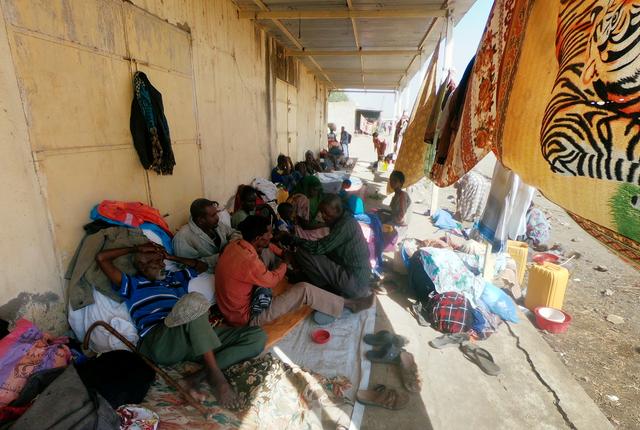 The number of people who have fled into Sudan from the conflict in Ethiopia’s Tigray region has risen to at least 20,000, the U.N. refugee agency said on Sunday.

Local and U.N. agencies are trying to assist the refugees, who have been arriving in growing numbers with few possessions or provisions.

On Saturday, Ethiopians fleeing war in the northern Tigray region reportedly crossed a border river into neighbouring Sudan, some in boats, some swimming or wading through the water to the Sudanese border town of Hamdayat.

The refugees gave accounts of the escalating conflict in Tigray state, where Ethiopian government forces are battling fighters loyal to rebellious local leaders.

Hamdayat, a small town, is home to a camp hosting 8,000 refugees. Several hundred arrived on Saturday morning with hundreds more crowded onto the rocky bank of the Tekeze river.

Refugees told stories of artillery attacks and shooting in the streets, with fighting spilling over into neighbouring Amhara state.

With access blocked to Tigray and communications largely down, it was impossible to verify the state of the conflict or to corroborate the refugees’ accounts.

On Thursday, the UN Refugee Agency said witnessed a significant increase in numbers of asylum seekers, with over 11,000 having crossed the border into Eastern Sudan from the Tigray region in Ethiopia.

“The recent development has led to a new refugee situation. Every effort counts to ensure the safety of the thousands of men, women and children seeking safety in Sudan,” says Axel Bisschop, UNHCR Representative in Sudan.

UNHCR is coordinating closely with other UN agencies, non-governmental organisations and partners to support the Sudanese Government and local authorities in carrying out an urgent response to register and facilitate the transportation of the new arrivals to temporary reception centres away from the border.

At the reception centres, everyone is working together to provide people with food and water. Due to the scale of arrivals, UNHCR and the Government have identified a new site which is currently being prepared to host the arrivals. A UNHCR mission is deployed at the border and is continuously monitoring the situation.

The sudden escalation has created an urgent need for further assistance and services at the refugee sites, such as shelter, water and food. UNHCR and partners are mobilizing and deploying additional resources to the border areas to accommodate the arrivals.

Eastern Sudan is already hosting about 100,000 refugees, with the majority coming from Eritrea. 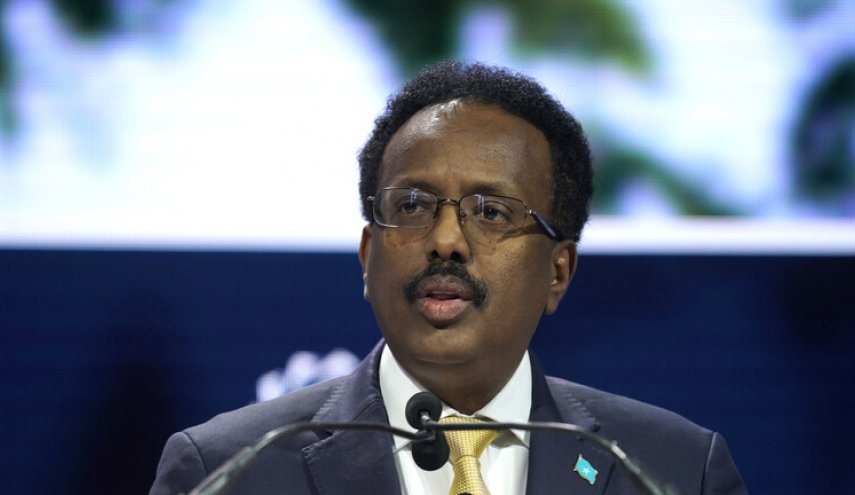 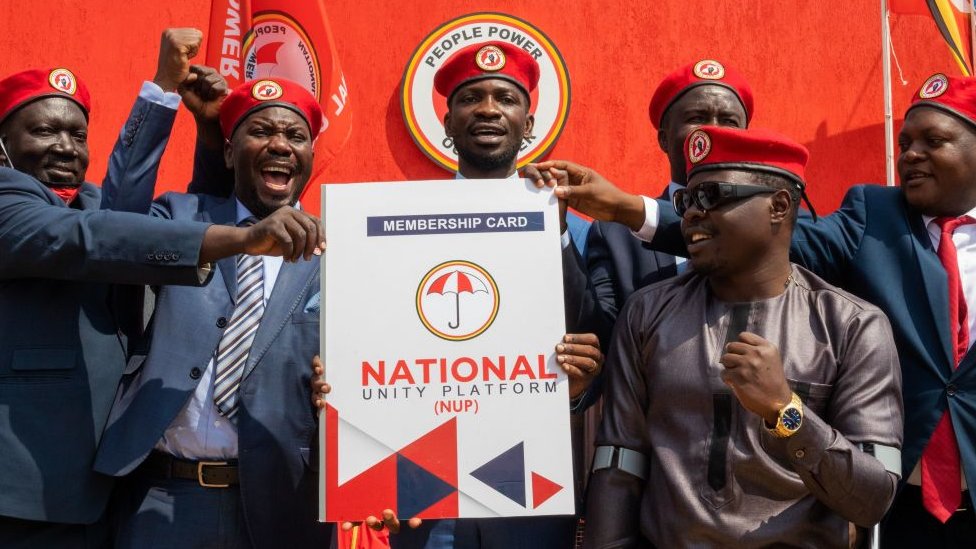 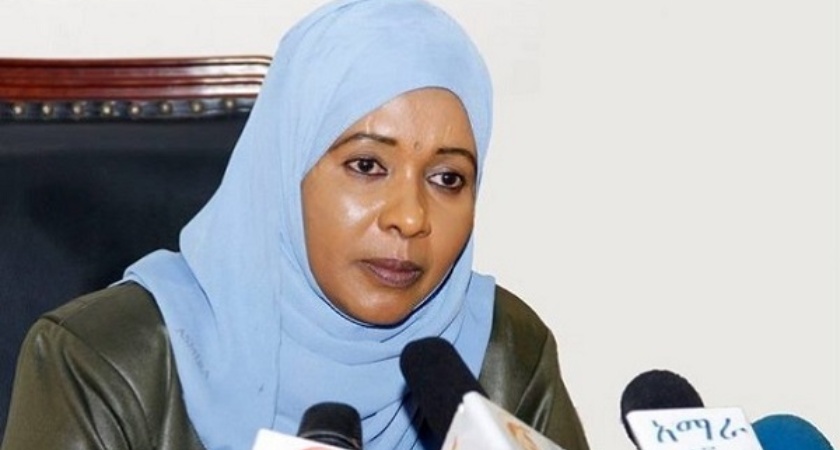