At a Special Board meeting of the Directors, the board resolved to appoint Michael Joseph as the interim CEO with immediate effect.

Joseph is the company’s former CEO, and currently serves as Chairman of Kenya Airways.

“Following the passing of the company’s CEO, at a Special Board meeting of the Directors, the board resolved to appoint Michael Joseph, a Board member of the Company as the interim CEO with immediate effect,” a statement issued by Kathryne Maundu, Safaricom’s Company Secretary says.

Collymore, the chief executive who helped to turn Safaricom into East Africa’s most profitable company with an $11 billion valuation, died on Monday after a nearly two-year long battle with cancer 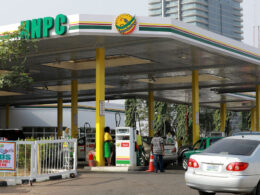 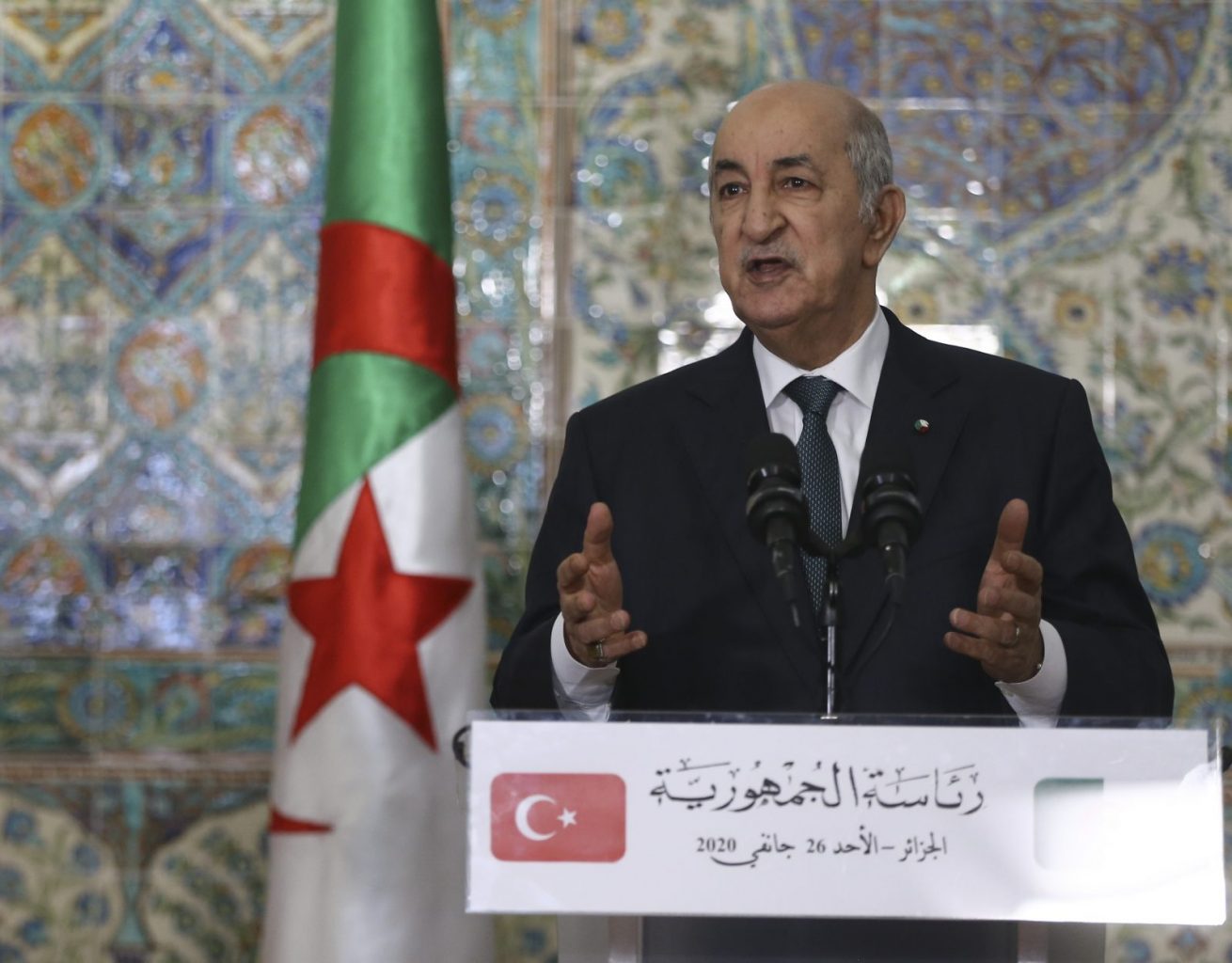 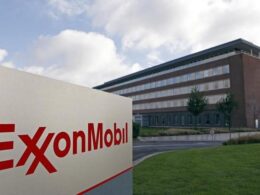