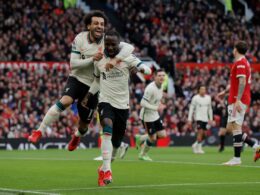 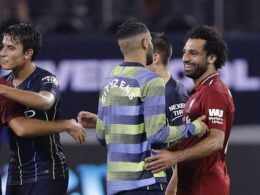 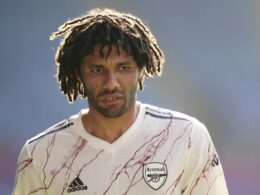 The transfer window may be closed in Europe’s big leagues but there’s still some activity in other areas.…
byOladayo Ojo 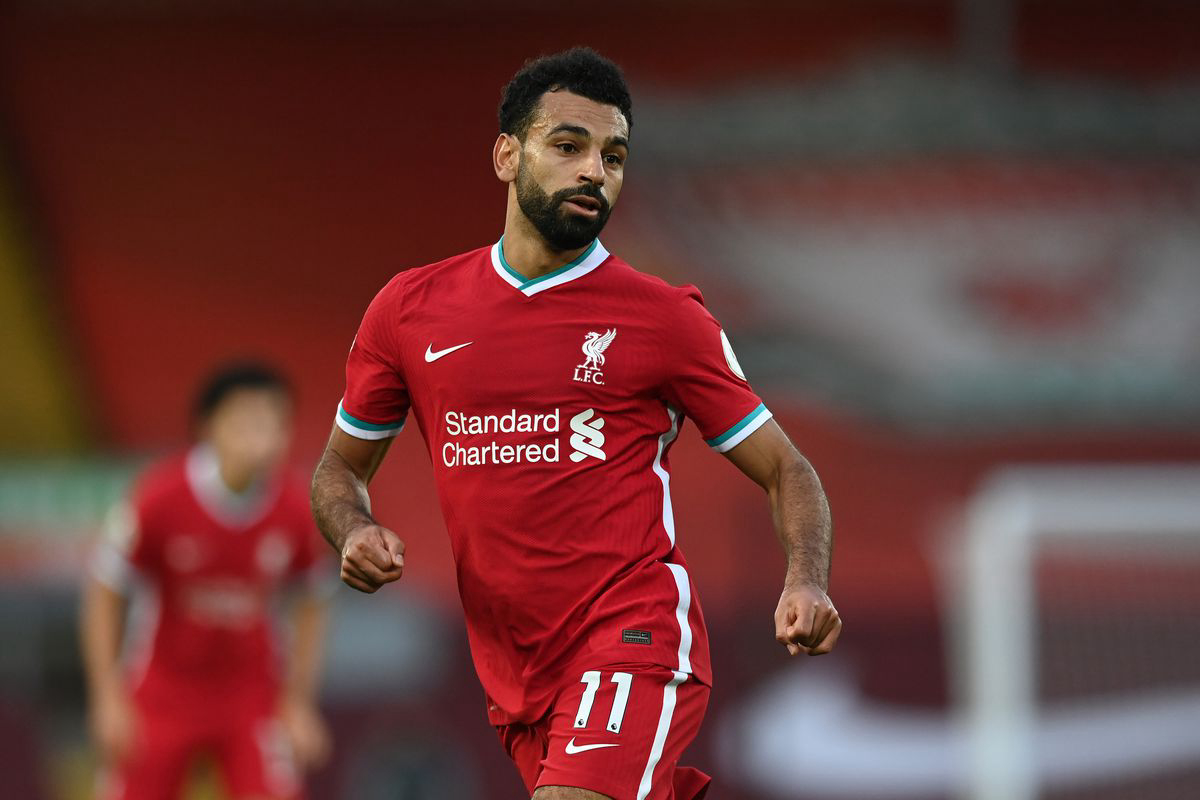