Ranked as the 130th best football nation by FIFA, 160th biggest country in the world, nobody would hold Comoros responsible for playing second fiddle in football.

Tagged minnows, the small African nation, big on tourism, left the continent bespectacled as they downed giants and stole a ticket on the last bus to Yaoundé.

Comoros have qualified for the Africa Cup of Nations for the very first time and the feat is befitting for a nation that has worked extremely hard to up its ante.

They owe nobody but themselves this surprise and for neutrals, and even adversaries, it is a pleasant one.

Kenya must have fancied their chances when draws were made for the qualifiers but if there’s anything to realise so far, it’s the fact that minnows would be a risky term to tag any nation as in African football.

Comoros made the group alongside Egypt and they will be in Cameroon to attempt ruffling some feathers and causing some worries. 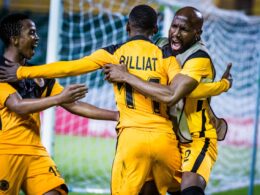 Two-time finalist in the last five years, arguably one of Africa’s biggest teams, Zamalek were knocked out of…
byRilwan Balogun 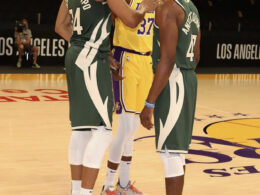 History was made in the early hours of Thursday as the “Greek Freak” from Nigeria, Giannis Antetokounmpo and…
byRilwan Balogun 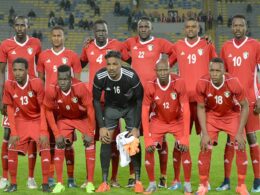 The Falcons of Jediane will be back to Africa’s biggest football showpiece ten years after their last appearance,…
byRilwan Balogun 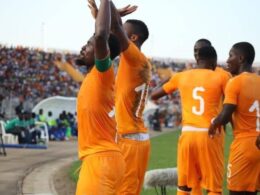