An election observer from the Arab League mission Mounir El Fassi says everything is going on well.

More than 200,000 voters are expected to cast their ballots before polls close at 19:00pm local time.

President Guelleh has led the country for 22 years. All major opposition parties have boycotted the election terming it a sham.

The strategic tiny nation in the Horn of Africa has a population of less than a million people and hosts several military bases for world powers including the United States and China. 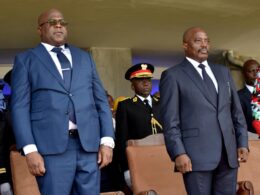 The Democratic Republic of Congo’s Prime Minister, Jean-Michel Sama Lukonde has announced a new cabinet in a move…
byOdusanwo Ibukunoluwa 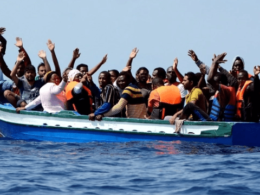 According to the the regional head of the International Organization for Migration (IOM), 34 migrants had died after…
byBlessing .A
1 share
1
0
0 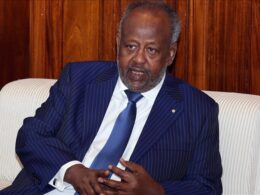 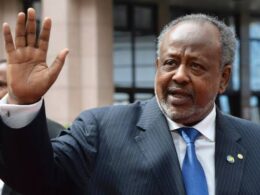 Ismael Omar Guelleh, Djibouti’s President is on course to maintain a firm grip on the country’s Presidency after…
byRilwan Balogun