In Tears, He said: “This year, my family and I were convinced we were going to stay at home, that’s what we all wanted more than anything,”.

Lionel Messi couldn’t hold back his emotions as he repeatedly wiped his face as he spoke at the press conference at the Camp Nou to bid farewell to Barcelona ahead of his impending move to PSG.

He said: “This year, my family and I were convinced we were going to stay at home, that’s what we all wanted more than anything,”.

“We’d always made this our own, we were at home. We thought we would be staying here in Barcelona. But today, we have to say goodbye to all of this.”

He added: “I did everything possible and the club, Laporta, they couldn’t do it because of LaLiga.

“I’ve heard things said about me, that I didn’t want to continue, but on my life, we did everything we could because I wanted to stay.

“Last year, I didn’t want to stay and I said it; this year, I wanted to stay and we couldn’t.”

No other player has made as many appearances for Barcelona’s first team (778) or scored as many goals for the blaugranas – or in fact for any one club in the history of the game (672) – as Lionel Messi. Both of those records look set to stand for a while yet and Messi’s goals record may never be broken.

The Argentinean is also the all-time top scorer in the history of LaLiga with 474 goals. To put that into perspective, the next player in the ranking, is Cristiano Ronaldo on 311. He also holds the record for the most hat tricks in LaLiga – 36; in total, he has bagged an eye-watering 54 hat tricks for Barça since celebrating his first one in March 2007 and his last one, against Eibar in February 2020.

The Rise: Nigerian Songstresses Stake Claim in the New Wave 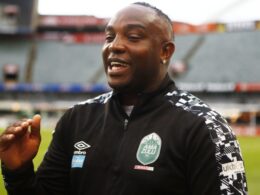 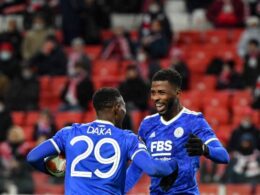 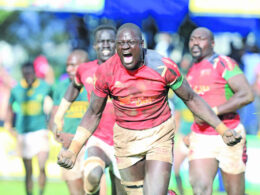