Home Featured 5 albums we are excited about in 2020

Building up on the success of the previous year, 2020 promises a lot of amazing music.

2019 was quite an interesting year for African music. Heralded by Nigeria’s Afrobeats, records out of the continent penetrated the Western markets and sparked impressive engagements across the world.

Burna Boy’s album “African Giant” secured a Grammy nomination and also topped the end of the year lists of many international publications. Beyoncé also featured an all-star cast of some of the biggest names across the continent on her  “The Lion King.” Of course, this helped to reintroduce them to new markets and thrust their names in global music conversations.

Building up on the success of the previous year, 2020 looks to promise a lot of amazing music. Here is a list of the five albums we are excited to get our hands on in 2020.

Wizkid – Made In Lagos

Ever since the release of his international project, “Sounds From The Other Side,” fans across Africa have been clamouring for the release of Wizkid’s fourth full-length, “Made in Lagos” which he himself has been teasing for quite a while title. Last year, Wizkid took to his Instagram to tease snippets of a couple of songs expected to be on the project. And with the official release of his 2019 singles, ‘Joro’ and ‘Ghetto Love’, fans and general music lovers are fully ready for the long-teased Wizkid project this year.

Coming off his big win at the 2020 Soundcity MVP Awards, picking up the Best Hip-hop act trophy over heavyweights like Sarkodie, Kwesta and Falz, the time is ripe for a new album Kenyan rapper. Popular for his distinct rapid-fire flow,  Khaligraph Jones has been at the helm of Kenya’s hip-hop over the years. With the anticipated follow-up to his 2018 debut album, “Testimony 1900,” he’d seek to reassert his dominance this year in the region and the continent.

South African rapper, Sho Madjozi was one of the most exciting acts out of the continent last year. Coming off the success of her 2018 debut album “Limpopo Champions League,” the singer went on to release her hit record ‘John Cena’, a song even the WWE superstar himself approves. Sho Madjozi went on to enjoy an amazing press run that kept her in everyone’s face. And now, she has built up so much hype around herself that her fans across the continent are waiting for what she plans to release next.

Undoubtedly one of Africa’s most controversial superstars, Ghana’s Shatta Wale is one known for his consistency across his album. Ever since 2016, not a year has gone by without a project from the self-crowned dancehall king. And given the quality of his stellar 2018 and 2019 releases, “Reign” and “Wonder Boy,” many are already wondering what king Shatta would come up with next. 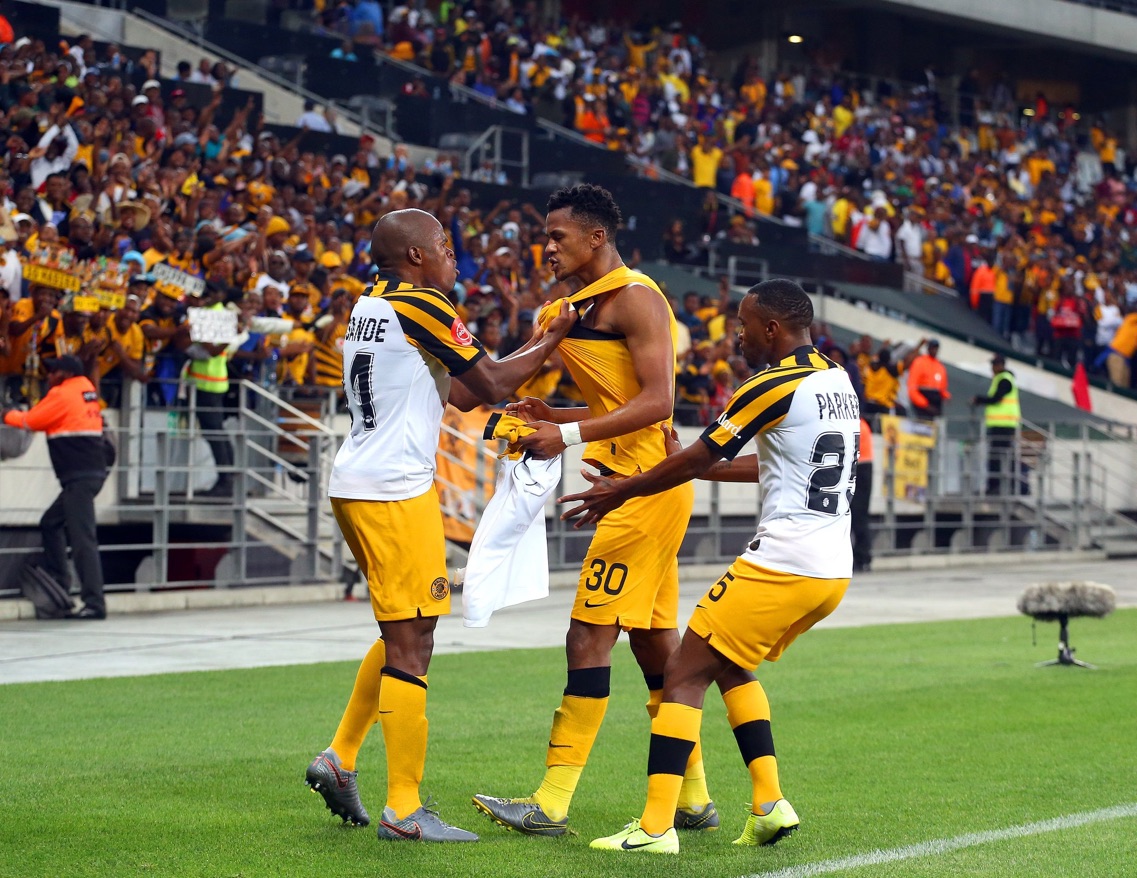 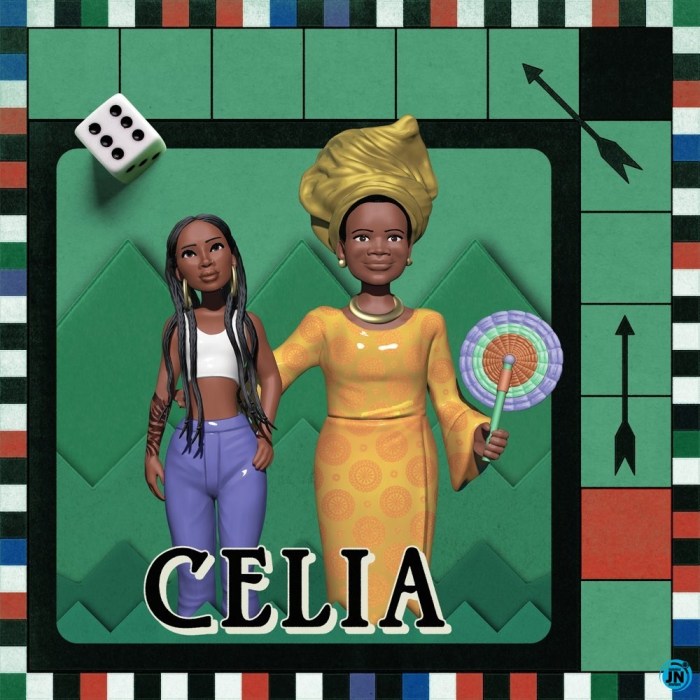 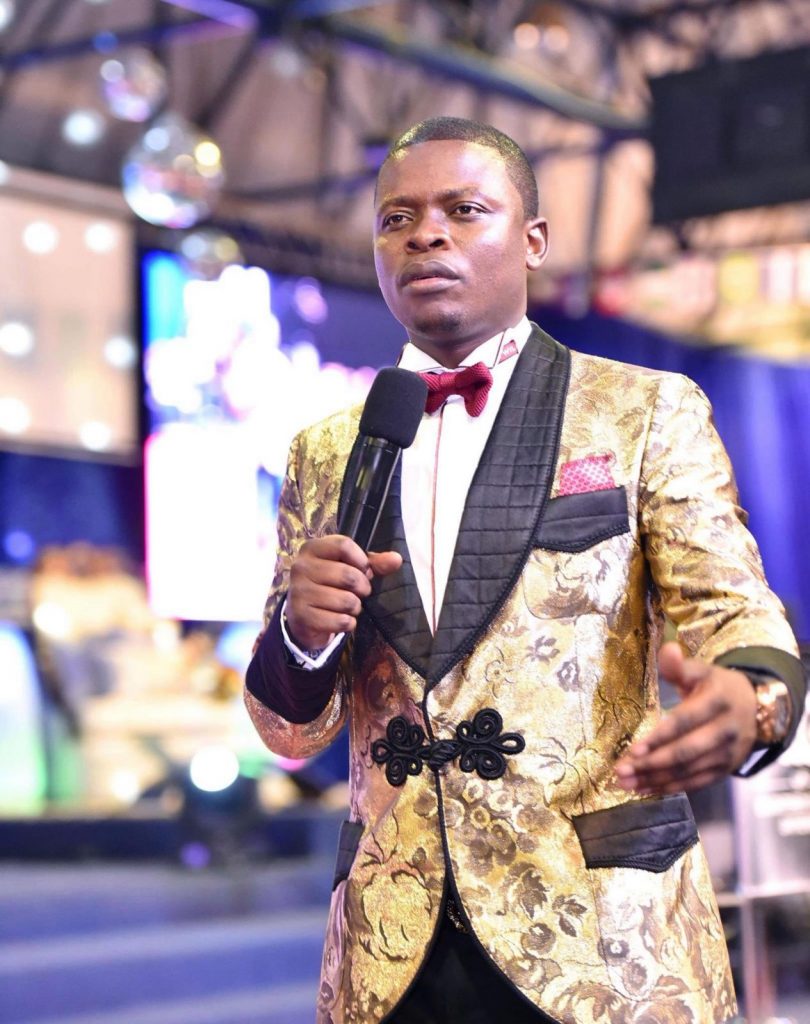