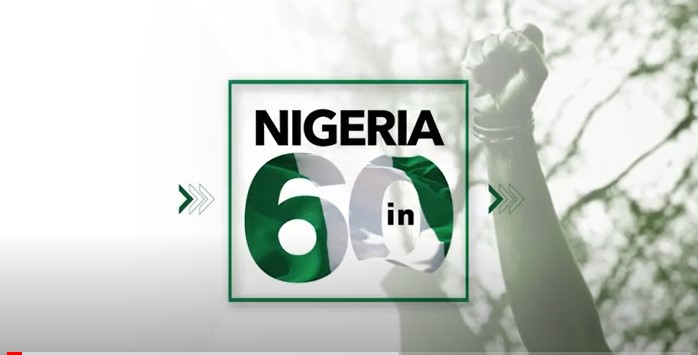 Related Topics:nigeria at 60
Up Next

In case you missed it, here are the stories across Africa that made the headlines on Tuesday October 27th, 2020, all in one minute.
——
Do well to click on the link in our bio to read more on these stories and other stories about #Africa
—–
#AfricaFirst #AfricanNews 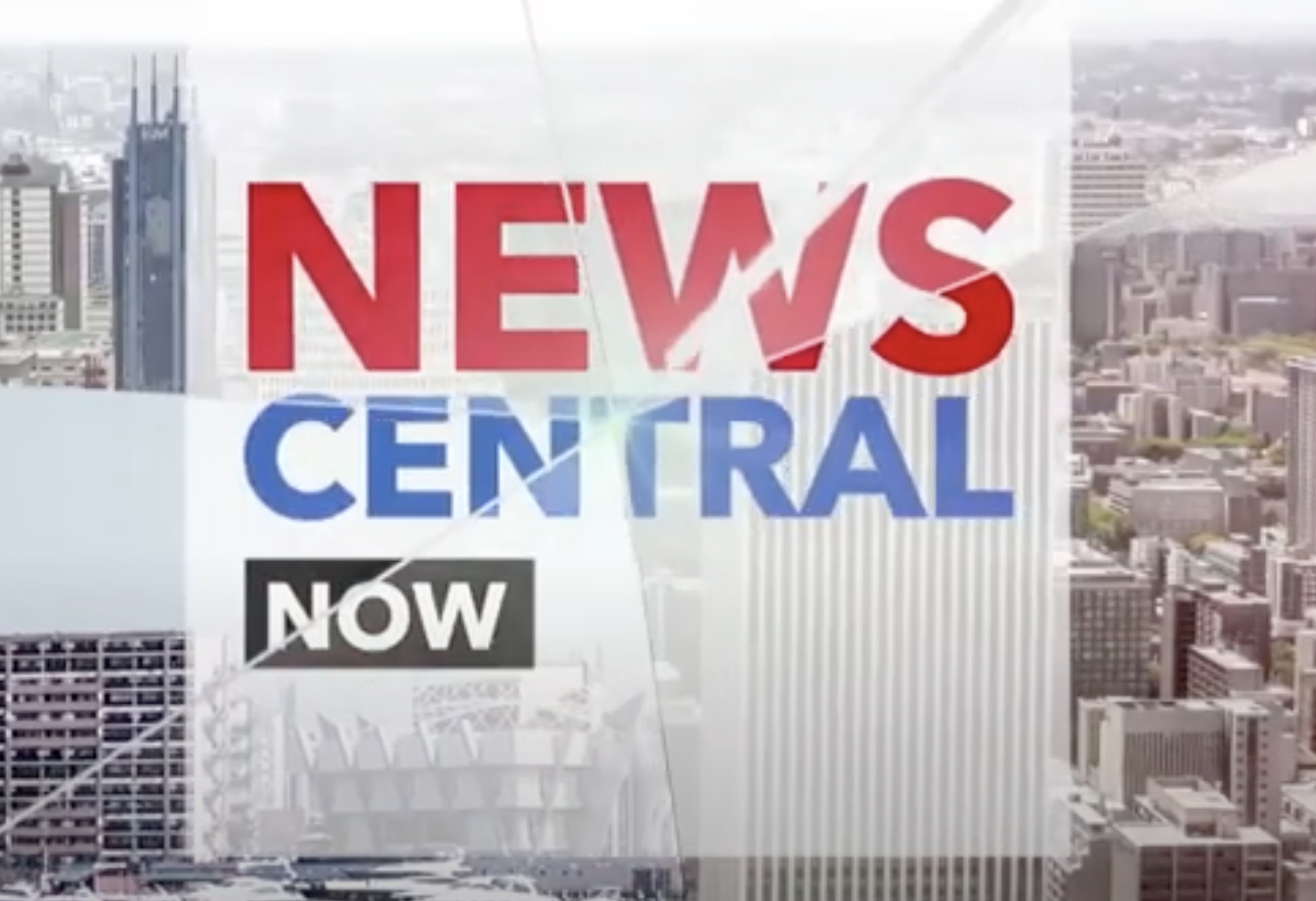 Nigerian youths embarked on a peaceful protest tagged #EndSARS to demand the disbandment of the Special Anti-Robbery Squad (SARS) unit, as well as, other reforms in the Nigerian Police Force (NPF). What started out as a peaceful demonstration by thousands of youths, degenerated into chaos after the protests were hijacked by hoodlums. The hijacked protest is now characterized by the heavy presence of security personnel on the streets of Lagos, mob attacks on security personnel, killings, and vandalization of public and private properties. Newscentral TV’s Reporter @benakede takes us through this journey in 4 minutes.