No fewer than 750 pelican birds have been found dead at a UNESCO World Heritage site in Senegal.

The deceased birds were discovered by rangers on January 23 in the Djoudj bird sanctuary, a remote pocket of wetland near the border with Mauritania.

The site provides refuge for millions of migratory birds that cross the Sahara Desert into West Africa each year. It is a transit place for about 350 species of birds but only pelicans were found dead. Of the deceased birds, 740 were juveniles and 10 were adults.

The site has since been closed to visitors; canoe tours through the park’s waterways has also been suspended.

The dead birds have since been incinerated as a precaution.

“We took some samples for screening and we hope in the near future to know what caused the death of the pelicans,” said Bocar Thiam, the director of Senegal’s parks.

Results are expected by the end of the week.

Some 100,000 chickens have been culled this month following an outbreak of bird flu at a poultry farm in southern Senegal. 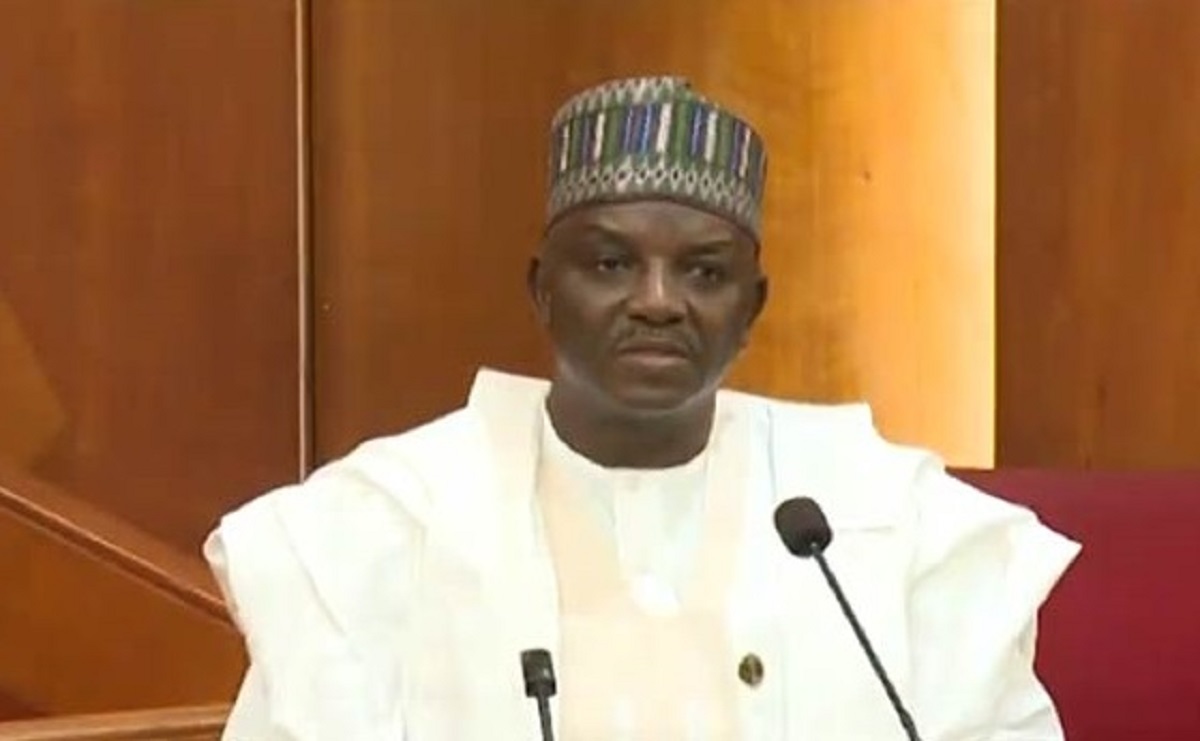 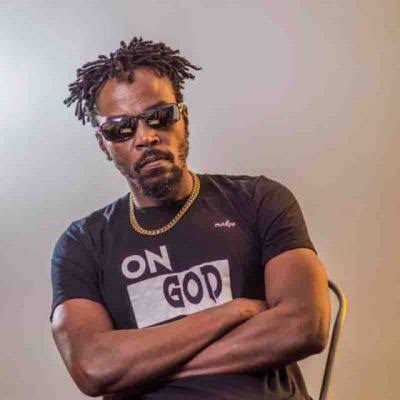 I Would Have Committed Suicide In 2014 –Kwaw Kese

Everyone has their own trying times and for the Ghanaian artiste – Kwaw Kese, 2014 was that year…
bySamagbeyi Afolasade 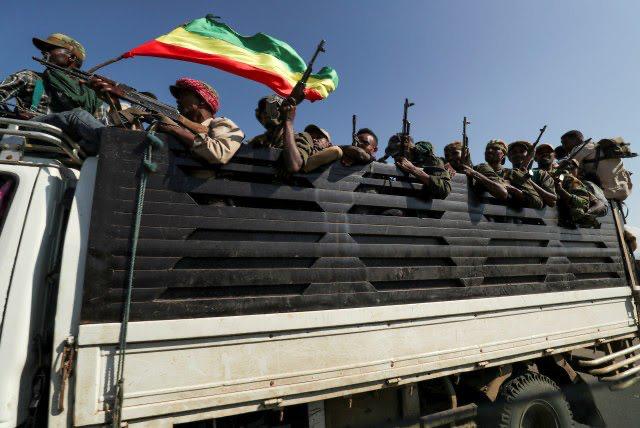 At least one hundred people have been killed in an attack in the Western Ethiopian region of Benishangul-Gumuz.…
byRilwan Balogun
2 shares
2
0
0

Jan Egeland, the head of the Norwegian Refugee Council (NRC), says aid agencies have not been able to…
byOlorunwa Lawal