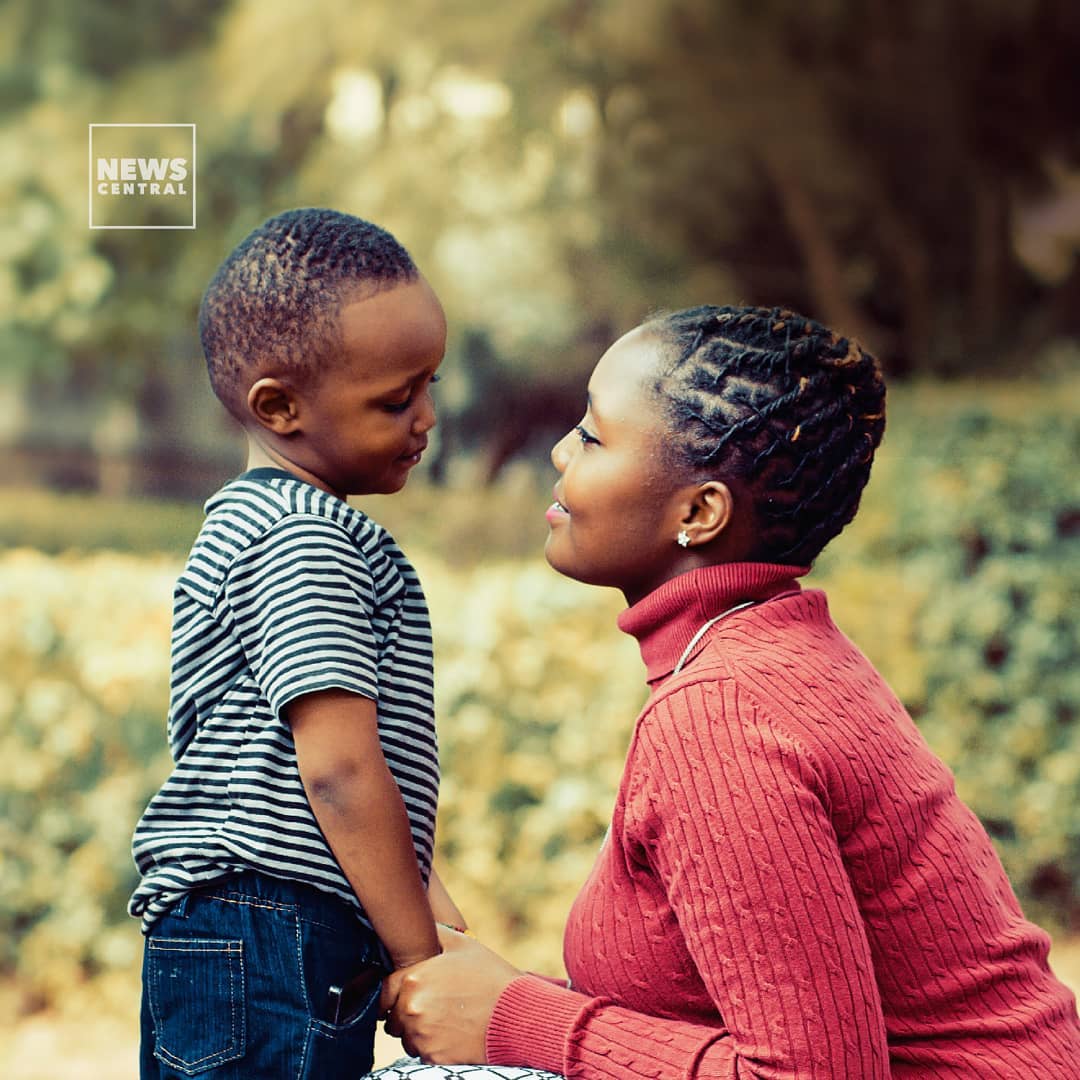 Today, Nigerians across the country celebrate Mother’s Day. Join us in celebration as we share 5 classic and inspiring songs about mothers, all from Nigerian Artists.

Sung by the Nigerian and Cameroonian singer Nico Mbarga, this African highlife sound a celebration of motherhood and a staple anthem at any wedding or family event. Unsurprisingly, it remains one of the most popular songs in Africa.

A tempo-shifting acoustic and highlife tune in both English and Yoruba, ‘So Beautiful’ was written by Asa, for her mother. The song’s lyrics extols her mother’s intrinsic beauty.

This popular jam was a hit upon its release in 2016. With such a touching message, it is easy to see why.

When originally released in 2014, Wizkid dedicated this song to mothers across the world. In the track, Starboy sings praise to his mother and all the joy she brought him.

A ode to motherhood that also emphasises the universality of this theme, ‘Iya Ni Wura, translates to ‘Mother is gold’. A combination of Yoruba lyrics and Ann Taylor’s popular poem ‘My Mother’, generations of Nigerians across the globe will forever be grateful to the late, great Dele Ojo for giving them this memorable, nostalgic playground lullaby.

Related Topics:NigeriaWestern Africa
Up Next 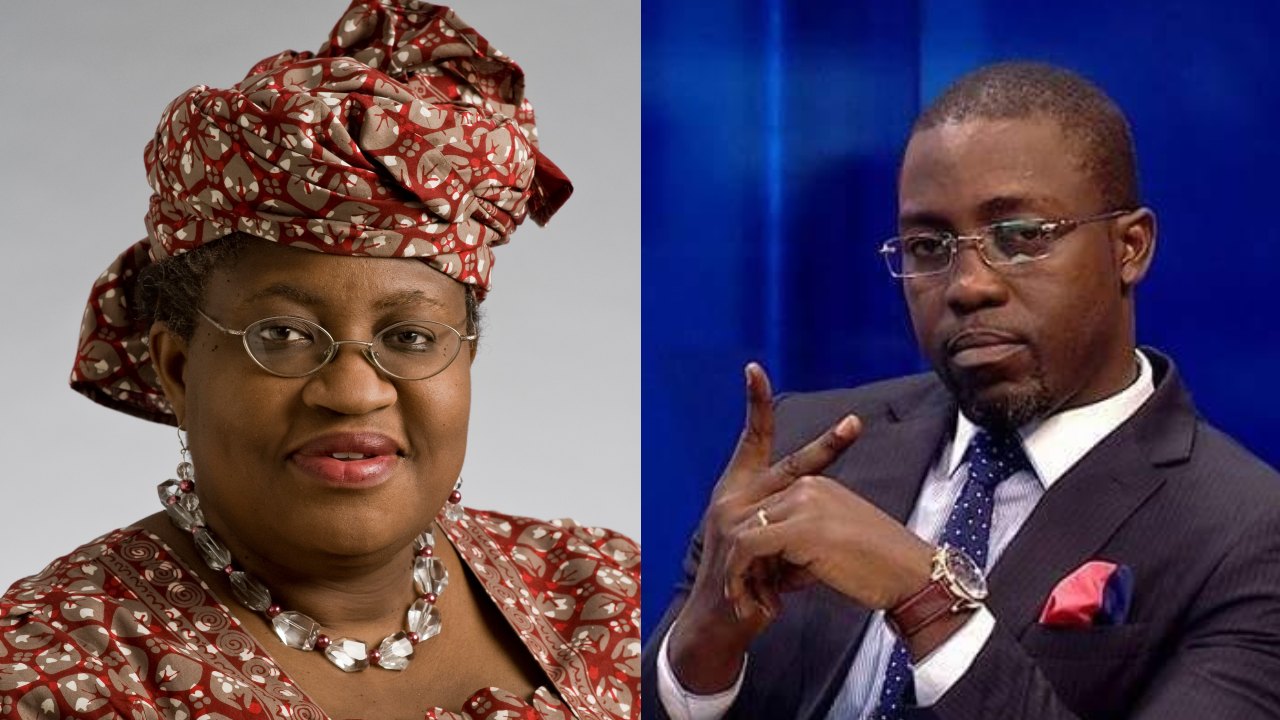 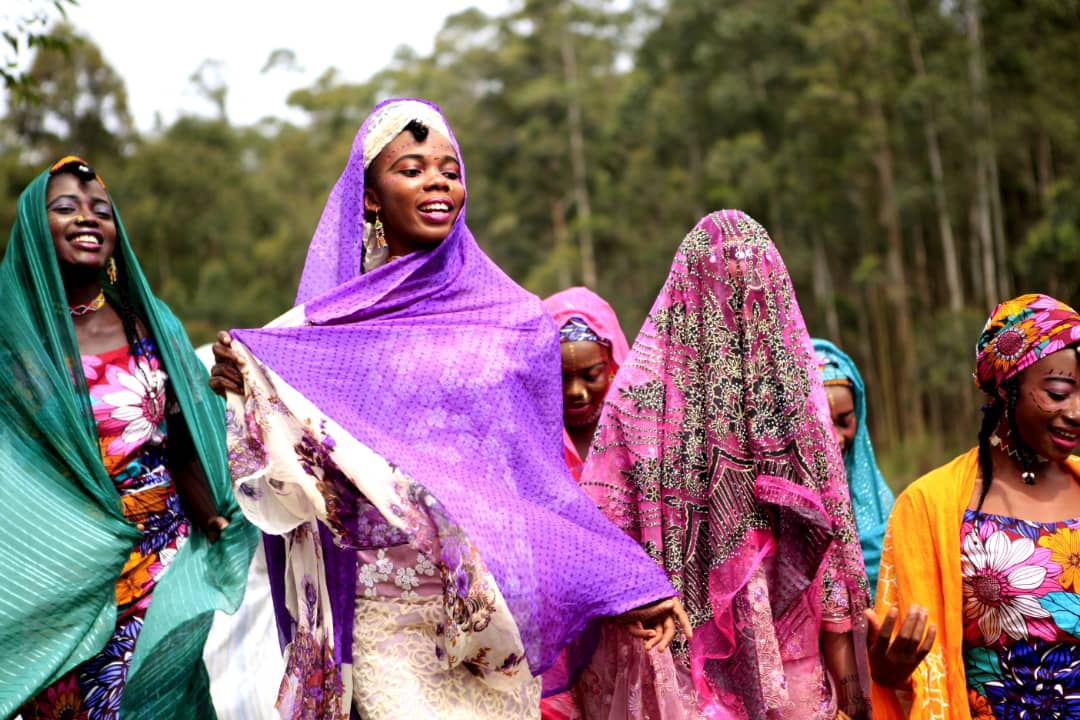 According to a statement released on Monday by the airline, February 8, the suspended routes include Johannesburg and Cape Town in South Africa, Lusaka in Zambia, and Harare in Zimbabwe. 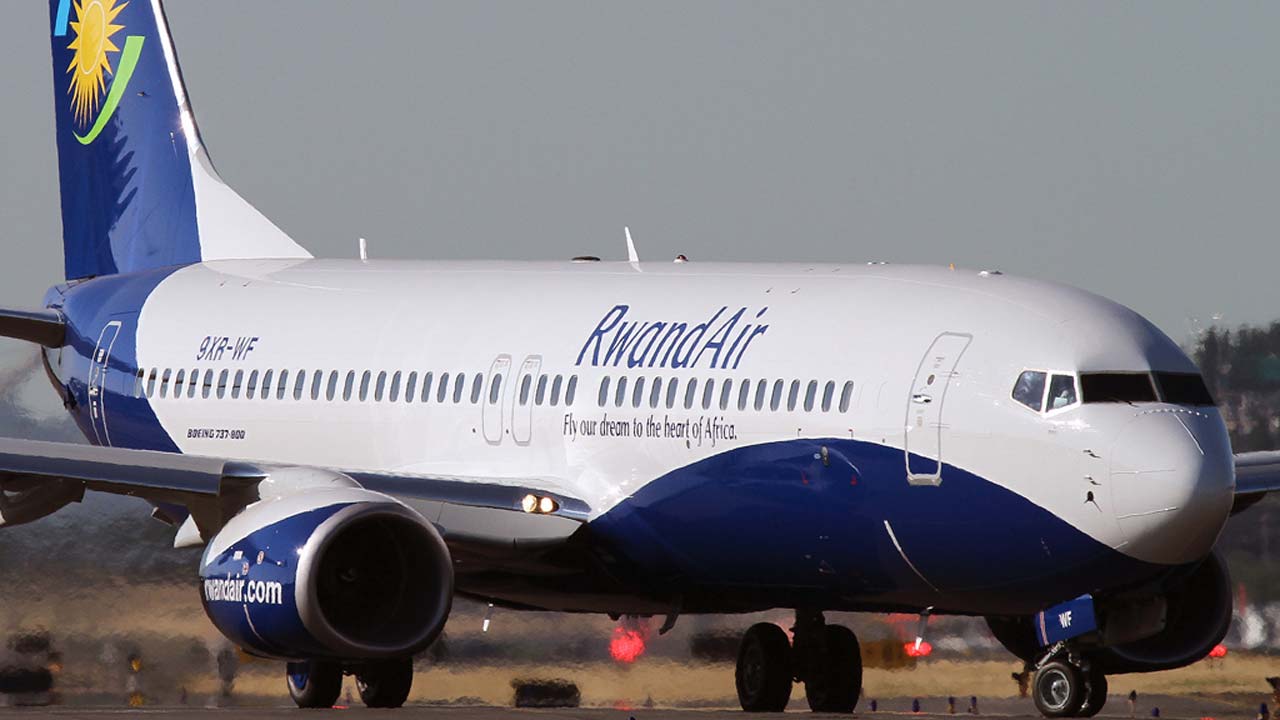 Rwanda’s national carrier, RwandAir, has suspended its flight to three southern Africa routes with immediate effect owing to the emerging global concerns of the Covid-19 variants prevalent in the region.

According to a statement released on Monday by the airline, February 8, the suspended routes include Johannesburg and Cape Town in South Africa, Lusaka in Zambia, and Harare in Zimbabwe.

In a statement posted on Twitter, the airline said: “Scheduled flights will resume as soon as there is more clarity on the situation.”

Part of the statement also reads: “Affected customers can rebook and fly at a later date at no additional cost or request for a fund.”

Reports indicate that South Africa was among the countries which detected new variants of Covid-19, a few weeks ago, alongside other countries include Brazil, Britain among others.

However, with the variants spreading rapidly across the Southern Africa region, experts say that this will arguably make the fight against Covid-19 more difficult.

The South African government has already stalled its roll-out of the Oxford-AstraZeneca vaccine after a study showed “disappointing” results against its new Covid-19 variant.

South Africa received one million doses of the AstraZeneca jab and was due to start vaccinating.

After months of lockdown last year, RwandAir resumed commercial flights in August 2020 across its global network, including most of its routes on the continent, as well as some long-haul destinations such as London Heathrow, Brussels and Dubai.

The airline recently launched its twice-weekly flights to Central Africa Republic’s capital Bangui as part of its recovery strategy from the devastating economic impact of Covid-19 pandemic.

All passengers arriving in Rwanda are required to present a negative Covid-19 Polymerase Chain Reaction (PCR) test taken within 72 hours of boarding their flights.

Upon arrival, they are required to self-quarantine for seven days and take a free of charge PCR test at the end of this period.