15 Turkish sailors, who were kidnapped in a pirate attack off the coast of Sao Tome, have been rescued and brought to the Embassy of the Republic of Turkey in Nigeria’s capital, Abuja.

The sailors were abducted by Nigerian pirates who boarded the Liberia-flagged ship, Mozart’s 19, on January 23, 2021, while it was travelling from Lagos to Cape Town.

The pirates killed Farman Ismayılov, an Azerbaijani engineer, during the attack.

Following the attack, the ship anchored at the nearby Port-Gentil, but with only three of its surviving crew members on board.

Kidnappings and piracy for ransom in Nigeria and the Gulf of Guinea are common. In 2019, a similar attack occurred when a Turkish cargo ship was attacked by Nigerian pirates and 10 sailors, all Turkish nationals, were taken hostage for ransom.

The sailors were later released. 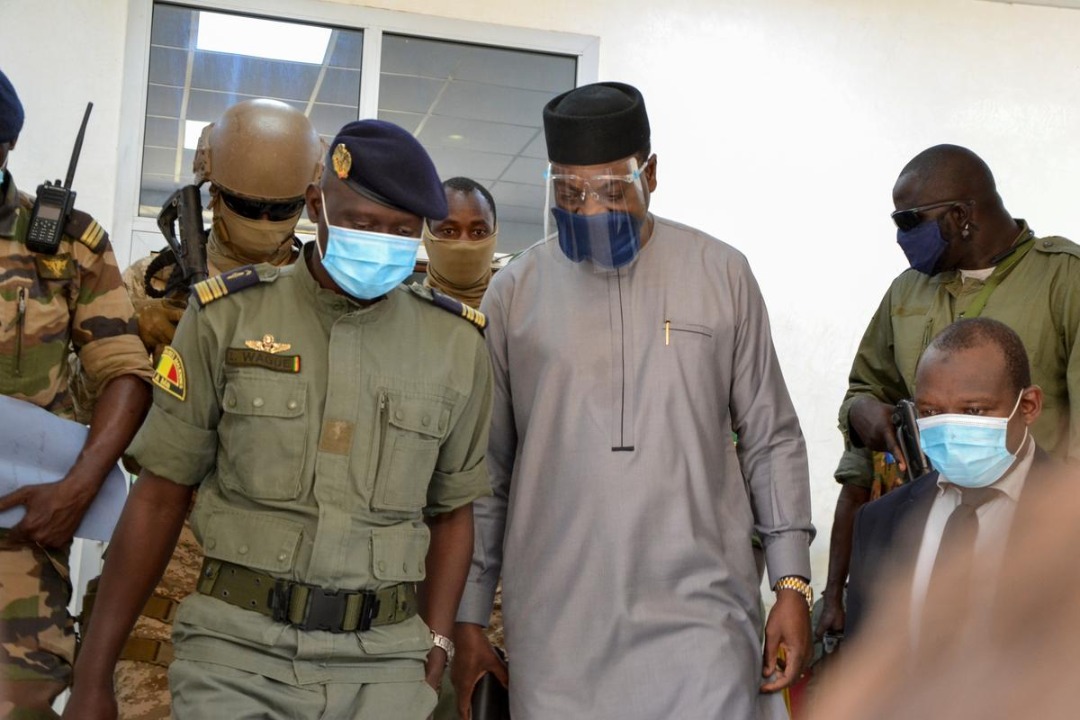 The International Organisation of La Francophonie (OIF) has suspended Mali from its membership. The body is the latest…
byOlorunwa Lawal
1 share
1
0
0 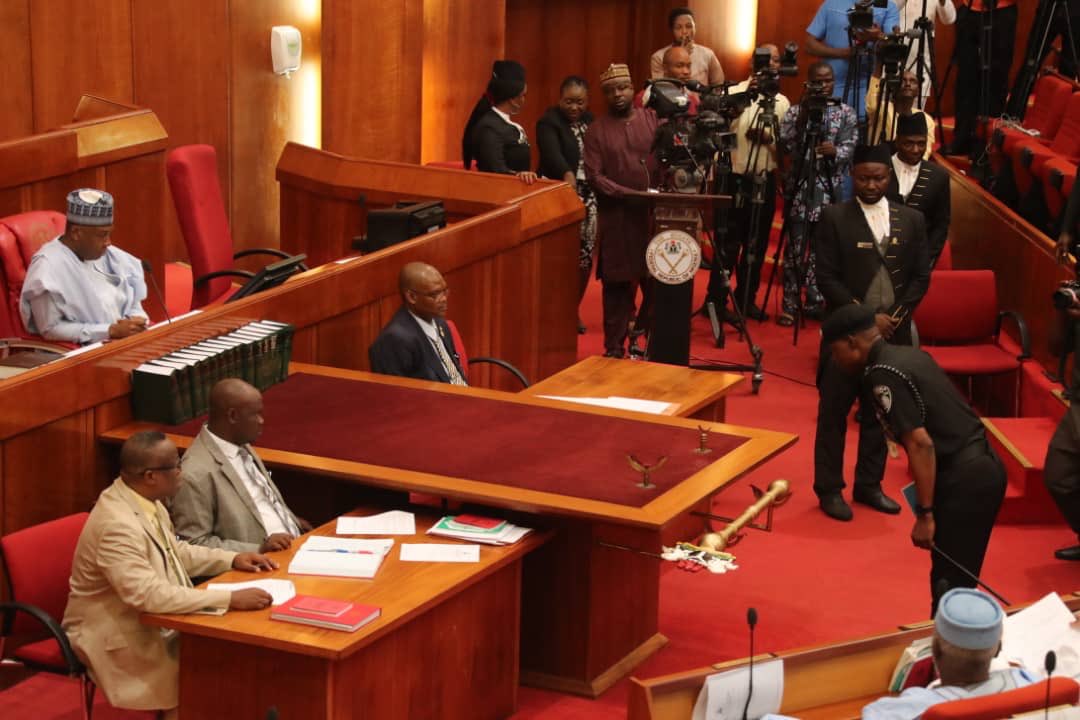 Group asks president to deploy more police and soldiers to stop the killing of residents by bandits.
byNews Central