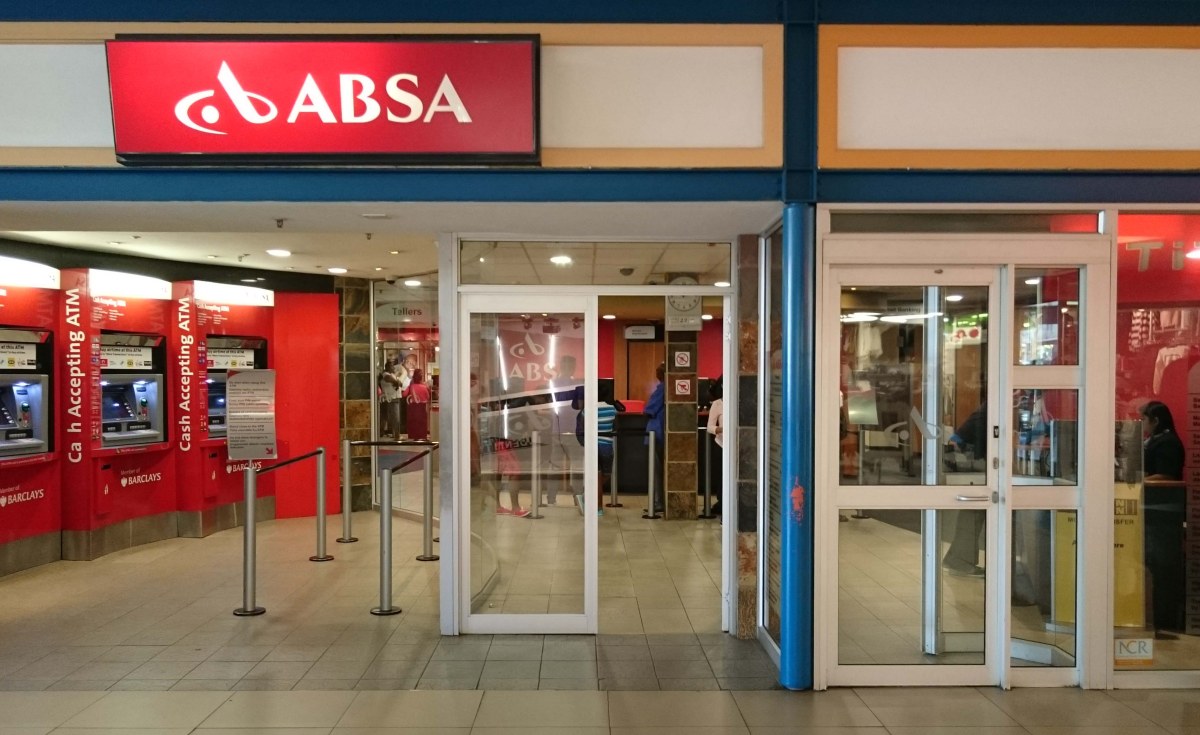 When the bank first launched its virtual savings and loan app known as “Timiza” — Kiswahili for “Achieve” — in March 2018, it attracted 300,000 customers. By the end of the year it had 3 million users, with lending standing at 10 billion Kenyan shillings ($98.91 million).

The bank, formerly known as Barclays Kenya, also has a separate mobile-based banking service to process normal customer transactions such as deposits and withdrawals.

Kenyan lenders have in recent years , turned to technology as they try to counter competition from mobile phone-based financial services such as from telecoms operator Safaricom’s M-Pesa platform, which had 23.6 million users as of last September.

Pressure to use mobile banking services increased further when the government imposed a cap on commercial lending rates in 2016 that ate into bank profit margins forcing banks to search for new ways to grow their businesses. The cap was scrapped at the end of last year. 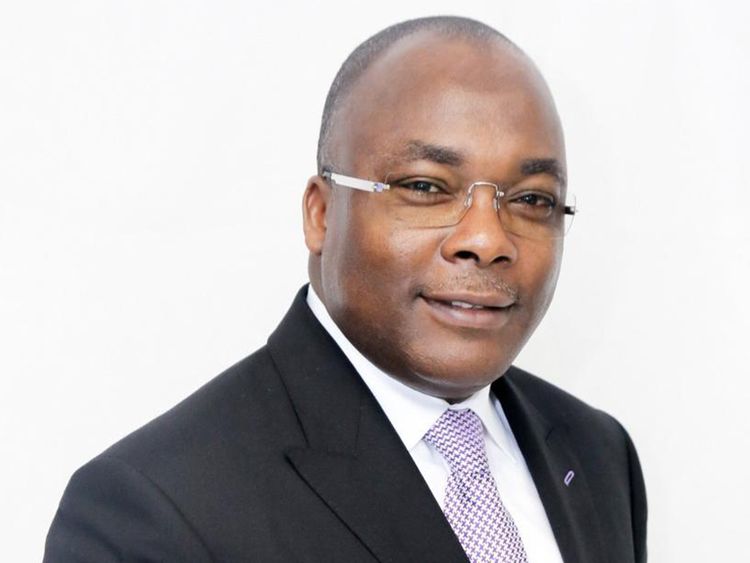 Mahmood Ahmadu, the founder of Africa’s leading multi-business IT conglomerate – Online Integrated Solutions – has been honoured as one of Africa’s best by Forbes.

Ahmadu was one of the three business leaders presented with the Forbes Best of Africa Award for 2020 in a virtual ceremony held on September 11.

Ahmadu received the award in recognition of several philanthropic activities he has led and contributed to – in a personal capacity as well as through corporate social responsibility initiatives.

The ceremony was part of an online roundtable supported by the World Philanthropy Network and will feature a keynote address by former Nigerian President, Olusegun Obasanjo.

Forbes Custom’s Awards Committee has followed Ahmadu’s remarkable business career, for some years now. However, this award is in particular recognition of his transition, from prominent African businessman to one of the continent’s most significant philanthropists.

Ahmadu has championed several empowering initiatives and social causes, over the years – including scholarships to China for African students, mentoring programmes for outstanding young academic talent and contributions to the Diabetes Association – in addition to several on-going donations that have benefitted individuals and charitable institutions.

A serial entrepreneur, with a penchant for introducing tech-driven innovations to the market, Ahmadu first came to prominence in the early 80s, as a leading light among earlier pioneers in GSM technology, in northern Nigeria. Since then his varied ventures have spanned industries such as mining, real estate, construction, agriculture, e-education, e-healthcare, finTech and more. Ahmadu’s business interests currently span across 53 countries and five continents.

Ahmadu has previously been the recipient of several national and international awards – including UK’s first Empowering Communities Award, the Nigerian Economic Development Award 2016, Officer of the Order Of Niger Award, and more.

“I’m humbled to be named one of the recipients of the Forbes Best of Africa Awards 2020”, Ahmadu said.

“I’m touched by the fact that this award is as much in recognition of giving back to the community, as it is for business innovation and professional success. This honour is also an acknowledgement of the many talented and passionate individuals who are part of my team. It will be a huge motivation for us to continue on our mission to create an African IT conglomerate to rival the best in the world, while also being mindful of giving back and empowering the community,” he said.

A proponent of the use of technology to empower individuals, Ahmadu is a business leader working on ushering in a future of democratised, quick and easy access to mission-critical services. His entrepreneurial journey is entwined with the larger vision of creating state-of-the-art infrastructure for African governments, communities and individuals. 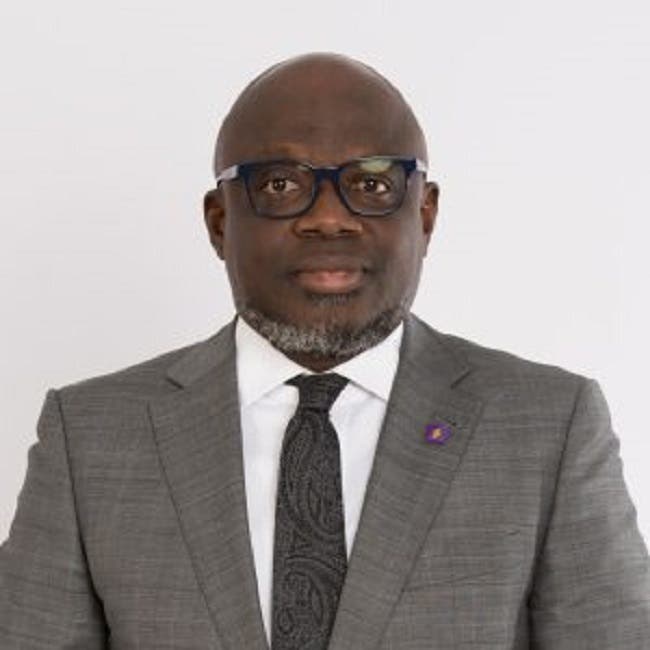 Polaris Bank Ltd and Asset Management Corporation of Nigeria has appointed Mr Segun Opeke as an Executive Director, a statement has said.

The bank’s Company Secretary, Mr Babatunde Osibodu, in a statement on Saturday, said Opeke’s appointment comes on the heels of the recent appointment of, Mr Innocent Ike, as the Acting Managing Director of the Bank.

He said that Opeke, until the appointment, was the Directorate Head, Lagos Business.

“Opeke has over 25 years of hands-on work experience acquired from leading Nigerian commercial banks with over 15 of these years in Senior and Executive Management roles.

“The Lagos Directorate under his leadership recorded outstanding growth and contributed significantly to the turnaround of the bank, evidenced by its impressive financial performance recorded in the 2019 financial year.

“By this appointment, he is expected to strengthen the bank’s leadership aspirations in the banking industry leveraging his wealth of experience and contributing greatly to its ongoing corporate transformation programme,” he said.

“Following the emergence of Skye Bank in 2006, Segun worked as the Bank’s Treasurer and Regional Director for Victoria Island and Ikoyi.

“He was also the Group Head for Corporate Banking, Aviation and Maritime Group at various times.

“As a member of the Bank’s Executive Committee, he has remained a strong asset for the institution making insightful contributions and bringing real value on board,” Osibodu added.

He said that Opeke’s appointment as Executive Director, Lagos Business, would further strengthen the management and board in actualising the bank’s leadership aspirations.

“Opeke holds a BSc. (Banking and Finance) and an MBA from the University of Lagos.

“He is an alumnus of the Columbia Business School, New York.

“He has attended several professional, management and leadership programmes in world-class institutions including INSEAD and Euromoney, London.

“Polaris Bank is a future-determining bank committed to delivering industry-defining products, and services, across all sectors of the Nigerian economy,” Osibodu added. 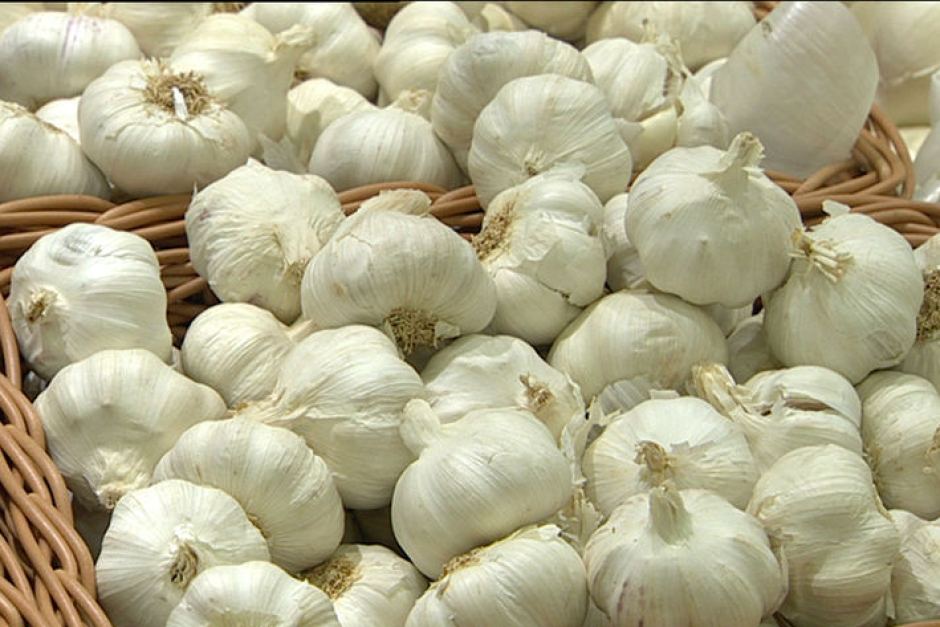 Brazil’s Secretariat of Foreign Trade (SECEX), in a recently released data, revealed that Egypt exported over $5m worth of garlic into the Brazilian market in 2020.

The data showed that the figure was for the first eight months in 2020, making the North African country one of the main suppliers of garlic to Brazil.

Egypt first exported garlic into the Brazilian market in July 2019, earning around $2.3m by the year’s end. Since then, Egypt has become Brazil’s fifth-largest international garlic supplier behind Argentina, China, Spain and Chile.

At a point in 2020, Egypt – one of the world’s main garlic producers, in fourth place behind China, India and Bangladesh – rose to the second-largest supplier of the product to Brazil.

The garlic harvest in Egypt runs from September to July, and recently, exports from the African country reached 40,000 tons, which generated more than $42m.

Garlic is one of the oldest plants in Egypt.