#AfricaNXT | Breaking The Cycle Of Silence Around Issues In Africa

In these times where information is readily available, certain serious issues around the continent go unnoticed. Our panel at the #AfricaNXT virtual event discuss some of these issues that are usually swept under the rug and are hardly covered with the severity and nuance that is necessary. 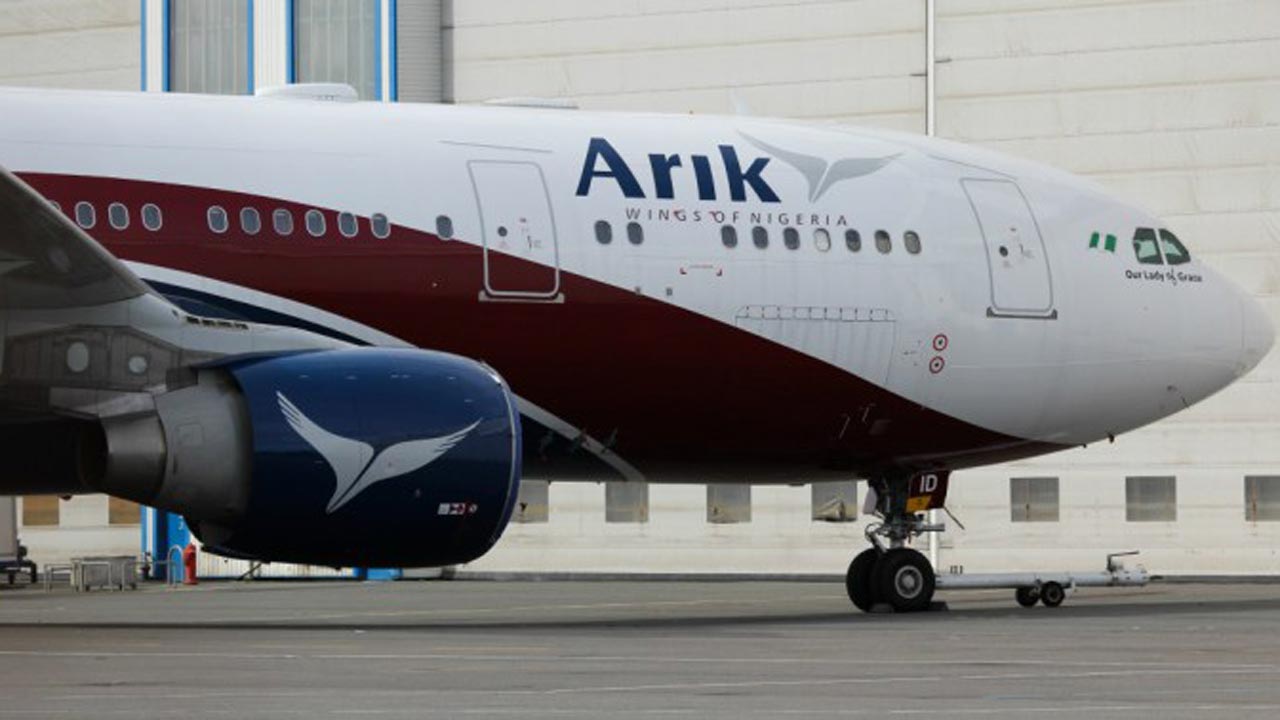 Today we unite with people around the world to raise awareness for #AIDS caused by the spread of HIV infection. Prevention is better than no cure! 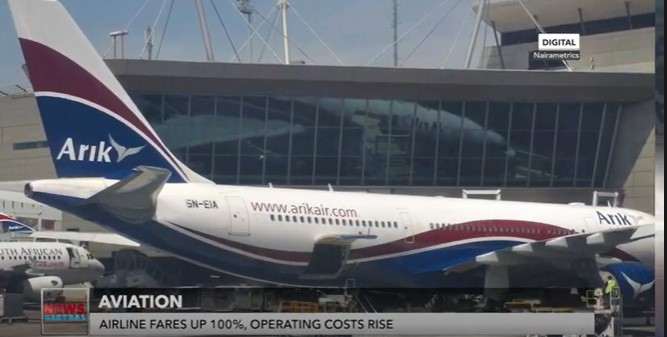