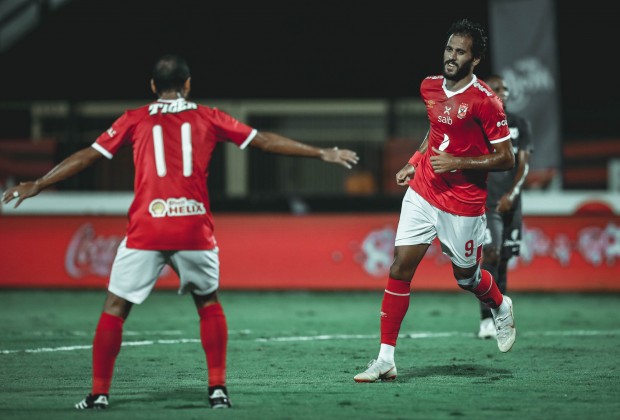 Mohsen, who has been the subject of fierce criticism this season for his inconsistent form and sub-par displays, opened the scoring as early as the fourth minute with a classy finish.

The striker raced on to a long ball from central defender Ayman Ashraf to spring the offside trap, controlled it on his chest before lobbing it over the advancing ENPPI keeper Mahmoud Gad and into the net.

The second was even better as Mohsen finished off a flowing move that started from the halfway line on 17 minutes.

A pass on the turn from winger Hussein El-Sahahat released left-back Ahmed Fathi, who pulled the ball back to Mohsen to fire into the bottom corner from inside the area and take his tally to seven league goals this term, a meager return for Ahly’s main striker.

Nigerian striker Junior Ajayi ended the game as a contest with 10 minutes remaining, stabbing the ball into an empty net after a low shot from playmaker Magdi Afsha was pushed into his path. Captain and goalkeeper Mohamed El Shenawy did not play as he is still recovering from an injury sustained in the previous game.

Mosimane had masterminded a 1-0 league victory over Al Mokawloon in his first match in charge of the team on Sunday night. Al Ahly are now undefeated in their last 12 competitive matches and they are also enjoying a five-match winning run.

The South African tactician will be hoping his team can maintain the same level of performance when they face Morocco’s Wydad Casablanca in a CAF Champions League semifinal later this month in a highly anticipated two-legged clash.

Al Ahly, who won the league for a fifth straight season with six rounds to spare last month, have two matches remaining in their domestic campaign against Pyramids FC and Talae El-Geish.

Meanwhile, former Al Ahly manager, Rene Weiler has described winning the Egyptian Premier League as no easy task. Weiler left his role as Al Ahly first team manager after refusing to renew with the club after the expiration of his contract.

The Swiss manager’s departure came as a shock for many Egyptian football fans as the decision was made after a very successful year where he led the team to the Egyptian Premier League title and the CAF Champions League semi-finals.

“People who think that winning the Egyptian Premier League is an easy task don’t know anything. The players are very strong and are very good technically, physically, and are quick,” said the 47-year-old in an interview with Belgian news outlet Le Soir.

“We won two trophies thanks to our hard work, which was my main goal from the get-go more than looking for fame.

“The biggest flaw that Egyptian players have is their mentality. Many of them have big egos and put their interests ahead of the club’s and that’s something quite hard to manage because it’s hard changing mentalities,” he concluded. 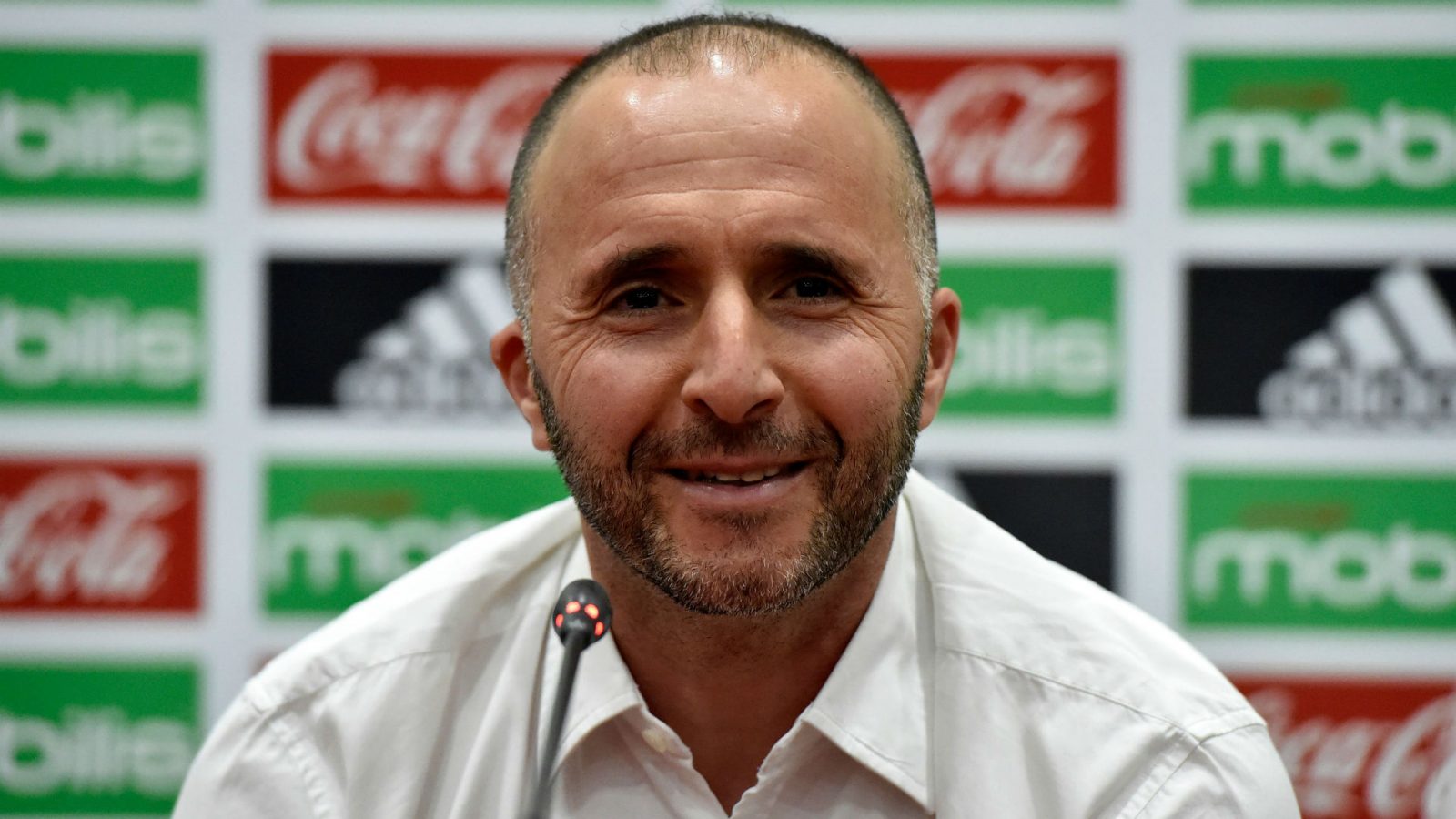 Salah Scores as Liverpool Laboured to 2-0 Win over Midtjylland 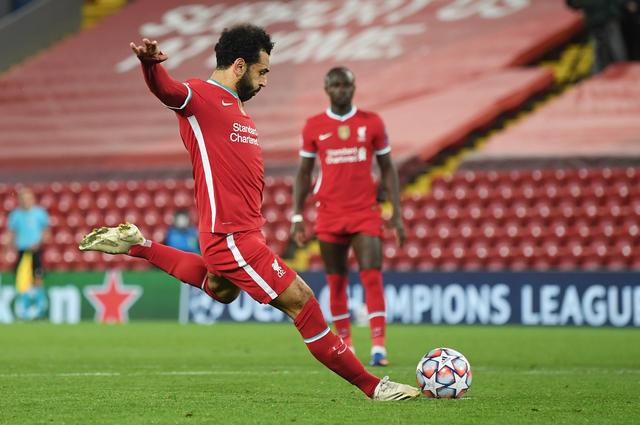 Mohamed Salah got on the score sheet courtesy of a penalty as Liverpool laboured to a 2-0 win over Denmark’s Midtjylland on Tuesday in a Champions League Group D match at Anfield.

Liverpool manager Juergen Klopp, however, suffered another defensive blow with Brazilian Fabinho limping off in the first half with what appeared to be a hamstring injury.

Liverpool made a slow start and suffered an early scare when Anders Dreyer broke through the middle but shot straight at keeper Alisson.

With Klopp having rested his usual front three and given starts to Jota, Divock Origi and Xherdan Shaqiri, Liverpool struggled to break down the determined Danes.

The breakthrough came in the 55th minute when Trent Alexander-Arnold’s low cross was turned in from close range by Jota.

Salah made sure of the win, in stoppage time, from the penalty spot, converting after he had been brought down inside the box. 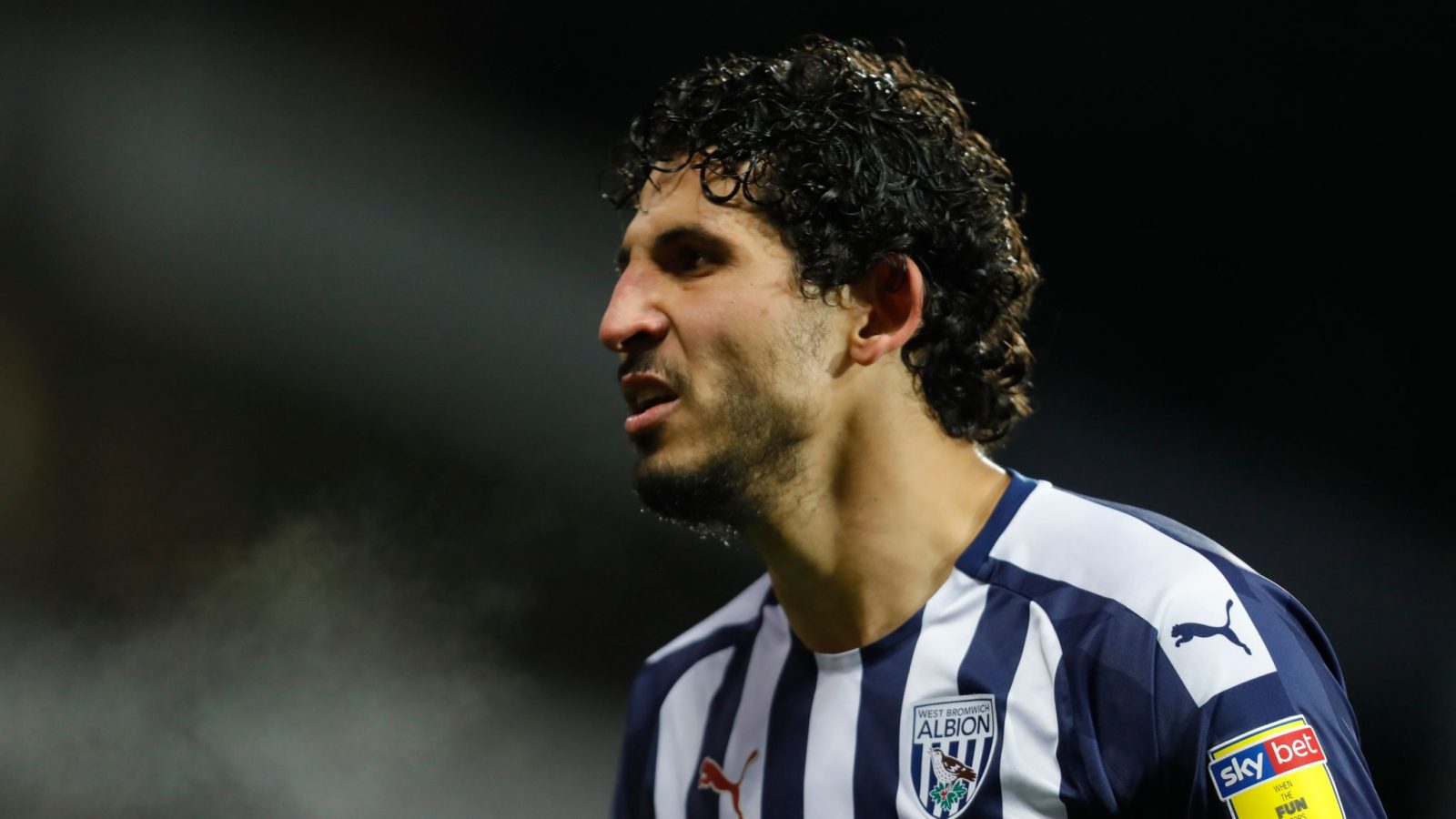