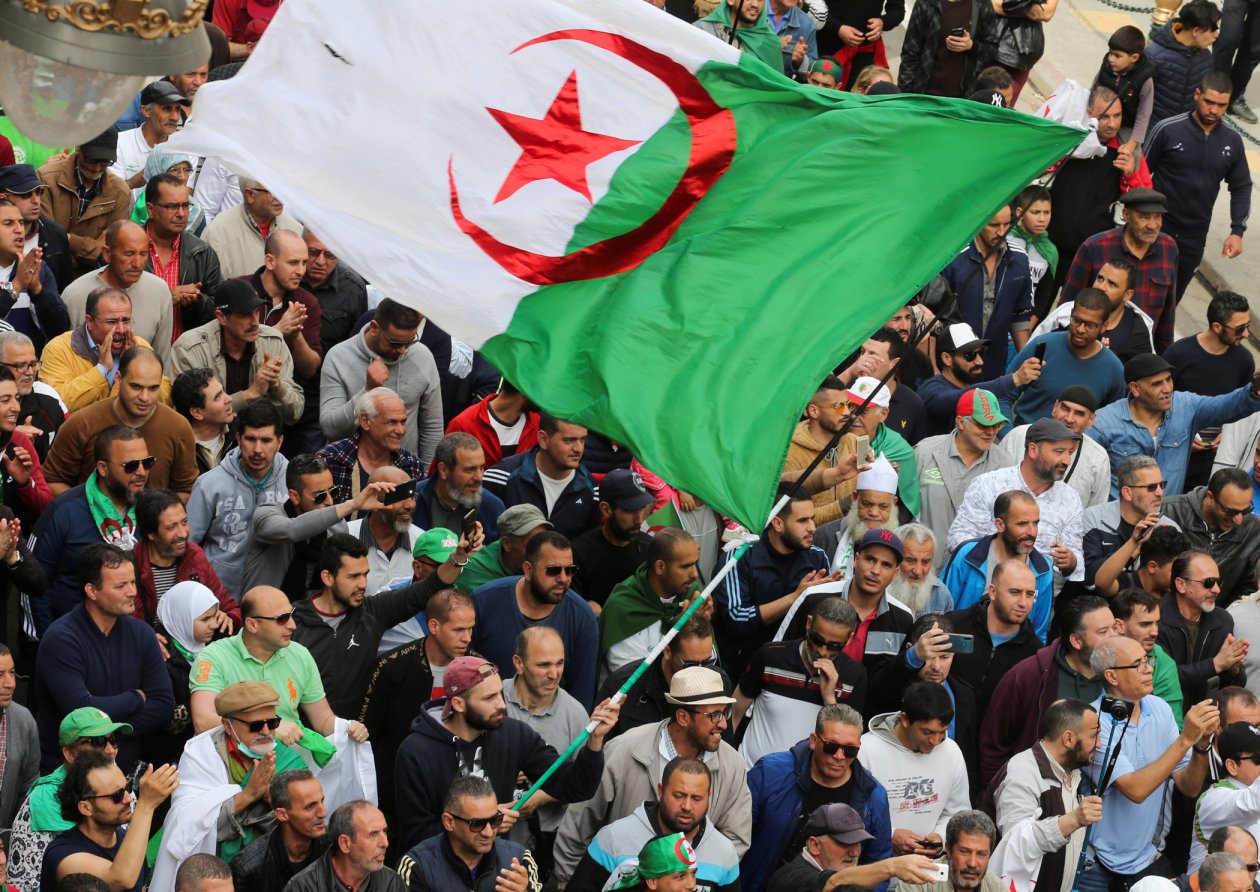 The Algerian government has announced the gradual resumption of sports activities from September 15.

Algerian Sports Ministry, in a statement late Thursday, said that the government also agreed to reopen private sports halls, with strict sanitary measures to prevent the spread of COVID-19.

The death toll is now 1,591, said the Ministry of Health in a statement.

Meanwhile, 183 more patients were discharged from hospitals, bringing the total number of recoveries to 33,562.

Algeria has resumed economic and commercial activities since June 7 as part of its efforts to return to normal life.

China and Algeria have offered mutual help in the fight against the COVID-19 pandemic.

In return, China has sent two batches of medical aid to Algeria on March 27 and April 15 respectively.

A Chinese medical team arrived in Algeria on May 14 for a 15-day mission to help fight the coronavirus by sharing China’s experience in curbing the spread of the contagious disease. 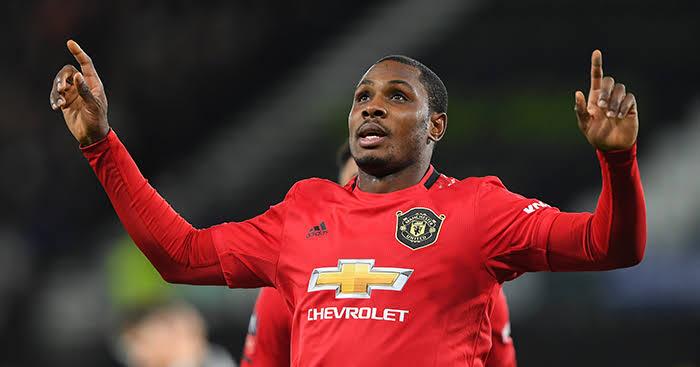 Topsy-turvy, high and low; Odion Ighalo’s dream run at Manchester United has come to an end, the player has announced.

Ighalo joined Manchester United as a makeshift attacking signing in June 2020 and despite spending much of his time at Old Trafford on the bench, he caught some eyes and lived his dream.

The former Watford and Udinese attacker announced his exit via his official Instagram handle on Tuesday.

He scored 5 goals in 23 appearances during his time at Manchester.

Ighalo has been a squad player so far this season, barely getting minutes and forced to spend time on the bench. 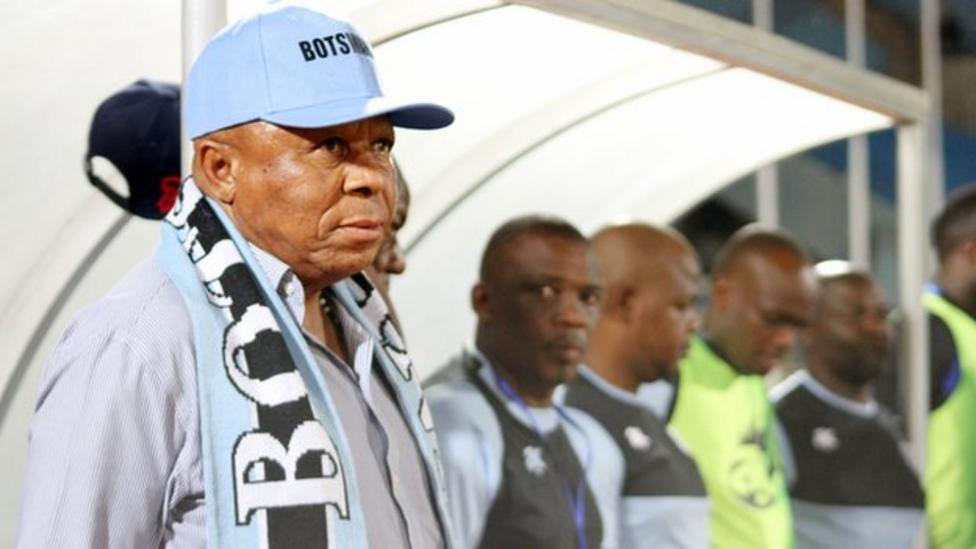 The Botswana Football Association (BFA) has paid tribute to former national team coach David Bright who has died at the age of 64.

BFA, in a statement on its website on Tuesday, said the football community and stakeholders are reeling in shock and mourning the death of Major Bright who passed away on Monday evening after contracting COVID-19.

Bright, popularly known as Fakude, was considered to be one of Botswana’s most successful coaches.

“Shedding tears when someone dies is normal, but I think more people than normal are shedding tears over this, and I think they’re shedding more than normal. I think that’s just because of the way Major Bright lived his life, so positive, so influential, and just doing things the right way even when faced with some of the most long odds imaginable,” said Maclean Letshwiti, BFA President.

Major Bright left his mark on the game. A former head national coach, Major Bright helped some players start their journey into the professionals.

“What a man! Father to many who touched a lot of lives. He was tough as a nut even in his final days. I know he would never have wanted anybody to feel sorry for him. He was a true soldier who died with his boots on. We will meet on the other side. Rest, rest Zombie.” said Masego Ntshingane, BFA VP2.

His eldest son, Mogomotsi Bright said, “You have done your part dad. I will celebrate you for a job well done. You did what God sent you to do. You served the nation wholeheartedly. In the army you trained soldiers and you helped in the development of Botswana football. Go and rest with other legends, the likes of Maradona, the Jonas Gwangwas, your friend Oupa Hugh Masekela and others. Amandla Fakude Amandla, Republic Madala. my kind David, I learnt a lot from you.”

After Bright’s passing Monday evening, Mogomotsi said the family continue to receive an outpour of support.

For him, that goes to show the legacy that Bright will leave behind.

“He was one of the greatest people you’ll ever meet,” said the young Bright.

Bright – a retired Botswana Defence Force (BDF) member was born on June 13, 1956, who during his 13-year spell with Mogoditshane Fighters, led the team to three consecutive Botswana Premier League (BPL) titles between 1999 and 2001.

He was also remarkable with the national Under-23 men’s team, which finished in the group stages of and missed out on the 2008 Beijing Olympics. 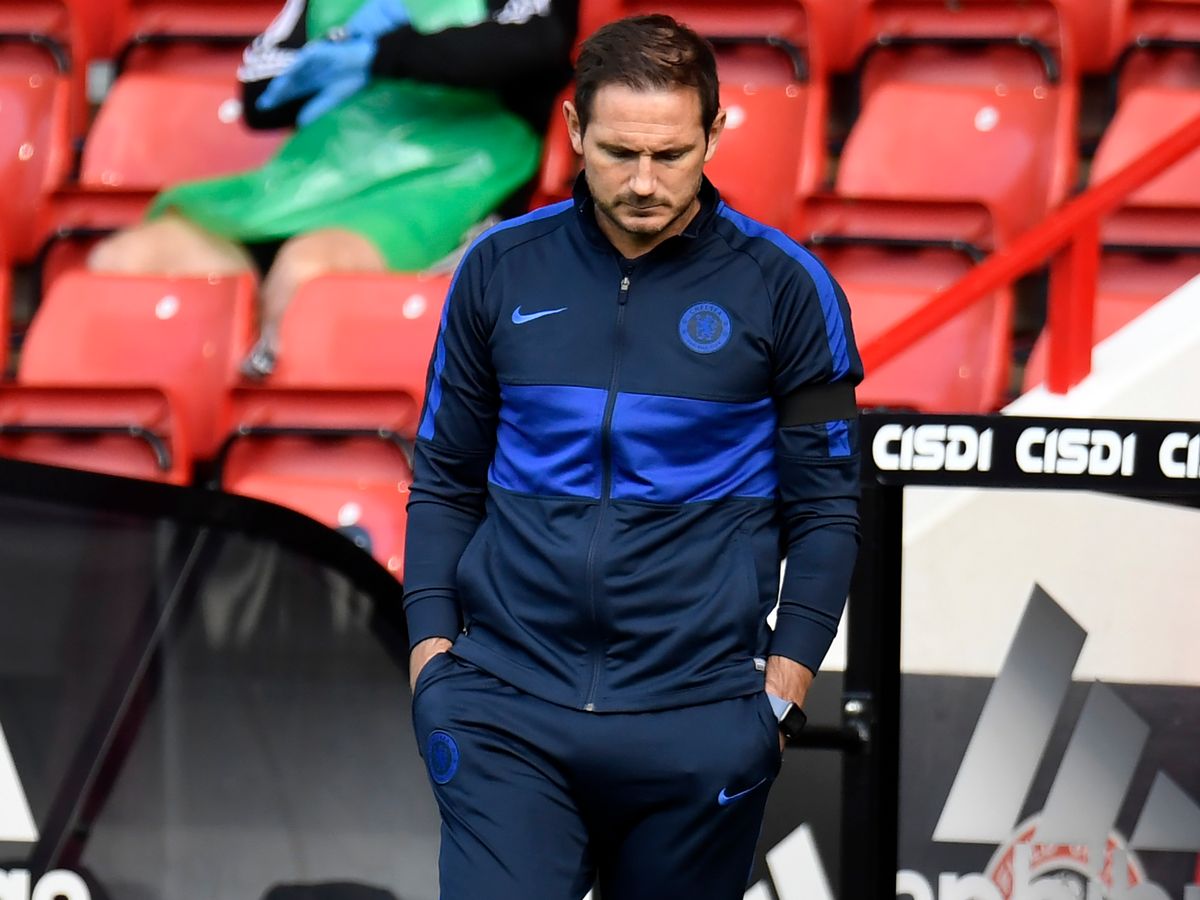 In a statement, Abramovich said: “This was a very difficult decision for the club, not least because I have an excellent personal relationship with Frank and I have the utmost respect for him.

“He is a man of great integrity and has the highest of work ethics. However, under current circumstances, we believe it is best to change managers.