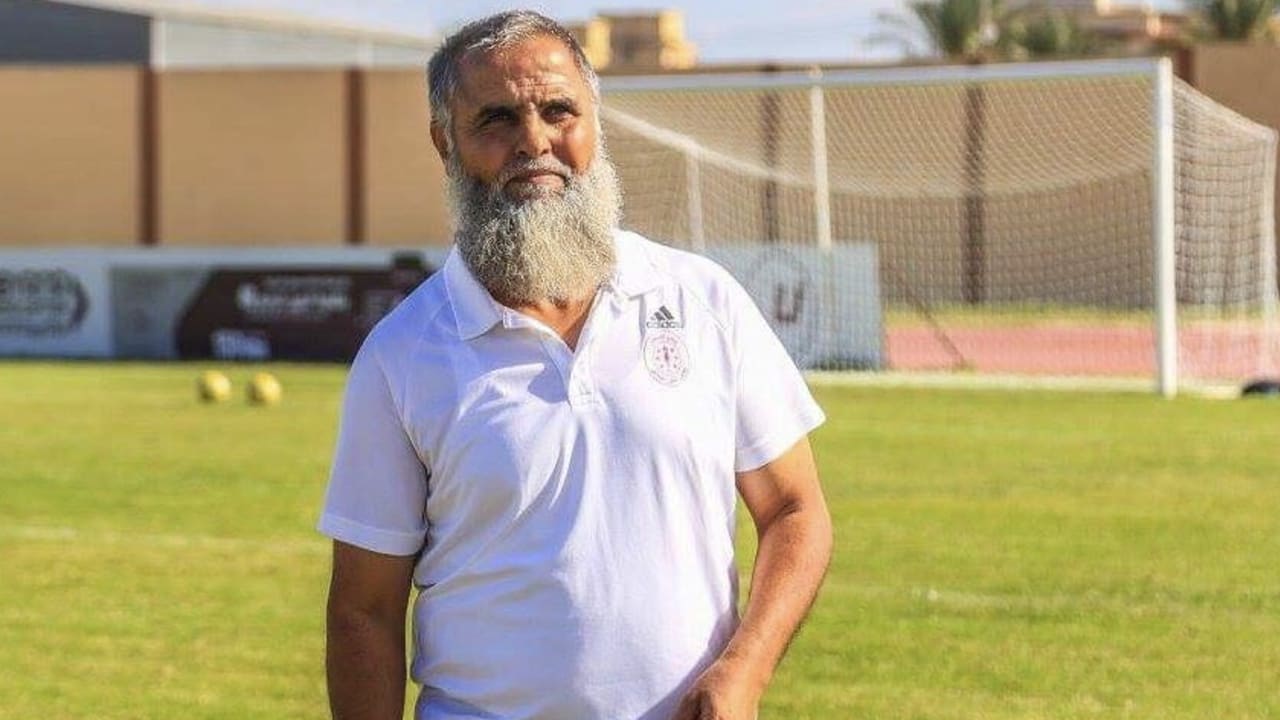 The Libyan Football Federation (LFF) appointed Ali El Margini as the new coach for the national team The Mediterranean Knights, as they prepare for the 2021 Total Africa Cup of Nations qualification matches.

The LFF also appointed Ahmed Senfaz as assistant coach to Margini, while former international goalkeeper Moftah Ghazala will have the goalkeepers’ coach job.

The Libyan Football Federation General Secretary Abdel Nasser Ahmed has reportedly discussed with Margini the preparations requirements, as Libya are scheduled to face Equatorial Guinea in a doubleheader in 2021 AFCON qualifiers matchdays 3 and 4 in Tunis (9 November) and Malabo (17 November) respectively.

Margini previously served as assistant to former Libya coach Abdulhafith Arbish in 2014. More recently, he was assistant to Benzarti in Libya’s last national camp that took place in Tunis just before the stoppage caused by COVID-19 pandemic.

Libya is forced to host international games in Tunisia after FIFA imposed a ban on Libyan stadiums in 2014 due to security concerns. However since 2010, the country’s FIFA ranking has improved due to the increasing number of Libyan players playing in foreign leagues.

At the 2012 Africa Cup of Nations, the team recorded their first-ever win in the tournament outside Libya. Their FIFA world ranking rose to a high of 36 in September 2012. Then in 2014 the country won the African Nations Championship in South Africa. However, the Libyan Civil War caused the stoppage of the Libyan Premier League and severely disrupted domestic affairs.

Libya was eliminated in the first round of the 2015 Africa Cup of Nations qualification by Rwanda and failed to qualify for the 2016 African Nations Championship as the defending champions.

Oil-rich Libya was plunged into disorder when a NATO-backed uprising in 2011 toppled longtime dictator Muammar Qaddafi, who was later killed. The county has since split between rival east- and west-based administrations, each backed by armed groups and foreign governments. 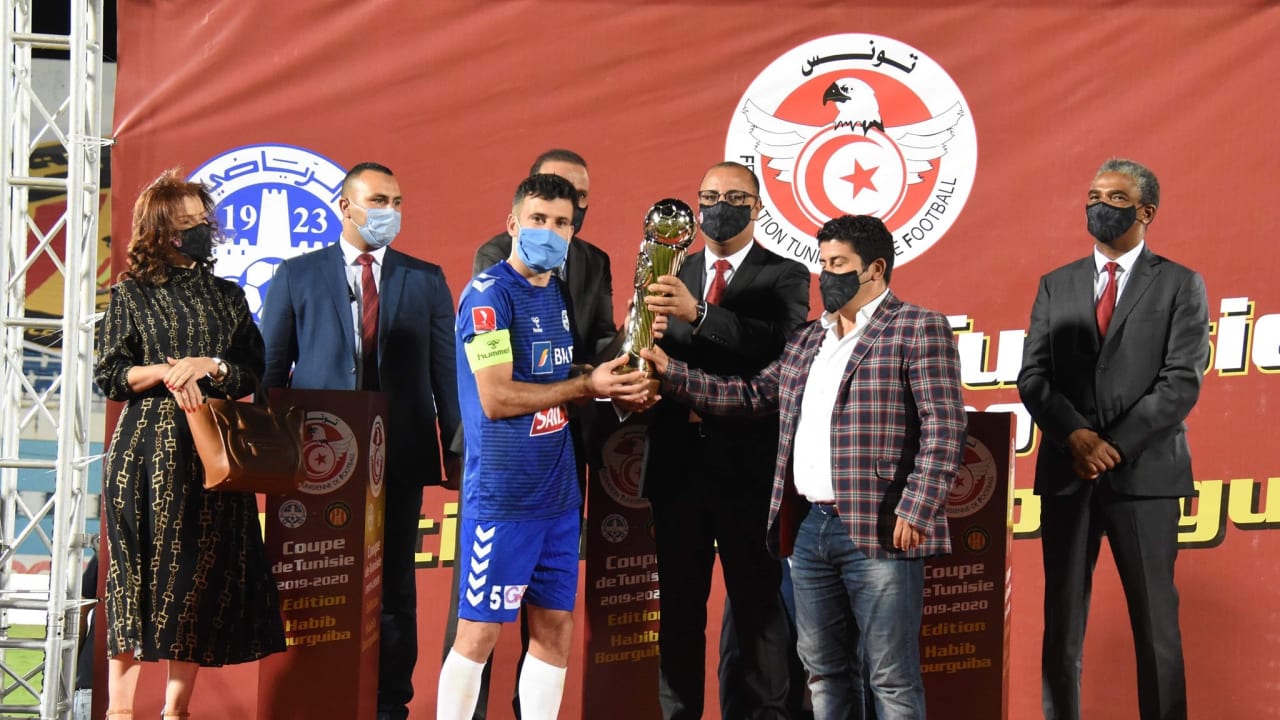 Minnows US Monastir pulled off one of the biggest upsets in African football when they upset giants Esperance 2-0 on Sunday 27 September to win the 2019-20 Tunisian FA Cup title, their first-ever trophy since the club’s creation in 1923.

This year’s edition of the cup, the 88th edition, was named after Habib Bourguiba, the first president of the Tunisian Republic. It also marks the occasion of the 20th anniversary of his death.

The final was played at the Stade Mustapha Ben Jannet in the beautiful coastal city of Monastir.

Having never won any league or cup titles before, US Monastir entered the game as underdogs in comparison to their their more illustrious opponents, four times African champions Esperance.

Monastir took the lead five minutes before halftime. Nigerian international striker and Tunisian Ligue 1 Golden Boot winner Anthony Okpotu put Ali Amri one on one with Esperance goalkeeper Moez Ben Chrifia who managed to save his shot. Ilyes Jelassi followed up the rebound with another effort of his own which defender Abdelkader Bedrane tried to clear it, but ended putting in his own net for an own goal.

After the break, Esperance seemed lethargic and devoid of their usual sharpness as they looked clueless against a feisty and resolute opponent. At the hour mark, Esperance manager Moine Chaabani made three substitutions at once hoping to find the equalizer.

But it was Monastir’s substitute Yassine Amiri who put the game beyond Esperance’s reach after 82 minutes. He controlled a long pass to score past Ben Chrifia and start the celebrations for US Monastir, who finally ended 97 years without a trophy. They will now compete in next season’s CAF Confederation’s Cup, their first ever appearance in CAF continental club competition.

The victory caps what is undoubtedly the best season in the club’s history, as they finished in third place on the league table, their highest ever finish.

World Taekwondo Vice President General Ahmed Fouly has passed away at the age of 70. He died on Sunday 27 September and was the head of World Taekwondo Africa since 2004.

The Egyptian suffered a heart attack last month after undergoing surgery and World Taekwondo said his condition had since “very sadly deteriorated”.

A memorial altar was set up in his honour at the federation’s headquarters in Seoul. The memorial stood for two days and saw a number of people from the World Taekwondo family and staff visit it to pay tribute to their colleague and friend. Among those to visit were World Taekwondo Vice President Kyuseok Lee, Council Member Jinbankg Yang and representatives from the Korea Taekwondo Association, Taekwondo Promotion Foundation

World Taekwondo President Chungwon Choue has led the tributes to the late vice president of the organization. In a letter to the organisation’s vice-presidents, Council representatives and Member Federations,Choue said the sport “had lost a great man” and his contributions to taekwondo “would never be forgotten”

“Since 2001 when he became a member of the World Taekwondo Council and especially since 2004 when I appointed him as vice-president of World Taekwondo, General Fouly dedicated his life to elevating our beloved martial art and sport to what we are today – one of the best governed Olympic and Paralympic international sport federations in the world,” Choue wrote.

“For those of us who know General Fouly personally, we have lost a great friend and brother.

“Throughout my Presidency and especially in my personal life, General Fouly was one of the most trusted, trustworthy and supportive friends that anyone could have had.

“I was truly blessed to have met General Fouly and to have called him my brother.

“Our brother may be gone, but his contributions to taekwondo will never be forgotten.

“My memories of General Fouly and love for him as my brother will never be forgotten.”

Fouly, a longstanding President of the Egyptian Taekwondo Federation, had overseen increasing success for African countries in the sport.

African taekwondo players earned five medals at the 2016 Olympic Games in Rio de Janeiro, including Cheick Sallah Cissé of the Ivory Coast’s gold in the men’s under-80 kilograms division.

“In his capacity as President of World Taekwondo Africa, General Fouly oversaw the meteoric rise of taekwondo in the region,” Choue said.

“Five medals from Africa under his leadership at the Rio 2016 Olympic Games truly demonstrated the universality of taekwondo to the world.

“Taekwondo is now one of the most popular sports in Africa, and continues to produce champions on and off the mat.” 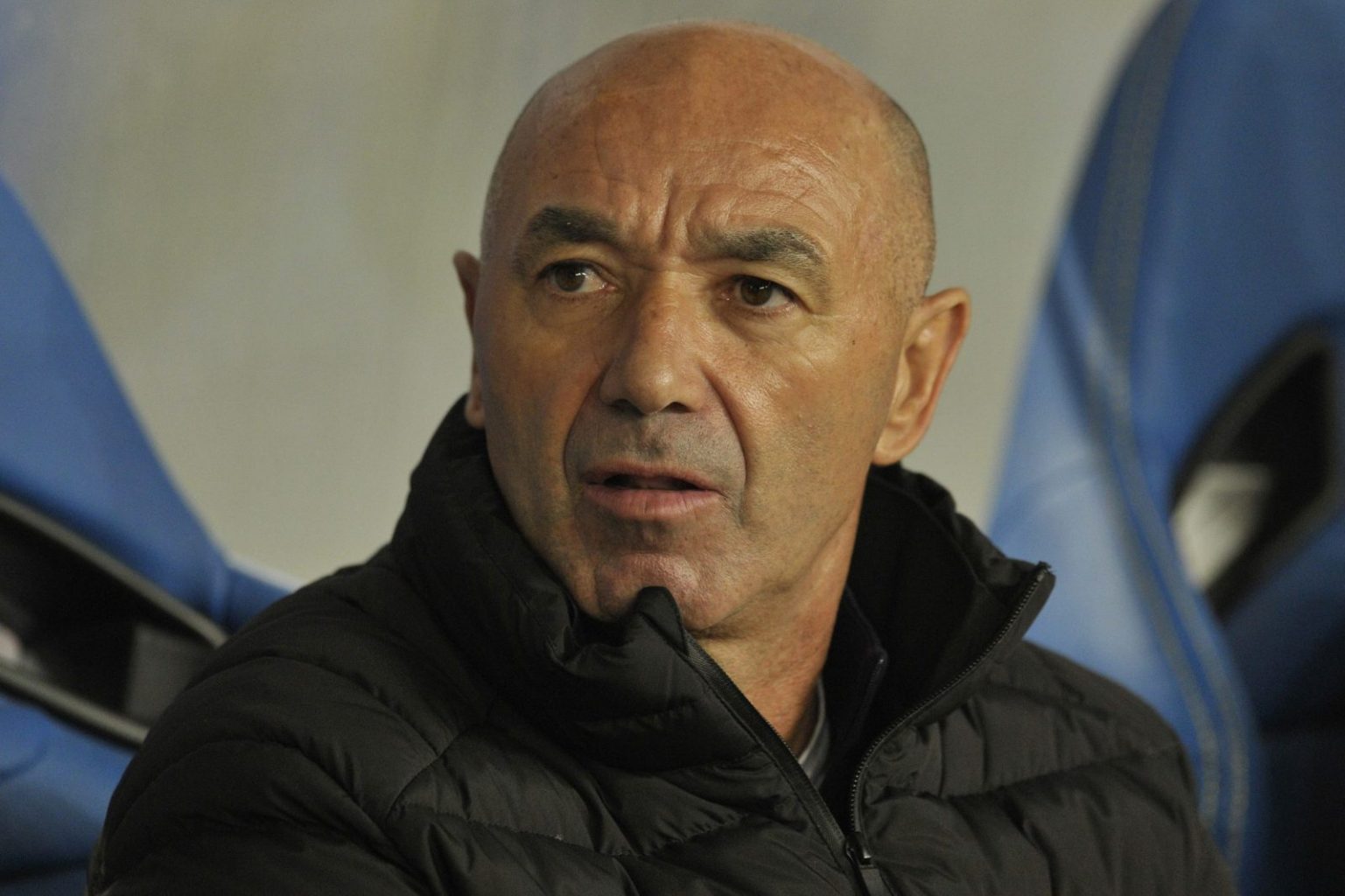 Zamalek has announced that Portuguese tactician Jaime Pacheco will become their new coach after the departure of Patrice Carteron. He becomes the 18th different manager to be appointed by the club since the eccentric and controversial Egyptian lawyer Mortada Mansour was elected as club president on 29 March 2014.

He made the announcement on the club’s television channel late Wednesday, bringing an end to a week-long saga.

Pacheco was handed the job after the club’s first choice Jesualdo Ferreira, who had led them to a domestic double in 2015, declined the offer. He has been without a job since leaving China’s Tianjin Teda in 2017.

He returns to the club where he was first appointed in October 2014 as a replacement for the sacked Hossam Hassan. But he unexpectedly quit the then league leaders in early 2015 after falling out with Mansour, leaving with a record of nine wins and two draws from twelve games in charge.

The 62-year-old was a midfielder in his playing days, playing out his entire career in his native Portugal and earning 25 international caps. He started out his coaching career in the same country with Pacos Ferreira as a player-coach. He was responsible for Boavista FC’s greatest ever success.

In his first full season as manager, he led the club to a second-place finish, equalling its best performance in the league since the 1975–76 season. This led to the first-ever participation of the club in the UEFA Champions League in the 1999–2000 edition, and a fourth-place finish in the league.

It was followed by winning the league championship in 2001, followed by another participation in the UEFA Champions League second group stage and a 2002–03 UEFA Cup semi-final run.

Pacheco is widely traveled and has coached on three different continents. His main task will be leading Zamalek to their first Champions League title since 2002 and helping them finish as runners-up in the domestic league, which has already been won by bitter rivals Al Ahly.