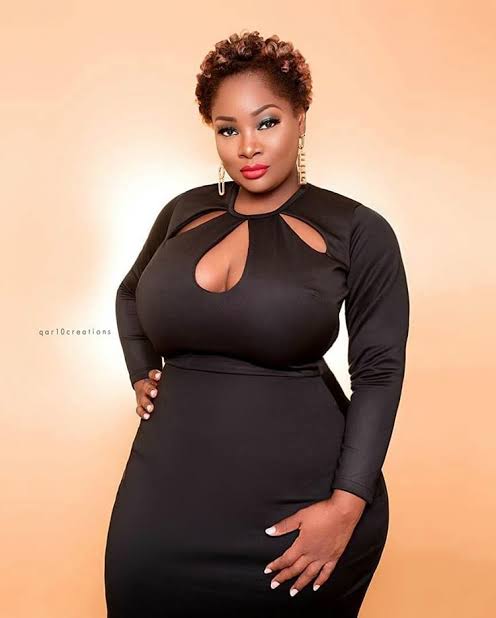 This conversation started when a concerned Nigerian who watches Big Brother Naija could not understand why Nigerians do not treat the show as a game, but rather would rather curse and insult themselves because of the show.
“Reality TV started in 1973, Big Brother as a franchise started in 2000. There are so many reality TV shows that involve contestants and every normal person knows its a game and watch it in good faith and enjoy it. Here it’s prayer and curses”

Beverly Naya also expressed her unhappiness towards the way the show is being watched, explaining that she would never understand the fanaticism to the show.

“I watched Big Brother UK for years before moving to Nigeria. How people watch it here just isn’t a thing anywhere else. The fanaticism makes no sense, for people you’ve watched on tv for just 5 weeks? Unbelievable! I’m not involved!”

Toolz Oniru also says she does not understand the extreme and often unquestioning enthusiasm, devotion and zeal for the show, and that no one needs to be dragged because of a show. In her words, “See!!! I don’t understand the toxicity. Like who you like, support them during and after the show, but no need for fanaticism. Its scary. All this for someone you may never meet. I love Beyonce die, but I’m not dragging anyone to hell and back cos they don’t like her.”

Here are some of the reactions of fans who also concur with Toolz Oniru; the media personality.
“#BBNaija like football evokes passion and mad emotions, and we are very emotional in this part of the earth.

I’m sure football fans ain’t surprise because about the “aggressive loving”, it’s the street they thread weekly”

“The gofundme accounts that was created. Was actually the height of it. Nigerians are always extreme in everything. Shame 🤦‍♂‍”

“Everything in Nigeria is always the opposite,I can remember doing Ceec and Alex sets some sets of fan base wanted to pour Ceec acid because of a game🤣🤣

This year’s own is curses and death threats..God save us”

Some days back following the disqualification of Erica, Beverly Naya took to her Twitter and used the term “gaslighting” to describe Laycon- one of the lockdown season housemates.

“Haven’t really followed this season of Big Brother but from what I’ve observed, Laycon is probably the only one playing the game, his silence during that argument is most likely what will give him the money. Gaslighting 101!

Reactions followed after Beverly Naya posted this; “I watched Big Brother UK for years before moving to Nigeria. How people watch it here just isn’t a thing anywhere else. The fanaticism makes no sense, for people you’ve watched on tv for just 5 weeks? Unbelievable! I’m not involved!”

“only if Beverly can practice what she preaches. As a celebrity lots and lots of ppl look up to you. If you drag any one cause of another, lots of ppl looking up to you will follow suit and that’s exactly whay happened. That tweet about gas lighting fuelled a lot of anger”

“As in. A woman was saying evil things to a guy, he didn’t utter a word and you a whole celebrity faulted him for not responding to her and you went ahead to use the word gas lighting. A whole celebrity! I was beyond disappointed when I saw that tweet of her’s.”