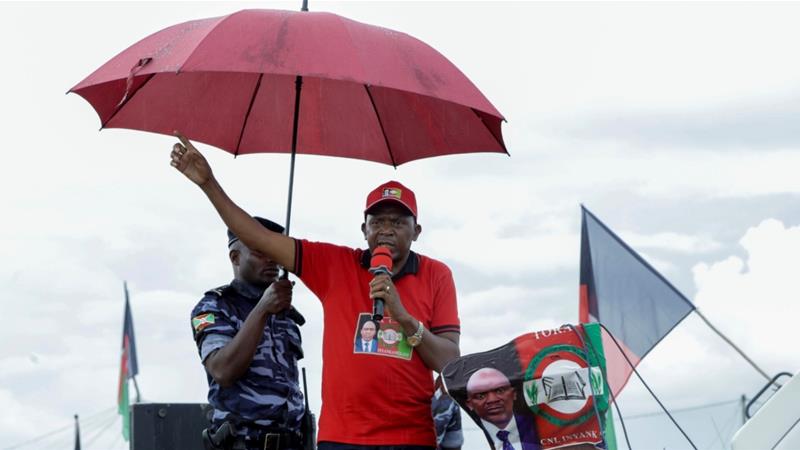 The main opposition party in Burundi has accused the President Evariste Ndayishimiye-led government of mass arrests of its members.

The government alleged those arrested have links to rebel attacks in the west of the country.

But, the National Freedom Council (CNL) disagrees and while condemning the arrests said “CNL members are being arrested while we have nothing to do with the rebels”

CNL leader, Agathon Rwasa, who contested against Ndayishimiye – a retired Army General – in the generations earlier in the year, said nearly 100 of its members have been arrested in less than two weeks and most of them have not been taken to court.

Mr Rwasa finished second with 24% of the vote while Ndayishimiye won the presidential election with 69 percent of the vote.

Ndayishimiye, who formerly served as the interior minister, took power in June.

He said his party’s representatives in the south-western Bururi province have been arrested for holding an “illegal meeting”.

Mr Rwasa added that there was “nothing illegal in a regular meeting of a political party”.

Last Thursday, a UN report said impunity for rape, murder and other abuses is still widespread in Burundi despite a change of government.

The U.N. report said there had been numerous rights abuses in Burundi during the May elections.

Ndayishimiye has promoted high-ranking military officers involved in human rights abuses, appointed some military officers to governorships previously held by civilians, and included two men in his cabinet under sanctions for rights violations, the report noted.

The security forces and youth wing of the ruling party, the Imbonerakure, continue to have almost total impunity for beatings, kidnappings and sexual violence, the report said.

The RED-Tabara group said it had between Sunday and Thursday engaged soldiers and police as well as members of the Imbonerakure youth league, which is often referred to as a militia.

Its spokesman Patrick Nahimana claimed the group killed 28 soldiers and police and 15 militia members and injured 40 in the western province of rural Bujumbura, southwestern Rumonge and southern Bururi. 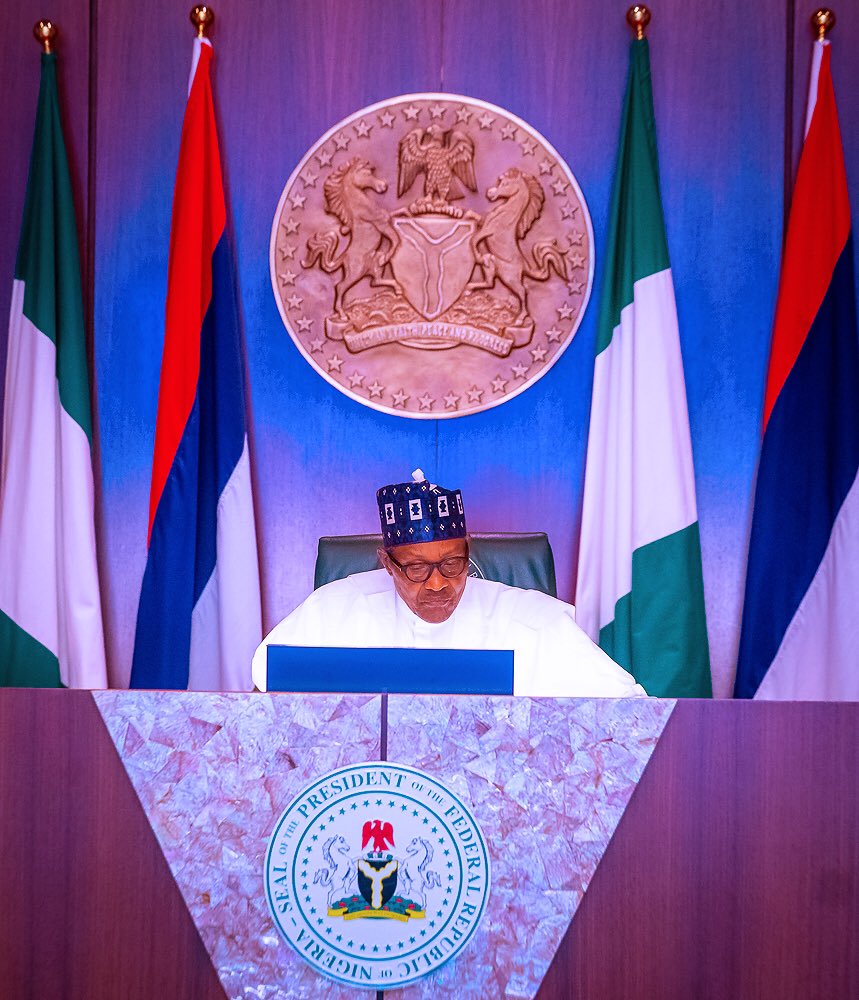