The Cameroon international striker, Bahoken was arrested by the French police earlier this week for allegedly assaulting his spouse and also threatening her with violence. 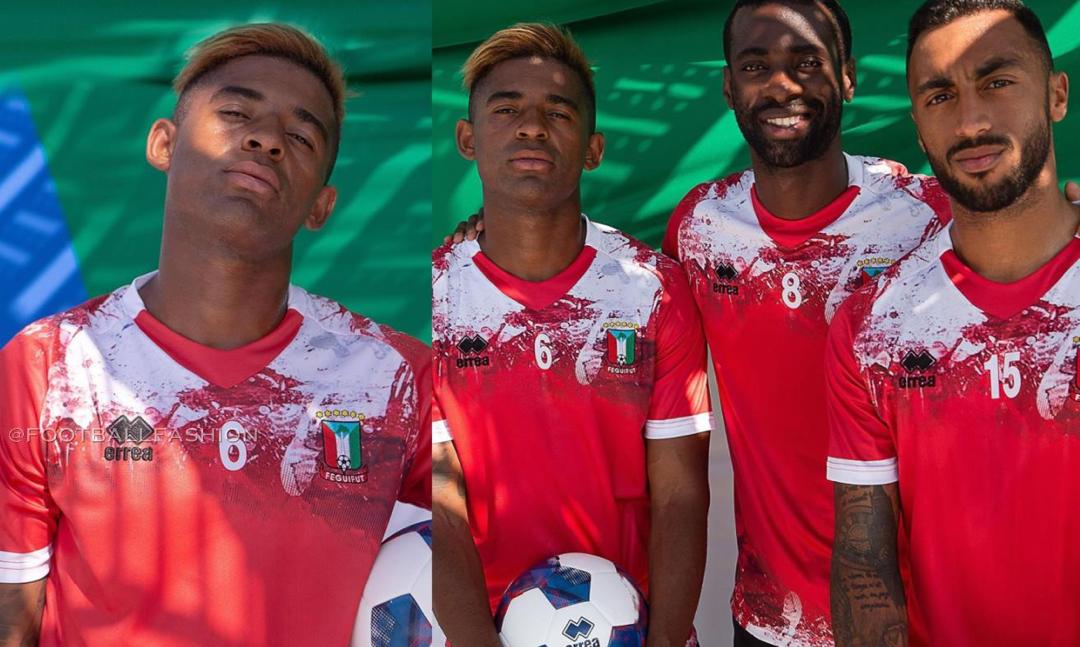 The Equatorial Guinea national football team has emerged the most improved African team in the CocaCola FIFA Ranking for the month of November.

Equatorial Guinea went 10 places up, after stunning Libya over two legs, in the last AFCON qualifiers. The Libyans dropped nine places and lost 31 rank points as a result of their double losses.

From a previous position of 144th in the world, and 48th in Africa, Equatorial Guinea moved up to 134th and 38th respectively.

Burundi, like Equatorial Guinea, also moved 10 places up in the latest ranking released by FIFA on Thursday. The Swallows rose from a previous position of 148th in the world in October to 138th in November. In its African ranking, it rose to become the 40th best team in the continent having picked a total of 4 points against Mauritania in the last round of the AFCON qualifiers.

South Sudan also had an impressive ascent from 168th in the world to 163rd as it rose five places on the global ranking.

African football giants, Senegal went a place up in the ranking from 21st to 20th and maintained its number 1 spot in Africa. North African powerhouse, Tunisia followed, pipping Algeria to second spot as it maintained its 26th position in the world.

Nigeria went down three places from its previous position of 32nd to 35th and fell from 3rd in the continent to 4th place.

Morocco went four places up from 39th to 35th, where it’s tied with Nigeria, while Egypt and Cameroon rose three places from 52nd to 49th and 53rd to 50th in the world respectively.

The Black Stars of Ghana dropped four places from 48th in the world to 52nd.

The best 10 teams in Africa according to the November ranking are; 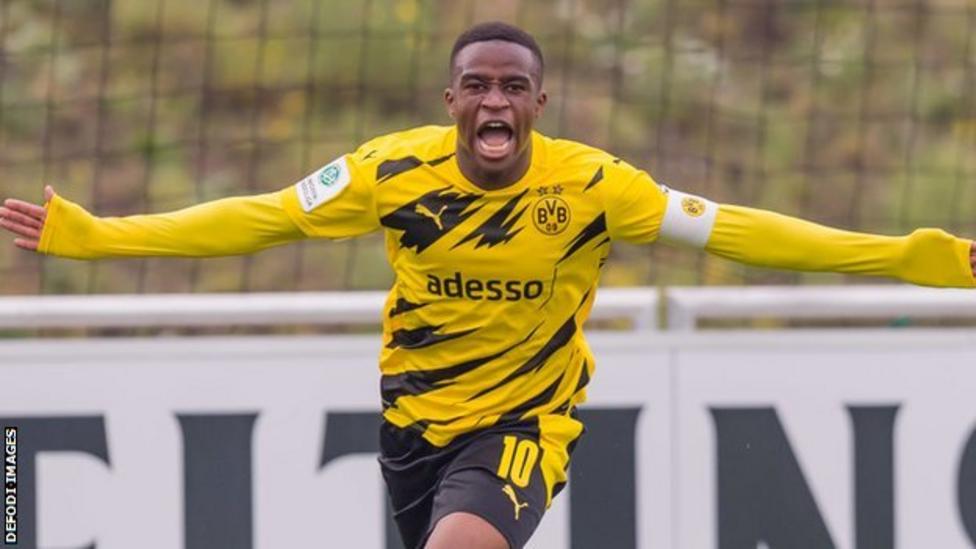 On Saturday, another stellar teenage African was introduced to senior football in the German Bundesliga.

Youssoufa Moukoko, 16, became the youngest player in the history of the German top flight when he was given a 5-minute run in Borussia Dortmund’s 5-2 thrashing of Hertha Berlin.

Moukoko, who was born in Cameroon’s capital, Yaoundé moved to Germany in 2014 to join his father who moved to Europe in the 1990s. In all the age-grade teams he has played for in Germany, the well rated attacker has broken and created scoring records.

Borussia Dortmund snapped him up from St. Pauli in 2016 and he has impressed the Black and Yellow fans greatly, with many tipping him for greatness.

Compatriot and Cameroon legend, Samuel Etoo has recommended Moukoko to Barcelona, while Dortmund is jealously protecting their prized asset from preying eyes.

“After Youssoufa’s first international games at the under-16 level, in 2017, the hype was at times so huge, that, together with Dortmund, we decided to let him make his next steps solely with his club,” Meikel Schonweitz, the head coach of Germany’s youth teams, said.

The German FA avoided selecting Moukoko for matches again as a result of the huge praise coming his way, before he made his U-20 debut this year, aged just 16.

“The hype doesn’t do anyone any favours,” said Stefan Kuntz, coach of Germany’s Under-21s. “The first low is always the toughest.”

His coaches have hailed him as a wonderfully-gifted player with a natural affinity for goal-scoring. Borussia Dortmund’s coach, Lucien Favre has also hailed his skill and technique to high heavens.

“As of yet, the sun always shines for Youssoufa. He hasn’t had any rainy days, but these rainy days will come,” Nuri Sahin who used to hold the record as youngest debutant for Dortmund said about the striker.

Despite his very young years, Moukoko has a running €10m advertising contract with Nike.

The world of football will see more of Moukoko now he has finally made his debut, and it can be both ways from here.

While he has represented German age-grade teams, making his U-16 debut at 12, his international future is yet to be a subject of debate, with Cameroon making a strong claim to honing and owning the youngster. 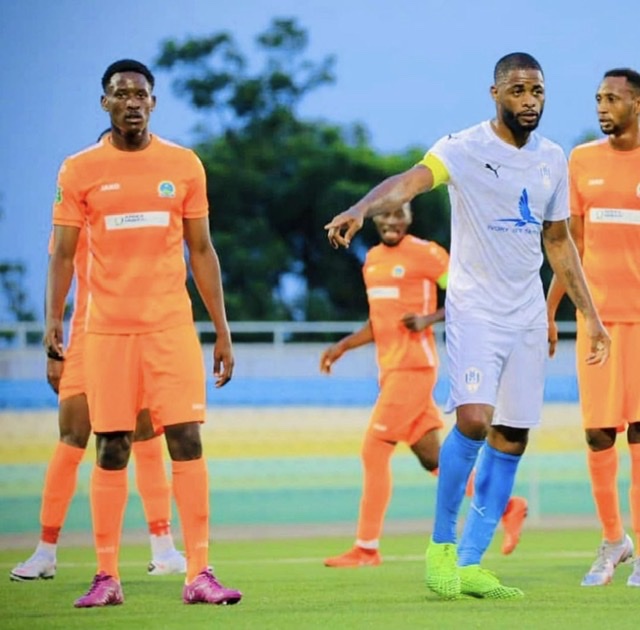 Former Arsenal and Barcelona midfielder, Alexandre Song has made his debut with Djibouti club, AS Arta Solar 7.

Song who made a surprising move to Djibouti last month skippered the team in a friendly game against AS Kigali at the Kigali Stadium, Rwanda. The match was in preparation for the team’s CAF Confederations Cup game against Arab Contractors on November 28.

Song, 33, left Swiss club FC Sion in March after his salary was cut as a result of the cash crunch faced by the club in the wake of the COVID-19 pandemic.

He was unveiled by the Djibouti some weeks ago and was given his favourite #17 jersey. The former Bastia midfielder is expected to change the cause of the team for good and also steer football development in the country.

Song has featured at the African Cup of Nations and World Cup with Cameroon and is an experienced campaigner in European football.

His move has been seen as one that should encourage footballers of his ilk to consider African clubs.