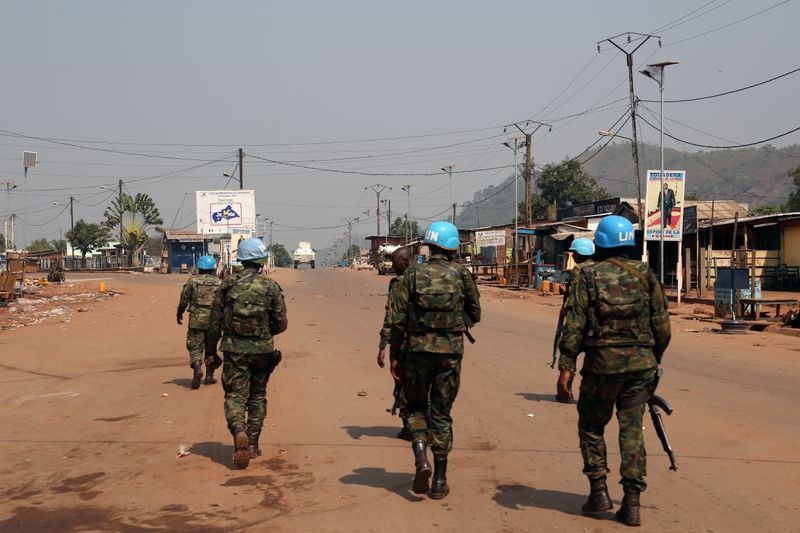 The Central African Republic has declared a 15-day state of emergency all over the country, as violent attacks continue, following attempts of a coalition of armed groups seeking to overthrow the newly re-elected President Faustin-Archange Touadera.

Albert Yaloke Mokpeme, spokesperson for the presidency, made this announcement, Thursday, on national radio.

He disclosed that the state of emergency will last until Feb. 4.

The rebels staged an attack last week just outside the nation’s capital, Bangui, but were repelled by UN peacekeeping forces. Recently, the U.N. mission has asked the UN Security Council for more troops and more equipment.

The rebels have been carrying out sporadic attacks in towns far from the capital Bangui and on the RN3 highway, which is the crucial supply line that links the capital with neighbouring Cameroon.

The coalition of armed groups is calling for the resignation of President Faustin-Archange Touadéra who was re-elected in a contentious election on December 27.

Militias who claim to represent ethnic or other groups control two-thirds of the country’s territory and this has been raising questions about government’s control of the vast, mineral-rich central African nation.

Just last week a call was made by the UN Refugee Agency (UNHCR), for the immediate end to all armed violence and clashes in the Central African Republic. Reports from the agency state that about 60,000 people have been forced to flee their home since December, most of whom have fled to neighbouring Cameroon.

Meanwhile health workers in the land-locked central African country, have complained that the continued violence has made it more challenging to control the spread of the COVID-19 pandemic.

The health workers say they are unable to penetrate places where fightings have escalated. 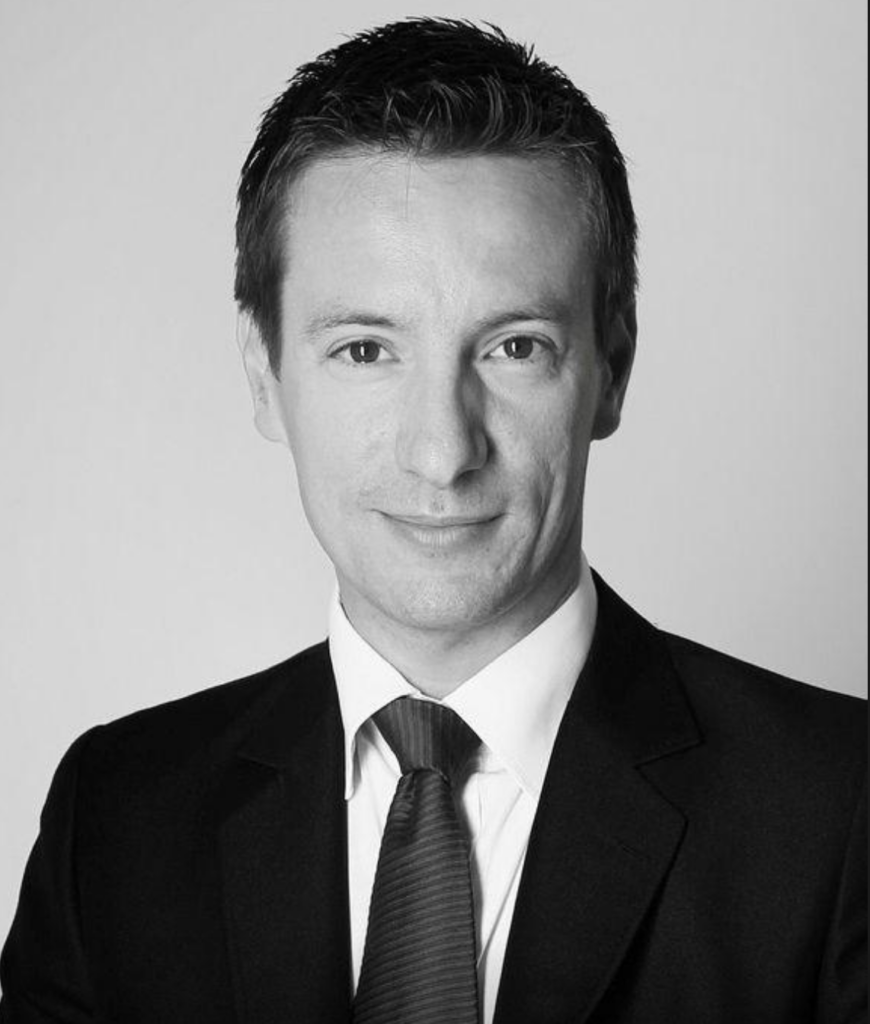 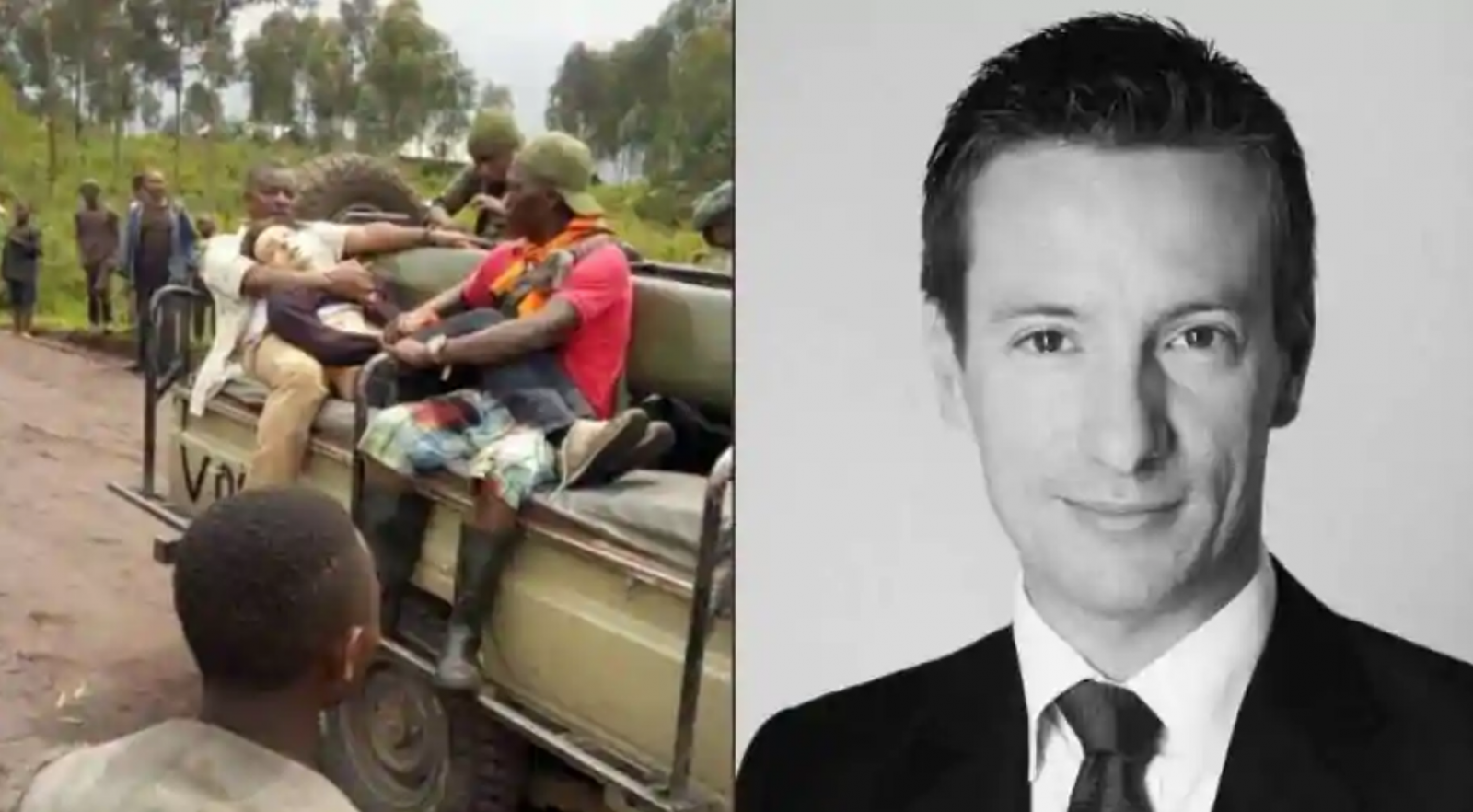 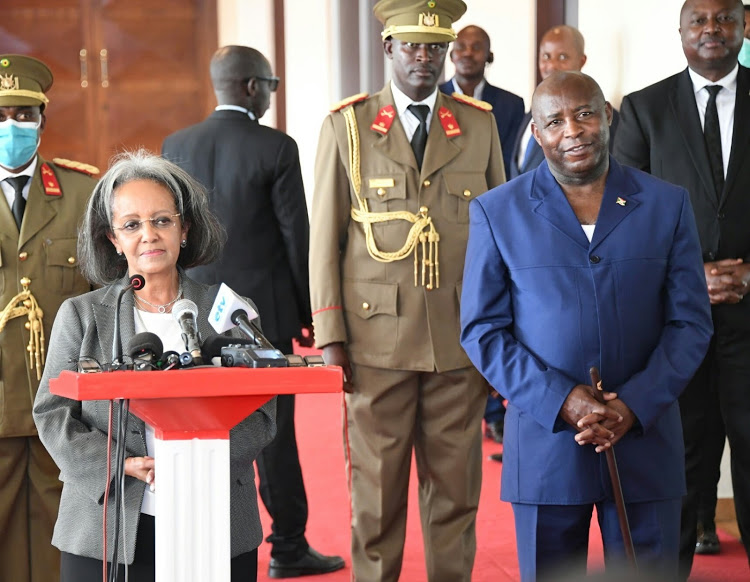