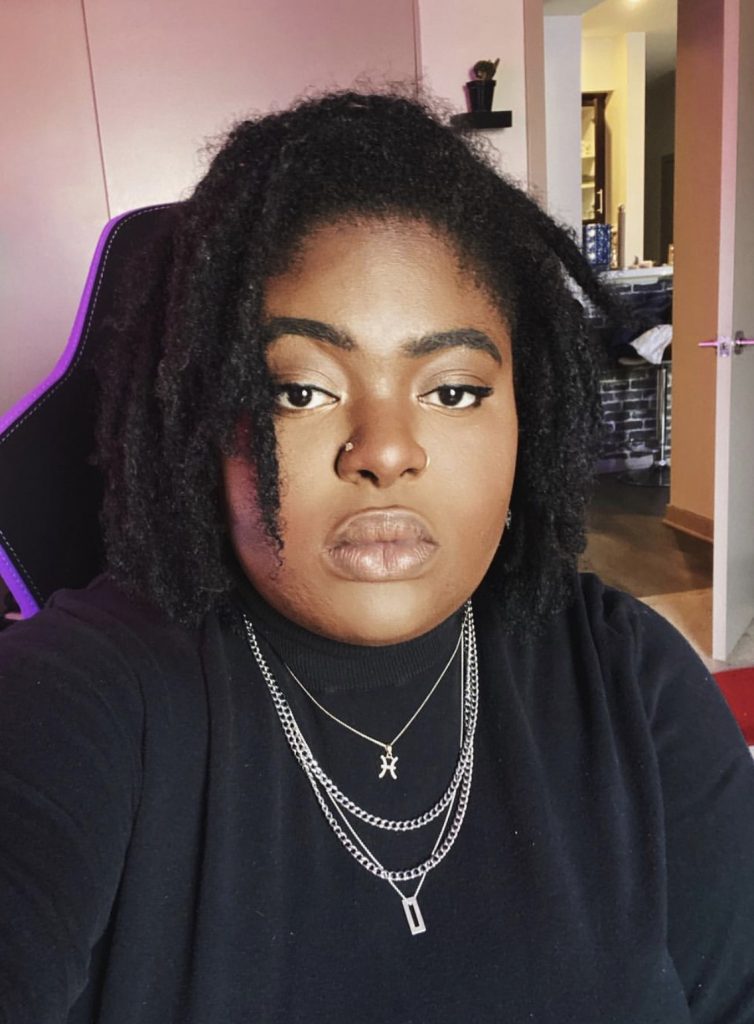 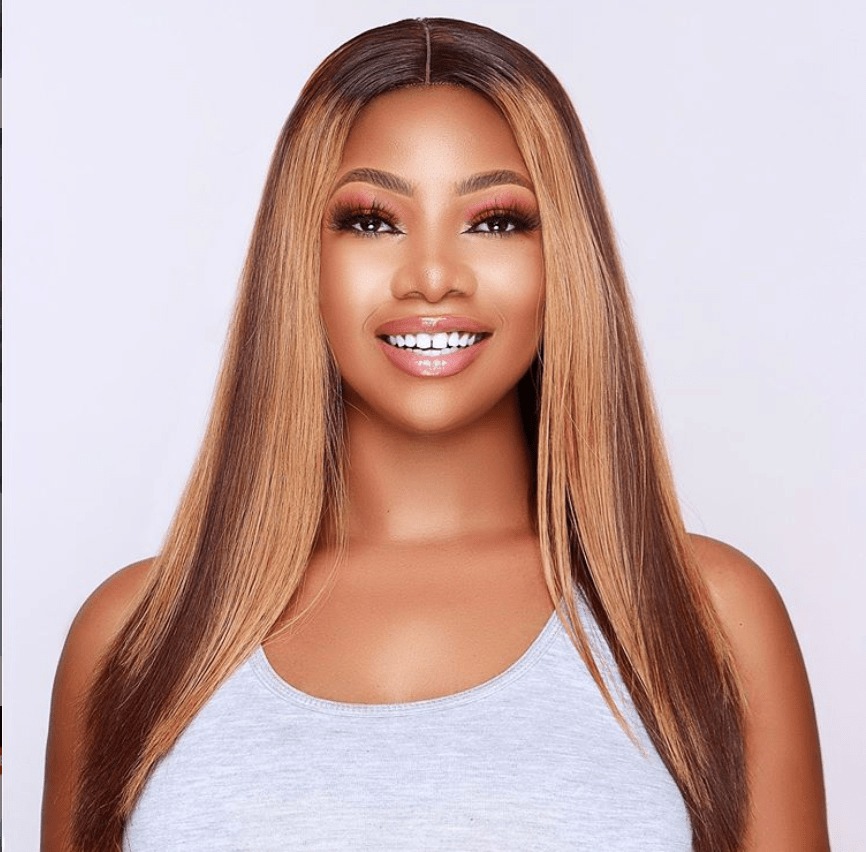 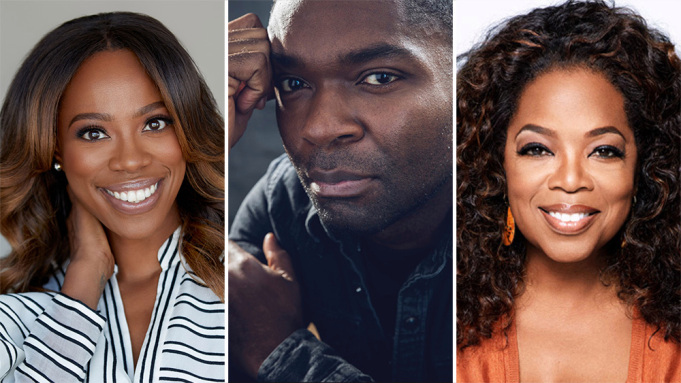 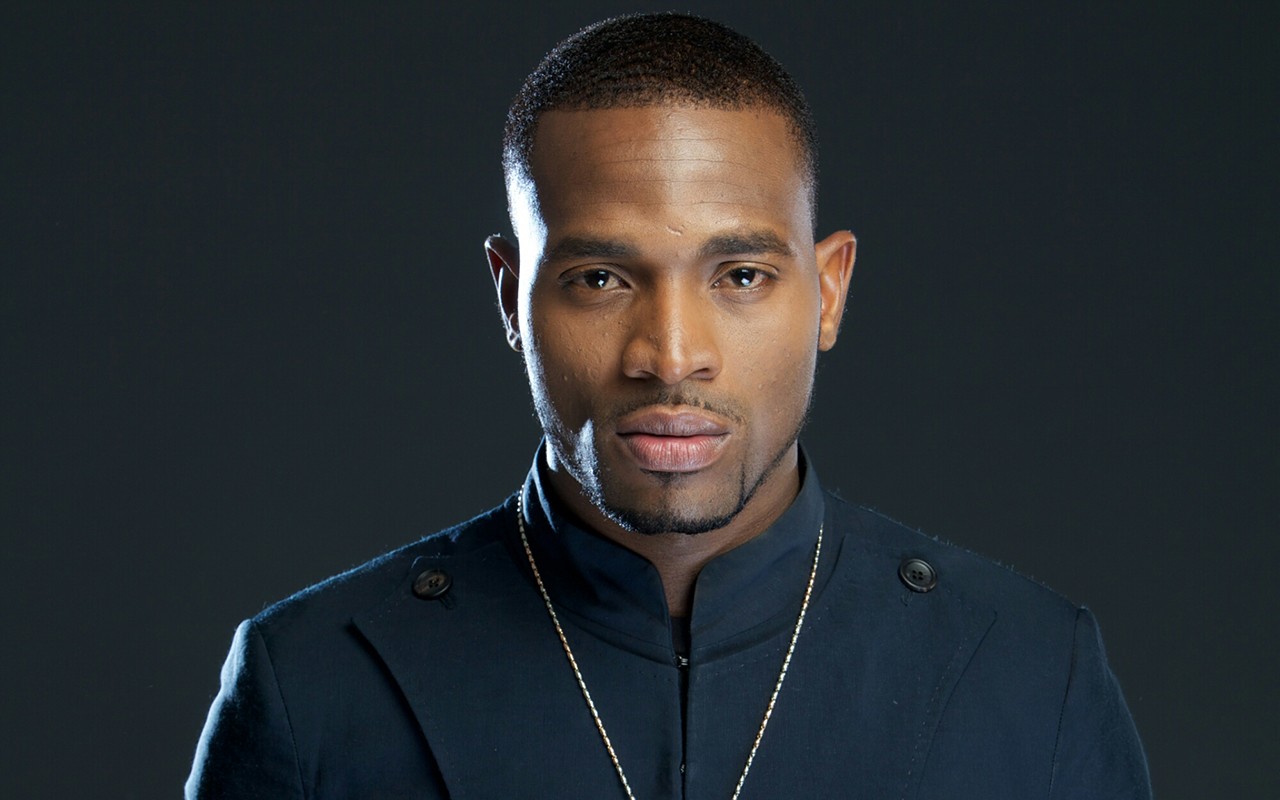 Nigeria’s popular musician, Oladapo Oyebanjo a.k.a D’Banj, says 2021 will be marked in grand style as he plans to launch his new album “Ikebe” before the end of the first quarter.

D’Banj made this known in Abuja, during a listening brunch of the album, which also had other tracks like “Banga” and “Antidote”.

D’Banj said he delivered the melodious number to create awareness on the need for the male gender to thread carefully this year, as heard on the track, after a turbulent 2020 ended with testimony of him welcoming his second child.

According to the artiste, the track says “oh Lord, help me, I no wan sin. I tell my body say you go die for this “Ikebe”.

“So much has happened in my life in a short time, which appeared to be long; so this album and others like ‘banga’ and ‘antidote’ is about my personal life and I needed to express myself.

“I want to use the track ‘Ikebe’ to make a statement and preach what I stand for, which is respecting women and their rights, after my wife and I welcomed our second child and first baby girl.

“I needed to use them to relaunch myself into the music world and I was inspired by three things.

“Going through life in the last three years, it has been full of God’s blessings because he restored me after the death of my son.

“People ask me how I deal with pain of the loss and what was going through my mind and these tracks tell exactly how I dealt with it,” D’Banj said.

He expressed appreciation to his family and friends, who stood by him in time of grief, noting that God restored their lives through their prayers and messages.

The music icon also hailed his songwriters especially the one based in Loss Angeles, U.S, who inspired another track “Antidote”.

He said love was the antidote that helped him and his wife to overcome the death of their son.

The music producer, Rexxie, said the songs would get people dancing and can make one feel happy and reflect on past issues.