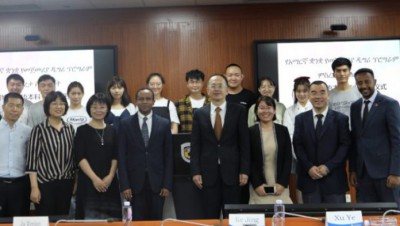 The full course at degree level is China’s latest effort to improve ties between the two countries.

About 30 students applied to learn the language at Beijing Foreign Studies University, with 12 of them starting the course on Monday.

Samuel Fitsumberhan, who is the head of public diplomacy at the Ethiopian embassy in Beijing, welcomed the move.

“Diplomats, businessmen and other professionals have a strong desire to learn the language,” he said

“The scholars of the university believe that learning the language will strengthen people to people relations and diplomatic ties between the two countries,” he added.

All the students are Chinese. The teachers are an Ethiopian and a Chinese, who has a master’s degree in Amharic from a university in Ethiopia.

The launching ceremony was held in Beijing today, according to Ethiopian Embassy in Beijing.

The program will be offered based on the Cooperative Agreement between Addis Ababa University and Beijing Foreign Studies University.

Amharic is an Ethio-Semitic language, which is a subgrouping within the Semitic branch of the Afroasiatic languages.

HP or Hewlett Packard, who is leaving Kenya?2 minutes read 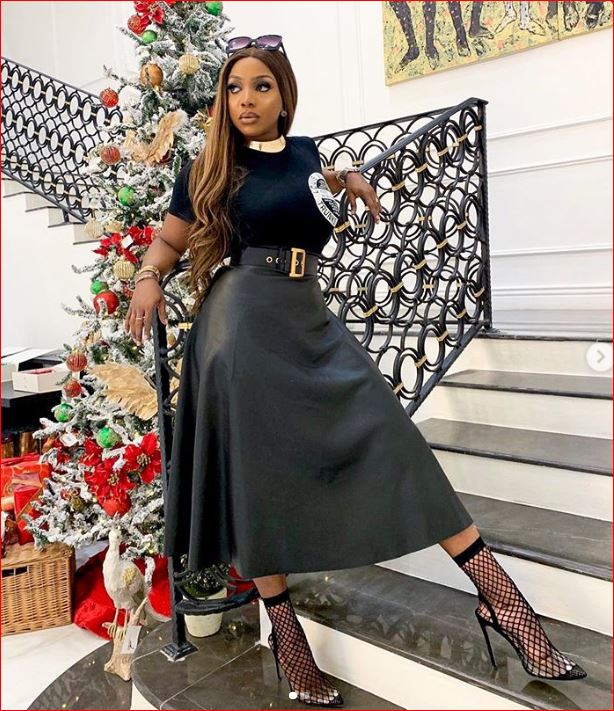 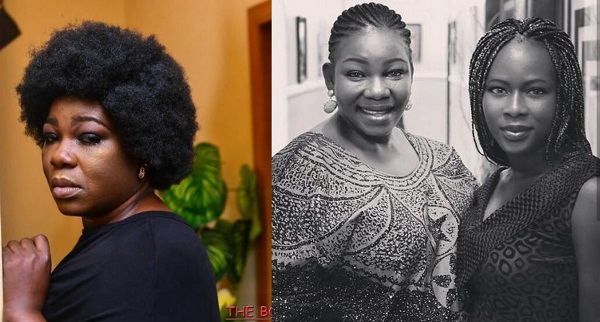 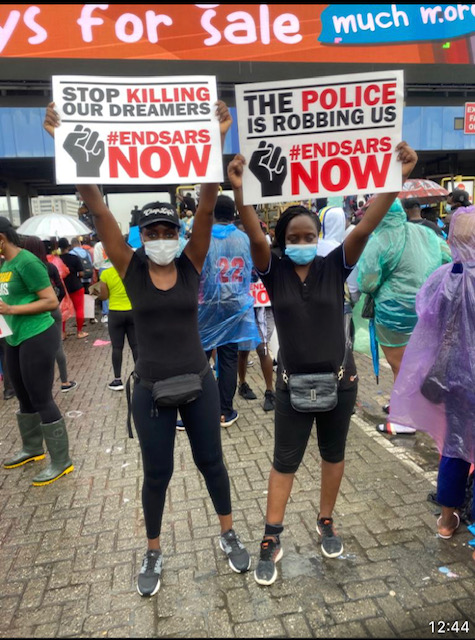