No fewer than eight people have died from complications related to the coronavirus (COVID-19) disease in Nigeria, the country health agency has announced.

The Nigeria Centre for Disease Control (NCDC) also announced 685 new cases of the COVID-19, bringing the total number of infections in the country to 131,242.

The NCDC disclosed this on its official Twitter handle late Sunday.

The number of cases recorded on Sunday is the least the NCDC has reported in the past four weeks after confirming 576 cases on Jan. 2， 2021.

The latest update takes the country’s infection tally to 131,242, the sixth-highest in Africa behind Ethiopia, Egypt, Tunisia, Morocco， and South Africa.

The agency sadly announced eight coronavirus-related deaths in the past 24 hours, taking the country’s number of deaths to 1.586.

It stated that the new cases were reported across 15 states and the Federal Capital Territory （FCT）.

NCDC said that Lagos state recorded the highest number of the new cases with 355 infections, while Kaduna, Nasarawa， and Kano confirmed 58, 46 and 40 new cases respectively.

The centre, however， said that the number of recoveries currently stands at 104,989, with additional 1,277 patients discharged across the country in the past 24 hours.

It added that 901 and 123 community recoveries managed in line with COVID－19 guidelines were recorded in Lagos and Plateau states respectively. 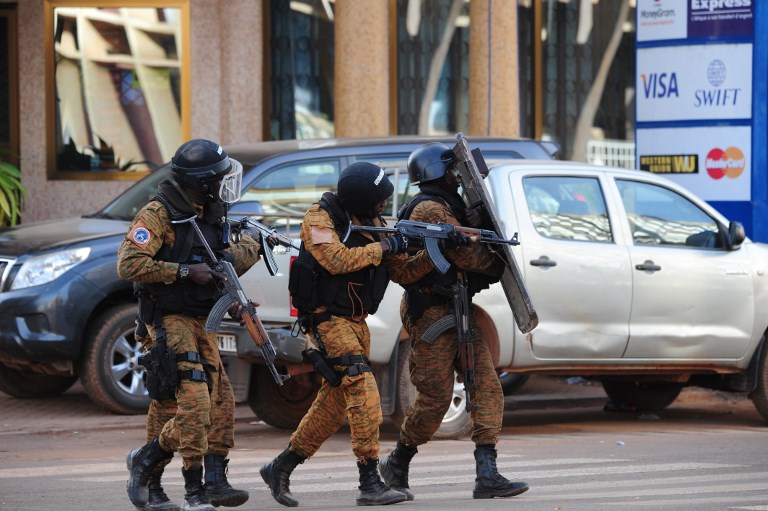 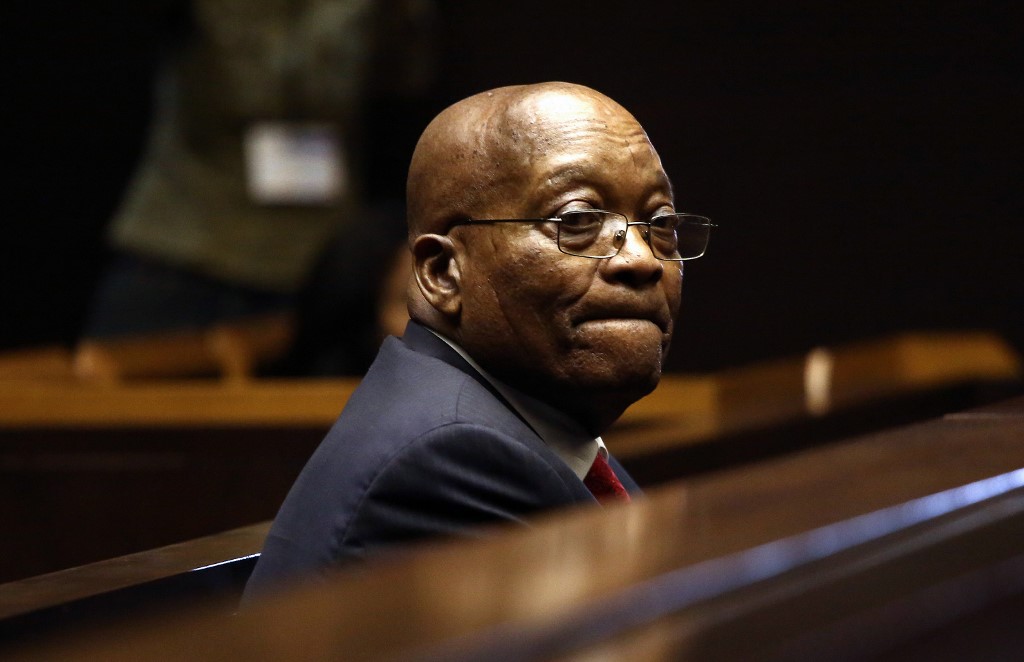 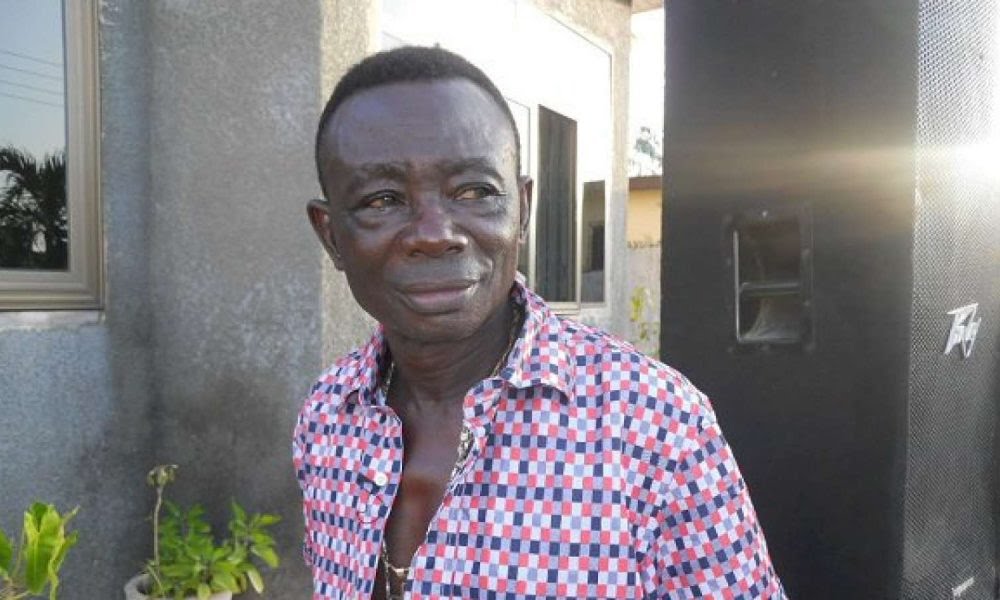 Veteran Ghanaian highlife artiste, Obuoba J. A. Adofo, has regrets. Bleaching his skin is one of them. According…
bySamagbeyi Afolasade

TO RE-OPEN SCHOOLS OR NOT: KENYA’S DILEMMA IN THE FACE OF COVID-19

By Paul Ochieng As Kenya grapples with pressure to reopen schools, questions are being asked whether it made…
byPaul Ochieng