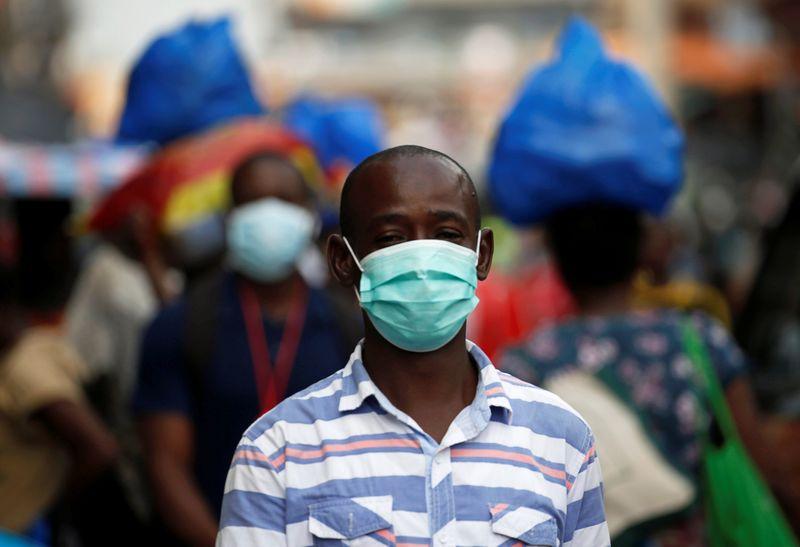 The Nigeria Centre for Disease Control (NCDC), on its website on Thursday, December 17, 2020, said one new death was recorded in the country.

The figure is the highest ever infection recorded in one day since the recordkeeping of COVID-19 commenced in Nigeria.

The latest figure surpasses the 930 cases recorded across the country on Wednesday, December 16, 2020, giving further indication that the country is experiencing a second wave of the virus.

The public health agency sadly recorded one death in the last 24 hours in the country.

The NCDC said that the new infections brought the country’s totals to 76, 207.

According to it, the new infections are from 23 states and the Federal Capital Territory.

The NCDC also disclosed that 335 patients have been discharged after testing negative from the virus.

The public health agency stated that Lagos State, the epicentre of the virus in the country, recorded the highest number of infections with 459 cases; FCT, Kaduna, and Plateau confirmed 145, 138 and 80 respectively.

Cumulatively, since the outbreak began in Week 9, there have been 1,197 deaths reported with a case fatality rate (CFR) of 1.6 per cent .

The number of reported deaths in the last one week in states, including FCT, is 17.

In Week 50, the number of international travellers with a positive result after the 7th day of arrival was 129 compared to 81 in week 49.

The agency has conducted about 864,104 tests since the first confirmed case relating to the COVID-19 pandemic was announced.

No fewer than three people died from complications related to the coronavirus (COVID-19), the Nigeria Centre for Disease Control (NCDC) has said.

The health agency, in a statement on its website, said it recorded 1,430 cases of COVID-19, bringing the total number of infections in the country to 122,996.

The NCDC disclosed this on its website on Monday.

The NCDC stated that the new infections were reported from 18 states and the Federal Capital Territory.

The agency, in its breakdown of the newly recorded infections, shows that Lagos state reported the highest number of confirmed infections with 744 cases.

This brought the total number of infections in the state to 45,684 and 292 deaths recorded.

Plateau reported 100 infections, Oyo had 77 and the FCT, the second most affected by the disease in the country registered 75 new infections.

The health agency also announced the discharge of 1,131 patients from isolation centers across the country.

The country’s COVID-19 infections have witnessed a significant increase since Nov. 29 till date.

During the period, from November 29 to December 3, a total of 1,607 cases were recorded and since then, the country’s weekly infections have recorded a massive increase.

Also, the 2,314 cases reported on Friday, January 22 is the highest daily figure of confirmed cases since the pandemic broke out in February 27, 2020.

Data from the NCDC show that a total of 87,092 samples were collected for testing as of November 20 as against the 136,077 tested the previous week. 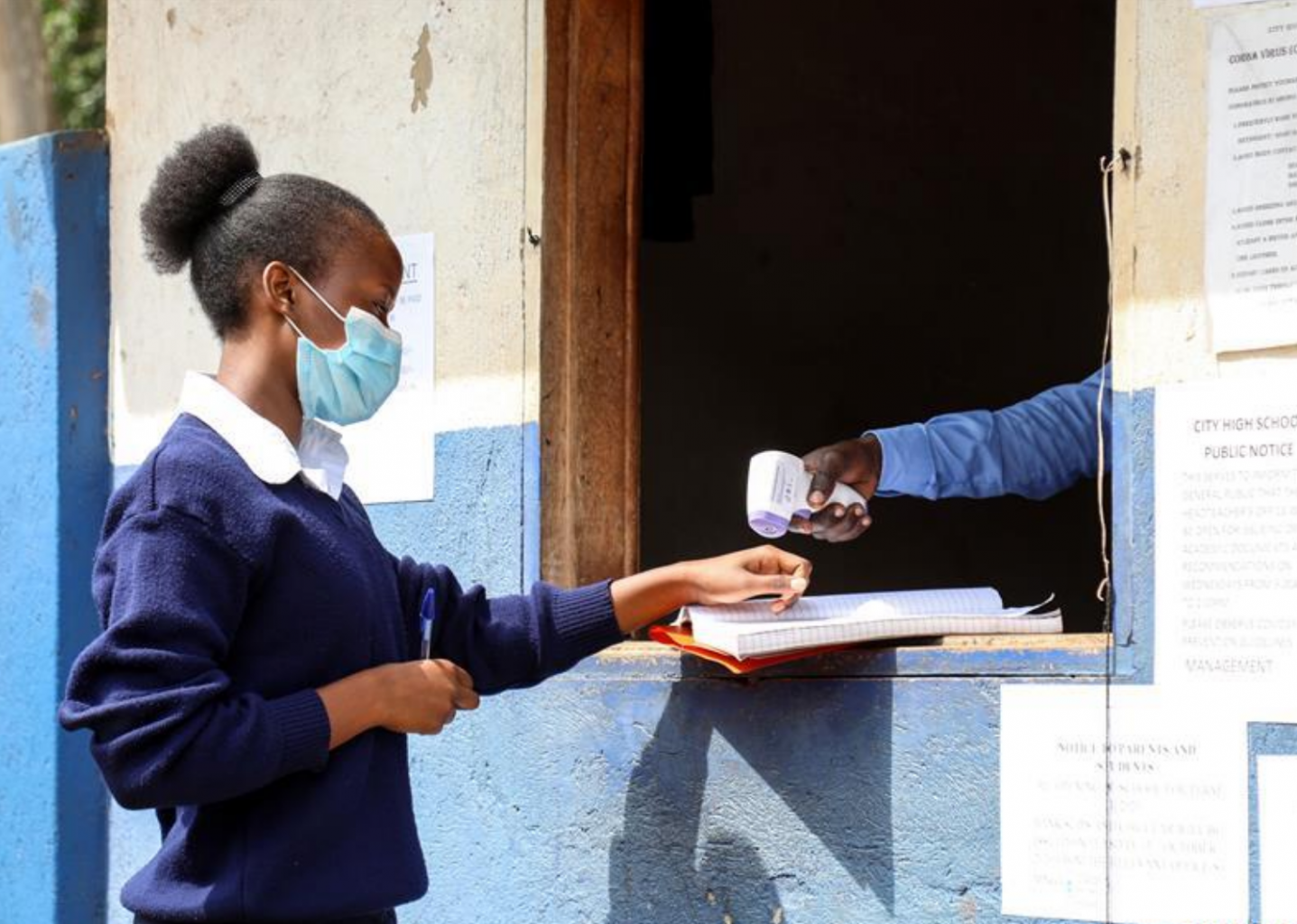 Uganda’s Ministry of Education and Sports has dismissed reports schools are being re-opened. It says no decision has been taken yet on resumption dates.

On Monday, Alex Kakooza, the Permanent Secretary at the Ministry of Education and Sports, tweeted that only candidate classes and finalists in institutions of higher learning were open.

He said the rest will wait until the government reaches a decision on when to re-open.

“Contrary to media reports, government has not yet agreed upon the re-opening of schools and higher institutions of learning for non-candidate classes,’’ Kakooza said.

In October 2020 , Uganda re-opened candidate classes, seven months after the government closed all schools, colleges and universities due to the COVID-19 pandemic. 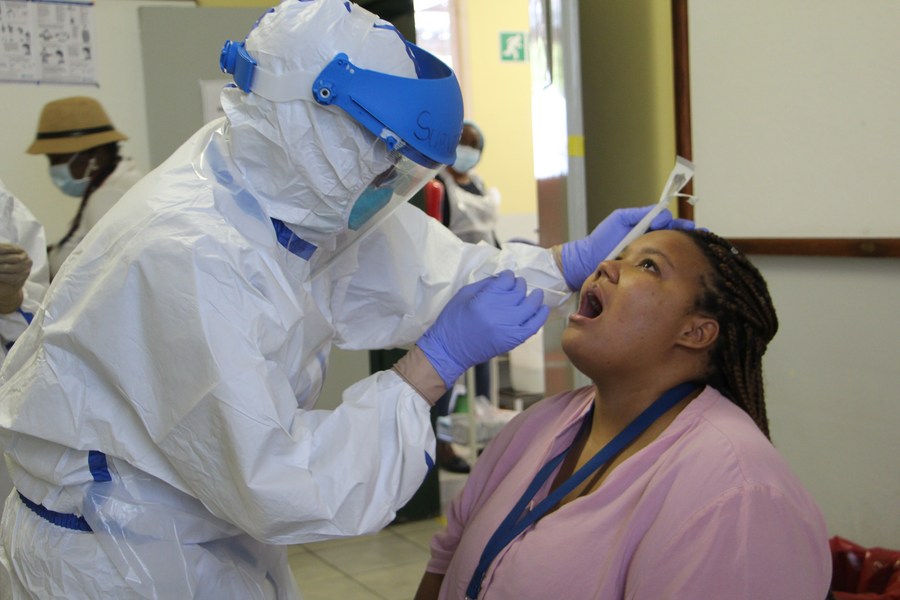