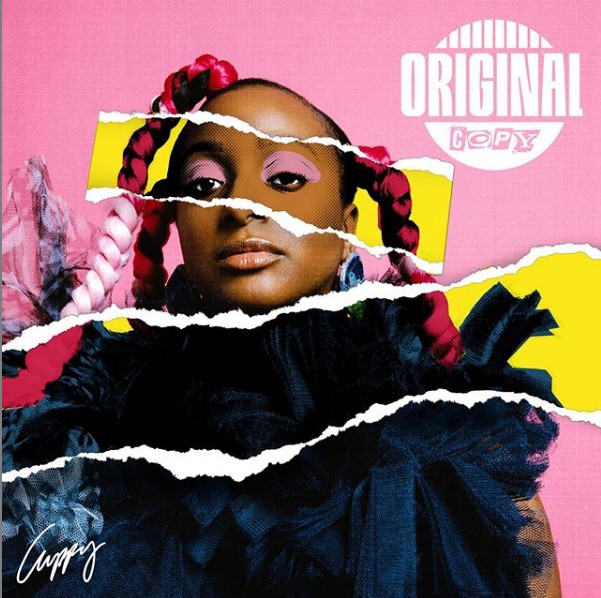 It is evident that the Nigerian music industry is one of the many things that make Africa proud. It has been raining albums this week as international DJ  and Producer; DJ CUPPY releases her debut album, original copy.

After so many weeks of tease, the highly anticipated album is out

Since it’s release a couple of hours ago, the billionaire’s daughter has been shown nothing but incredible love by Nigerians. The reaction to the album has been overwhelming. Original copy has been trending on Twitter since its release.

The album has a total of twelve tracks and features the likes of  Rema, Fireboy, Teni, Nonso Amadi Stonebwoy, Seyi Shay, and even the uber talented veteran musician Sir Shina Peters, among others. The entire album is about 31 minutes. Cuppy collaborated with thirteen different acts in Africa for the Original Copy album, and the reason according to her is because she wanted to ensure she was expressing herself through each track, and at the same time send a message through the different artistes. “This feels like an album not only by Cuppy, but by Ifeoluwasimikintan, which is my real name.”

The philanthropist whose original name is Florence Ifeoluwa Otedola urges Nigerians to listen with an open mind, in her words, “All I ask is that you take 31mins out of your busy life to listen to #OriginalCopy. Pls listen carefully with an open heart without letting misconceptions cloud your mind. I want this album to bring us closer and truly believe there is a song for everyone. Love you, Cuppy”

Recently, the ever happy DJ, dropped a single with the Mavin Records award-winning singer, Rema and Tanzanian recording artist, Rayvanny called Jollof on the Jet, and it is a jam. Typical Cuppy had a social media challenge for Jollof on the Jet that made her number 5 on billboard, considering how much people used the song on triller.

In her interview with CNN, She mentioned that she had to travel a lot because of this project, and she says, “Africa is not just Nigeria which a lot of people from outside Africa think it is, it is 53 other flavours of amazing cultures.”Hate or Love her, it’s evident that DJ Cuppy has a strong drive for music, as she pours her heart into it. That, no one can deny. One of her fans in showing how proud he is of her says, “I really love that DJ Cuppy didn’t allow all that bile and negative criticisms derail her or make her quit. She took it all in her strides, kept honing her skills, maintained that cheerful demeanour and has now come out with something really beautiful. #OriginalCopy”

10 Lagos Street slangs you should be familiar with3 minutes read