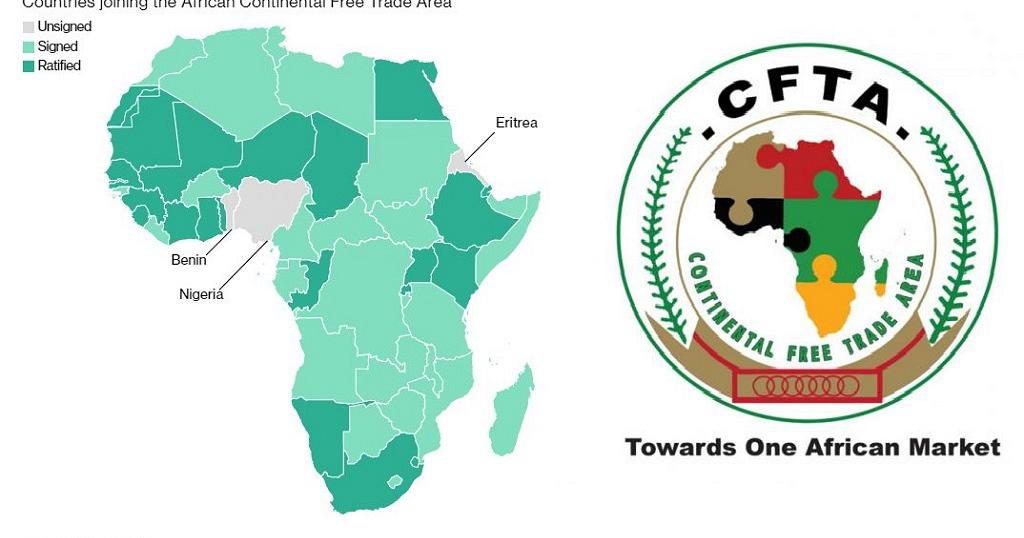 With less than a month to the African Continental Free Trade Area coming into effect, the East African Community submitted its tariff offer on December 3, beating the December 5 deadline.

EAC’s tariff offer now brings the number of countries to 40 that are ready to join the continent-wide duty-free quota-free movement of goods on January 1, when trading under the AfCFTA agreement starts.

On Friday, 14 countries that had signed the agreement had not yet submitted their tariff offers. These are Algeria, Angola, Comoros, Djibouti, Eritrea, Ethiopia, Libya, Morocco, Mozambique, Saharawi Republic, Somalia, Sudan, Tunisia and Zimbabwe.

EAC Director General of Trade and Customs Kenneth Bagamuhunda said that the bloc has submitted both the tariff offers and schedule of commitments on trade in services and customs.

The EAC had missed previous deadlines as the bloc was putting together its offer that addresses the trading regimes of different partners such as Ethiopia, Democratic Republic of Congo, and Sudan.

The EAC overcame delays and several deadlines that risked making it the only Customs Union and Single Customs Territory that would have been locked out of the intra-Africa trade. The Economic Community of West African States (Ecowas) had earlier submitted its tariff offer on December 2.

The head of AfCFTA Negotiations Support Unit at the African Union Commission Prudence Sebahizi confirmed that EAC’s offer was received on time.

The EAC Council of Ministers, which met on November 2 under the Sectoral Council on Trade, Industry, Finance and Investment, directed that partner states experts meet on Thursday morning to clean up the submission and dispatch the region’s tariff offer as well as the trade in services liberalisation commitments to the African Union Commission, Rashid Kibowa, according to the Director of Trade at the EAC.

The first group of countries to dispatch their tariff offers to AU Commission in Addis Ababa before the first deadline of October 30 were Democratic Republic of Congo, Egypt, Madagascar, Malawi, Mauritius, Seychelles, and Sao Tome and Principe, which submitted individually as they are not part of any Customs Unions or Single Customs Territory.

In November, countries from the Central African Economic and Monetary Community and the Southern African Customs Union tabled their tariff offers, bringing to 18 the total number of states meeting the deadline.

On December 2, the number jumped to 34 countries after the AU Commission received tariff offers from Ecowas, closely followed by EAC’s submission which brings the number to 40.

As per the agreement, all 54 member states of the African Union will operate under the AfCFTA, which creates a market of over 1.2 billion people, and a collective gross domestic product of over $3.4 trillion.

Once the AfCFTA comes into being, 90 percent of products in Africa will enter partner states’ markets duty-free and quota-free, seven percent for sensitive products and the three percent for exclusion. 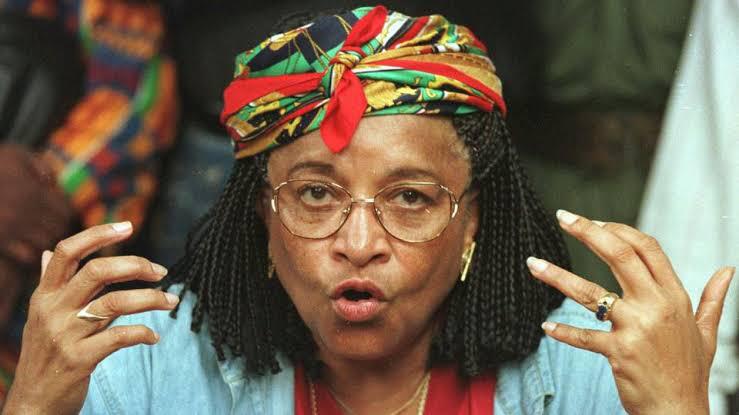 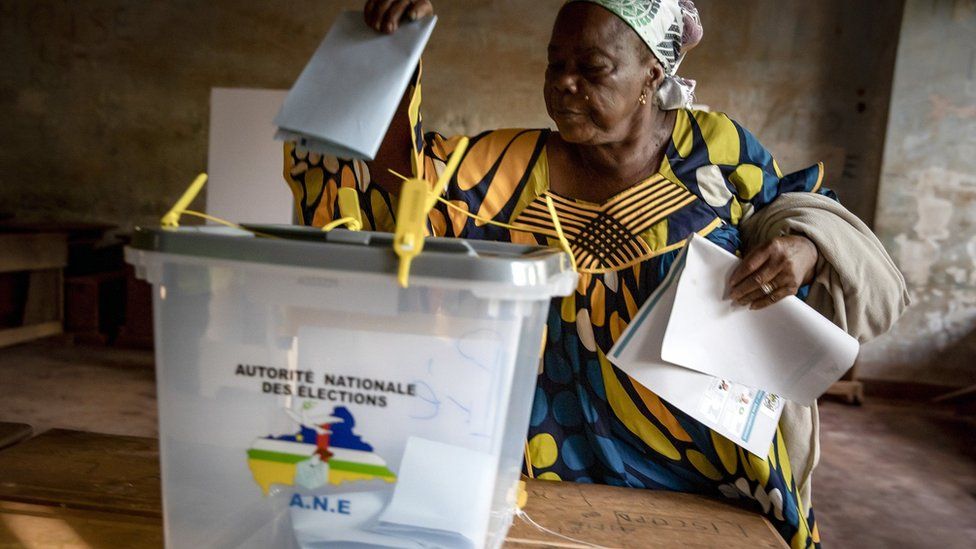 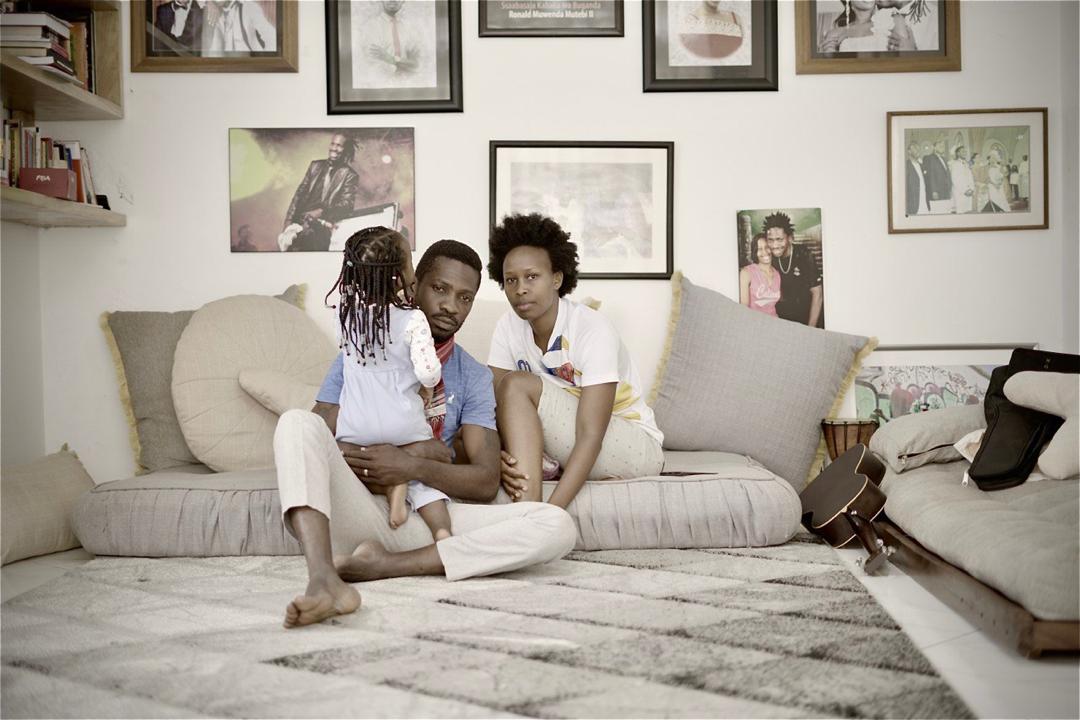