Dr Matshidiso Moeti, World Health Organisation (WHO) Regional Director for Africa, says the agency has increased its support for Guinea and the Democratic Republic of the Congo – DRC- to curb the spread of Ebola virus outbreaks.

Moeti disclosed this at a virtual press conference on COVID-19 on Thursday.

She noted the WHO has deployed teams of experts to support national authorities in the countries to ramp up the response and avert widespread infections.

Health authorities in Guinea declared an Ebola outbreak on 14 February after three cases detected in Gouécké, a rural community in N’Zerekore prefecture tested positive for the virus.

It is the first Ebola outbreak in Guinea since 2016 when a large one was successfully brought under control.

This can be followed by vomiting, diarrhoea, impaired kidney and liver function, and in some cases, both internal and external bleeding.

According to her, more than 100 WHO staff, deployed from other countries and from within Guinea, are expected to be part of the Ebola response by the end of February.

Moeti recalled that humanitarian flight arrived on 15 February in N’Zerekore with 700 kg of medical equipment donated by WHO and partners.

A consignment of more than 11, 000 doses of Ebola vaccine is expected to arrive in Guinea this weekend.

In addition, more than 8,500 doses will be shipped from the United States of America for a total of 20, 000 doses. Vaccination is set to kick off shortly afterwards.

She said WHO had around 20 experts on the ground supporting national and provincial health authorities, adding that about 8,000 vaccine doses were still available in the country at the end of the 11th Ebola outbreak. 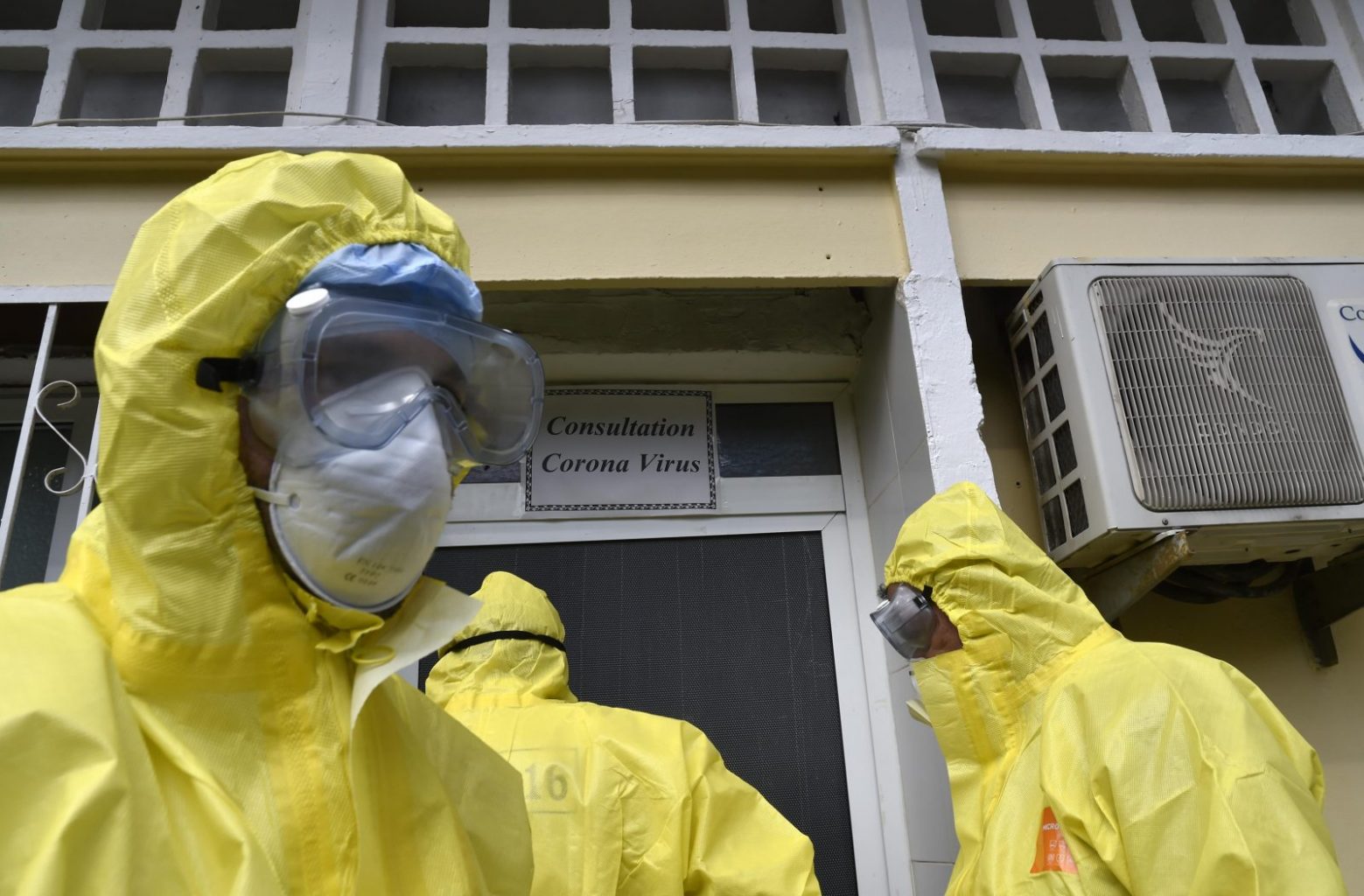 WHO said on Monday it had temporarily suspended clinical trials of hydroxychloroquine as a potential treatment for coronavirus.
byPoloum David

The novel coronavirus (COVID-19) has infected a total of 56,388 persons in Nigeria to date, the country’s health…
byOlorunwa Lawal 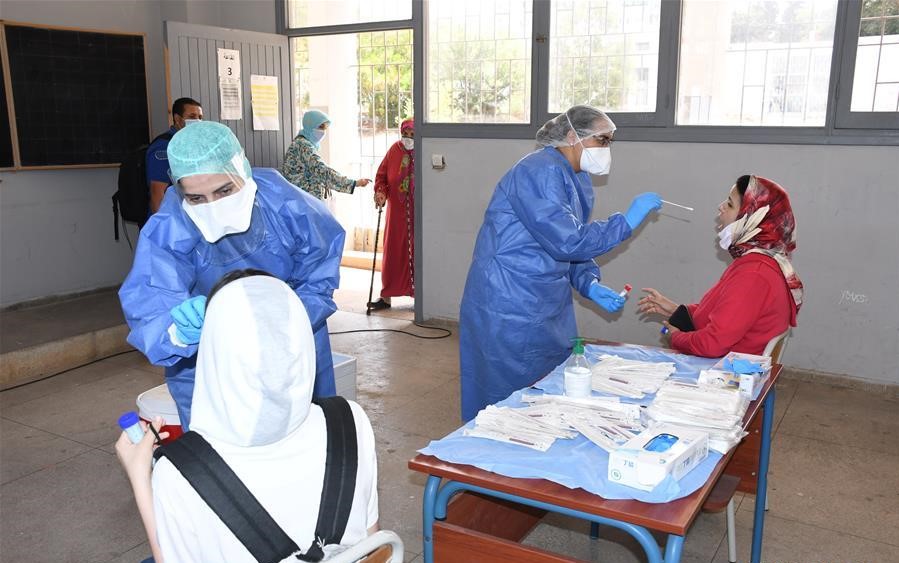 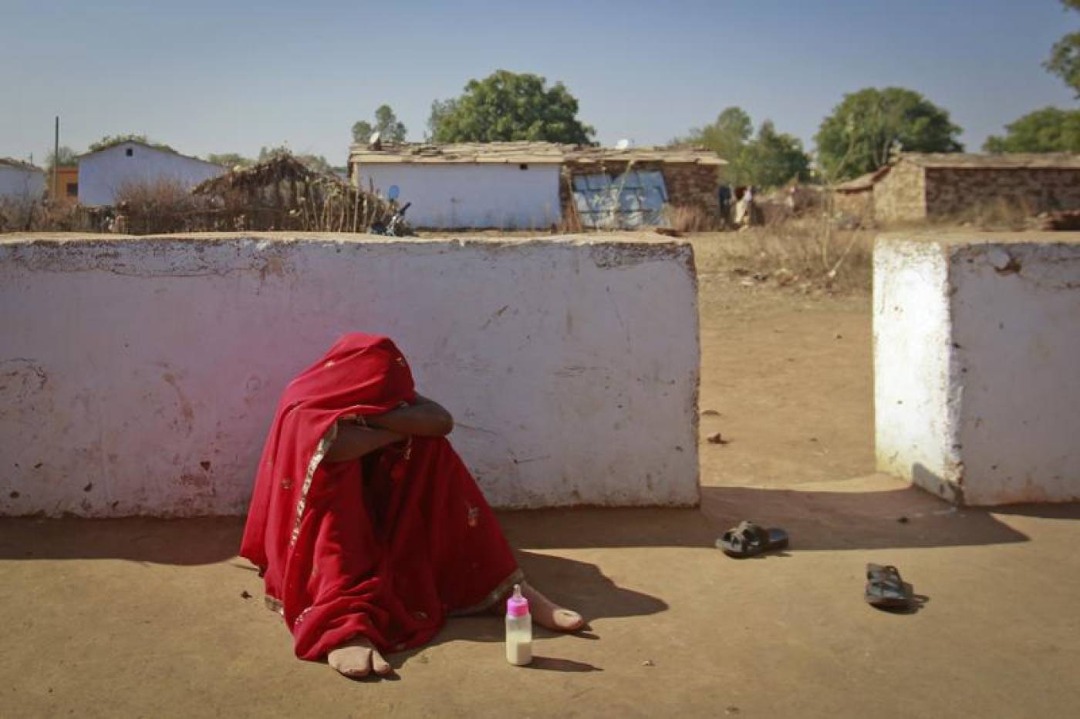