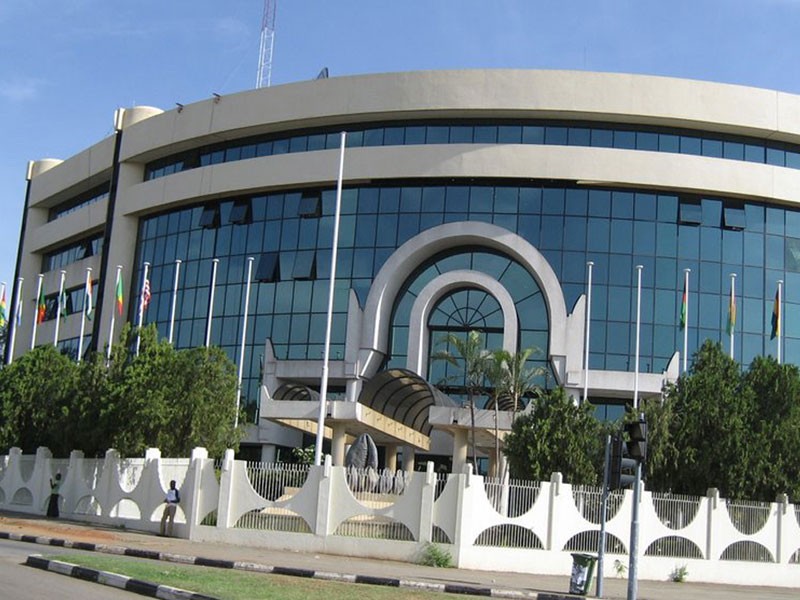 The ECOWAS Court has ordered the Republic of Senegal to pay 50 million CFA francs (about $89,793.25) as compensation to a Belgian, Mrs Lays Ghislaine, for violation of her right to liberty while in detention in the country prior to her extradition five years ago.

Delivering judgment, Justice Januaria Costa held the Republic of Senegal is liable for the violation of Ghislaine’s right to liberty.

The court however held that the State did not infringe on her right to dignity, the second plea made in the initiation application.

In a statement issued on Wednesday by the media unit of the Court, the Community Court of Justice also dismissed other reliefs sought by the Applicant, declaring them unfounded.

Ghislaine had in her initiating application in suit no. ECW/CCJ/APP/01/19 filed January 7, 2020, alleged she was arbitrarily arrested in September 2015 in furtherance of an international arrest warrant issued by a Belgian court and detained in prison by agents of the Respondent during which she was subjected to degrading treatment in the course of her extradition to Belgium.

The Applicant added that the process for her extradition exceeded the stipulated 30 days period provided for in the Senegalese law relating to extradition.

She averred that although the order for her extradition was issued on June 14, 2016, she was eventually extradited on Nov. 24, 2016 in contravention of Senegal’s law that provided that the victim if not extradited within 30 days should be released.

Her counsel, Mr Assane Ndiaye, claimed that his client also endured hunger strike and was wrongly diagnosed of cancer with the attendant fear and anxiety’

She therefore sought orders of the court declaring the Respondent liable for the violations, and the payment of 500 Million CFA francs as reparation, as well as the cost of litigation.

In response, the respondent did not counter the claims of the applicant on the applicable law concerning extradition but argued that the Applicant provided no evidence to back her claims of being detained beyond the stipulated time.

The respondent further argued that the hunger strike embarked on by the Applicant took place during the legal period of detention and that the medical report carried out by a Non-Governmental Organisation (NGO) only suspected cancer.

The counsel added that the applicant did not prove how the disease was directly or indirectly related to her detention.

Also on the panel were Justices Gberi-Be Ouattara and Dupe Atoki.

In another suit, the court absolved the government of the Republic of Senegal of violation of the rights of another Senegalese, Mr Siny Dieng, who was tried and sentenced for money laundering and the funds seized by the government.

In the judgment also delivered by the Justice Costa, the court rejected the claim of the applicant that the trial and seizure of the estimated 100 million CFA, based on the order of a court violated his right to fair hearing and property as guaranteed by various legal texts cited in the initiating application in suit no ECW/CCJ/APP/50/19. 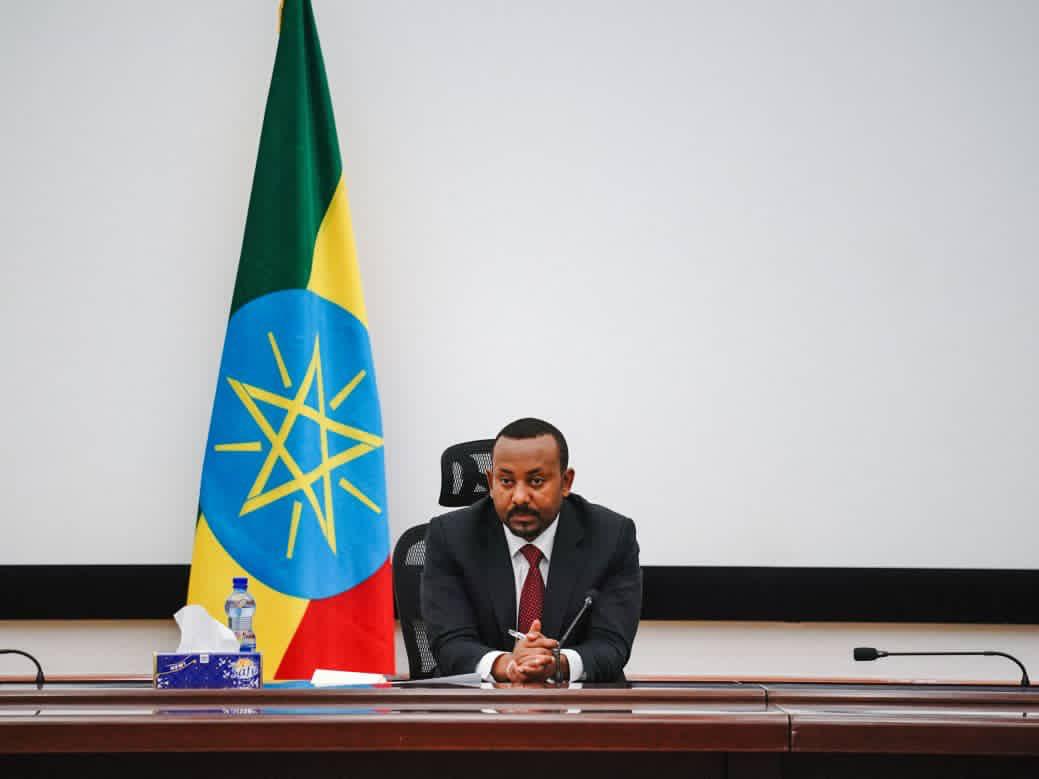 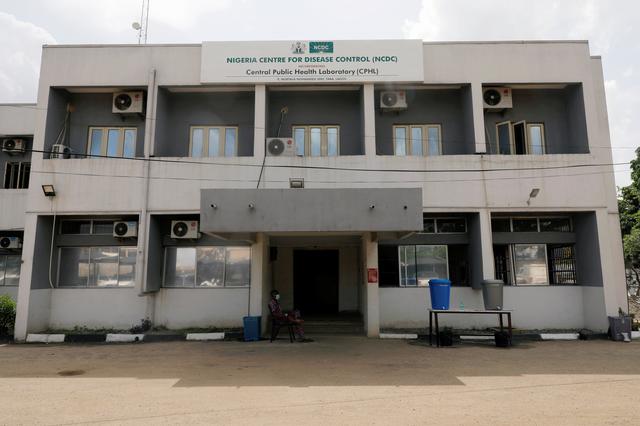 Nigeria has announced 281 new cases of the coronavirus (COVID-19) pandemic in the country.

The NCDC said that the new infections brought the total number of cases in Nigeria to 67,838.

Data obtained from the (NCDC) website showed that Lagos State recorded the highest number of infections with 123, while the Federal Capital Territory had 64, Kaduna and Imo reported, 38 and 15 infections respectively.

The agency said 148 patients have recovered from COVID-190 and have been discharged from different isolation centres in the country.

“Our discharges include 61 community recoveries in Lagos State managed in line with guidelines,’’ the centre said.

The NCDC stated that there were three COVID-19 deaths in the past 24 hours in Nigeria.

The health agency said that a multi-sectoral national emergency operations centre (EOC) was activated at Level Three to coordinate the national response activities.