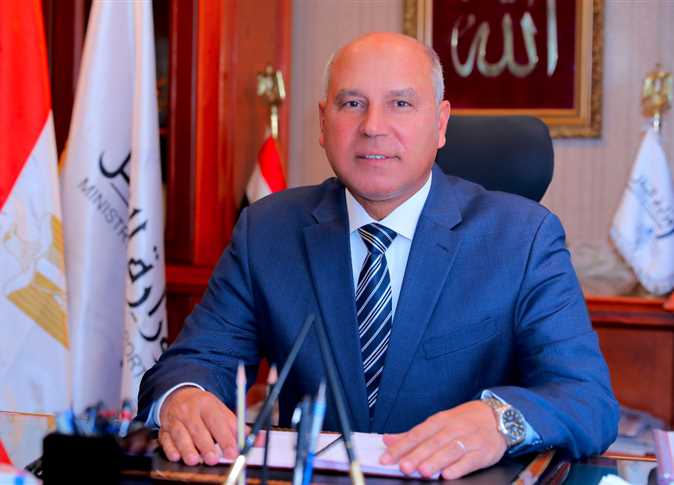 Eygpt will from July next year begin the importation of vehicles for its Cairo Monorail project.

The country’s Minister of Transport Kamel al-Wazir revealed this on Sunday during his tour of the rail’s project’s projected paths.

Al-Wazir explained that a consortium made up of Bombardier Transportation, Orascom Construction, and Arab Contractors will design, construct, operate, and maintain the project’s 22 stations, which will total a length of 54 kilometres.

The consortium has already completed 80 percent of the project’s design and 90 percent of its soil work, while concrete structure work is underway.

The sixth of October City line will involve 11 stations at a length of 42 kilometers.

The two lines will cost three billion euros at a total length of 96 kilometers. 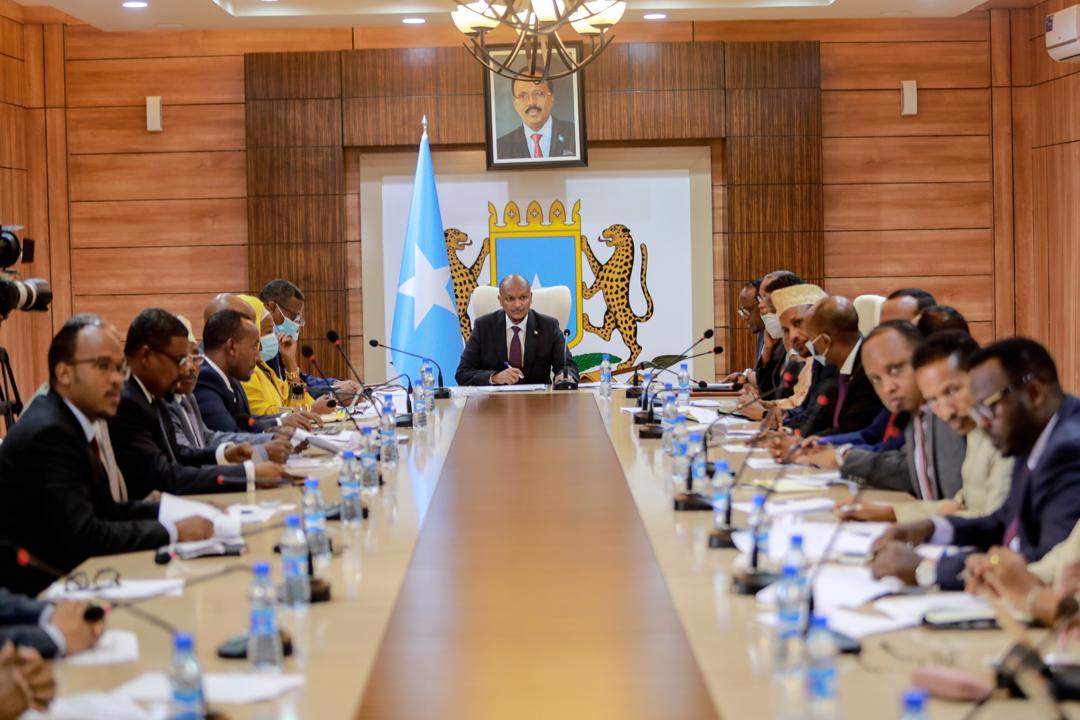 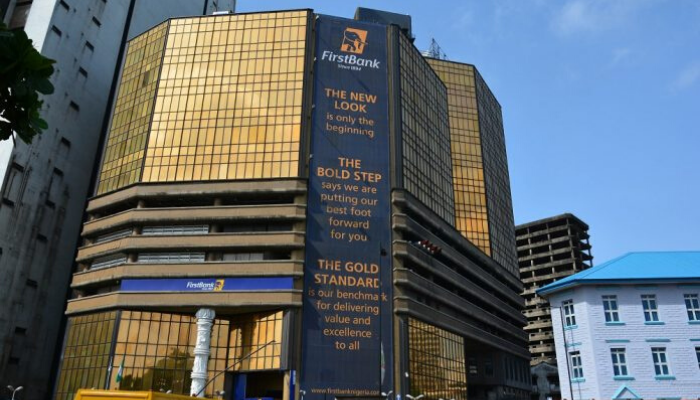