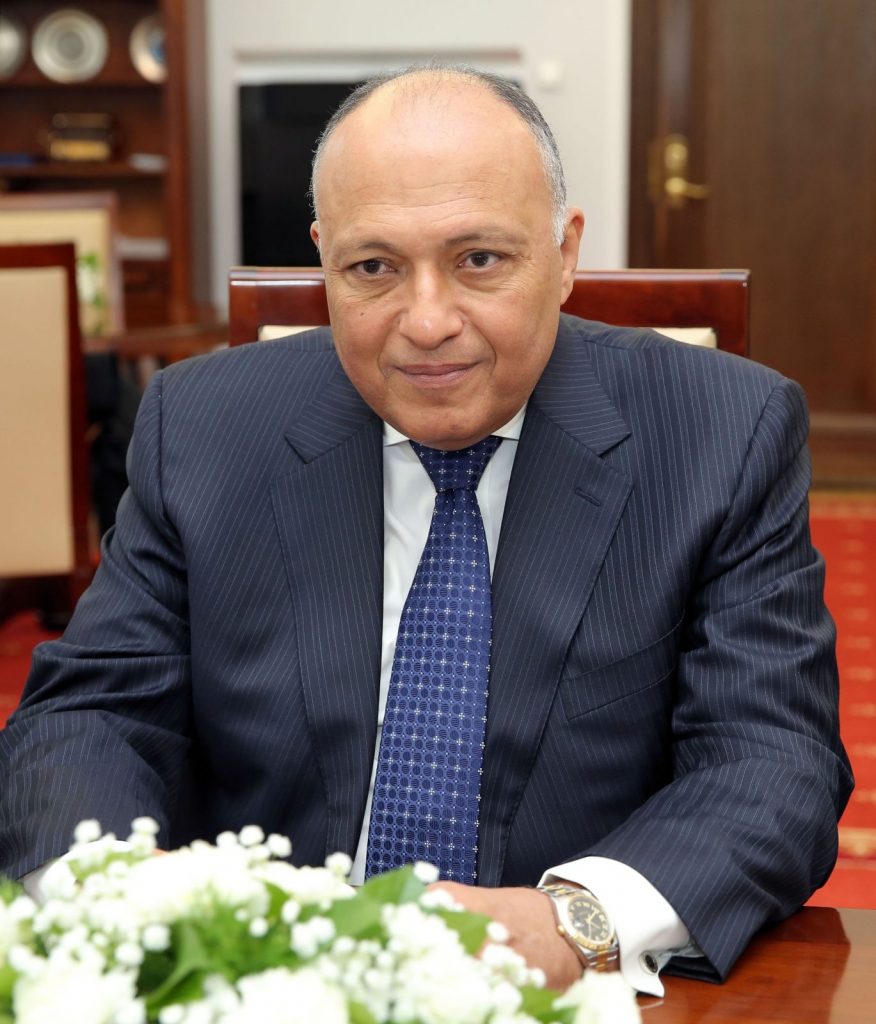 The Egyptian government has vowed to help Mali return to the Africa Union (AU) after the West African country’s membership to the organisation was blocked following the August 18 coup.

Egypt’s Foreign Minister, Sameh Shoukry, disclosed this in a phone call with his Malian counterpart, Zeini Moulaye, when congratulating him for assuming the office.

On August 18, a group of Malian soldiers initiated a rebellion at a military base near the capital city of Bamako.

A day after the mutiny, the AU suspended the country’s membership in the alliance until the constitutional order restored.

“Egypt has expressed intent to provide Mali with all possible assistance in the coming period to restore its place in the AU at the earliest opportunity,’’ Shouky said.

The senior Egyptian diplomat promised Moulaye to support Bamako in coping with current issues, as well as fighting against terrorism by means of training courses held by Cairo for the countries of the African region of Sahel.

The military approved the basic law and road map for the 18-month transitional period on September 12 after holding consultations with political and civil society representatives.

Ex-Defence Minister, Ba N’Daou, has been appointed as the president for the transition period and former Foreign Minister, Moctar Ouane, as the new Prime Minister.

Another regional bloc that cooperates with Mali – the 15-nation Western African ECOWAS bloc – announced on October 6 the lifting of sanctions imposed on Bamako in the wake of the August rebellion.

Related Topics:EgyptFeaturedSameh Shoukry
Up Next 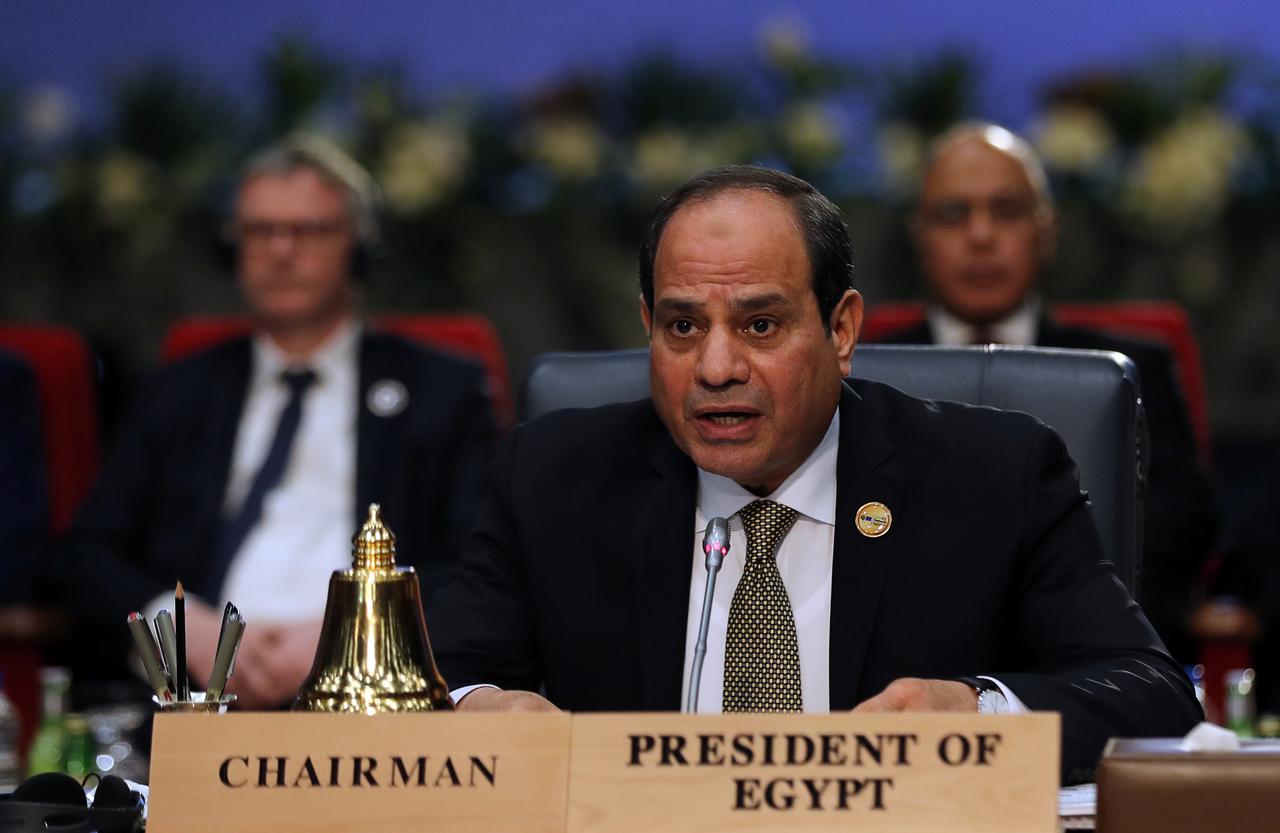 Egypt’s President Abdel-Fattah al-Sisi said on Wednesday that freedom of expression should stop if it offend more than 1.5 billion people, following the display of images in France of the Prophet Mohammad that Muslims see as blasphemous.

Al-Sisi said this during an address to commemorate the Prophet Mohammad’s birthday on Wednesday in Cairo.

Al-Sisi also said he firmly rejects any form of violence or terrorism from anyone in the name of defending religion, religious symbols or icons.

“And if some have the freedom to express what is in their thoughts I imagine that this stops when it comes to offending the feelings of more than 1.5 billion people,” he added.

The Grand Imam of Egypt’s al-Azhar university, one of the world’s most eminent seats of Muslim learning, also called on the international community to criminalise “anti-Muslim” actions.

Sheikh Ahmed al-Tayeb, who sits at the head of the thousand-year-old institution, also said that al-Azhar strongly rejects the use of anti-Muslim sentiment to rally votes in elections.

Turkey’s leader Tayyip Erdogan has called for a boycott of French goods and Pakistan’s parliament passed a resolution urging the government to recall its envoy from Paris. 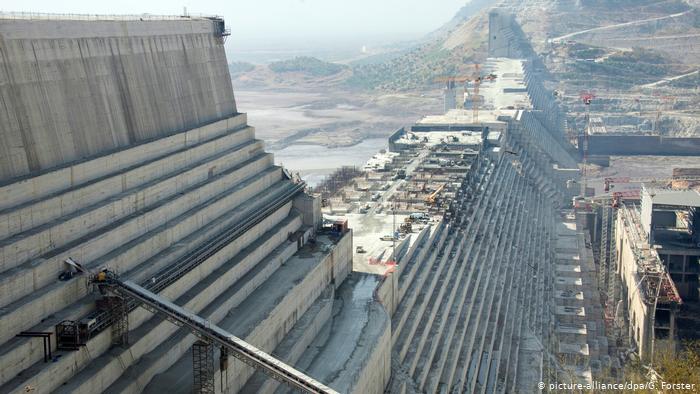 The leaders of Ethiopia, Egypt and Sudan will hold the next round of talks on the long-lasting Great Ethiopian Renaissance Dam (GERD) dispute under the auspices of the AU on Tuesday, an official said.

The AU Chairman and South African President Cyril Ramaphosa said this in a statement, as quoted by his office on Twitter on Monday.

“The Trilateral Negotiations on the GERD will resume on Tuesday, Oct. 27, following a seven-week break,” Ramaphosa said.

The chairman has expressed confidence that the parties would reach an agreement to resolve outstanding issues related to the GERD, including technical and legal aspects.

Ramaphosa noted that the successful conclusion of the dam talks would enhance and accelerate regional integration, as well as promote sustainable development and cooperation between the African countries.

“The resumption of the Trilateral Negotiations on the GERD under the auspices of the AU indicates strong political will and commitment by the leadership of the 3 Parties involved in negotiations to the peaceful and amicable resolution of the GERD matter,” Ramaphosa said.

Ethiopia has long been deadlocked in the Nile dam dispute with Sudan and Egypt, which fear that Addis Ababa’s mega hydroelectric project would slash their access to water.

The talks between the three countries are being brokered by the AU.

The latest round of negotiations was held on Sept. 14 and ended with no deal. 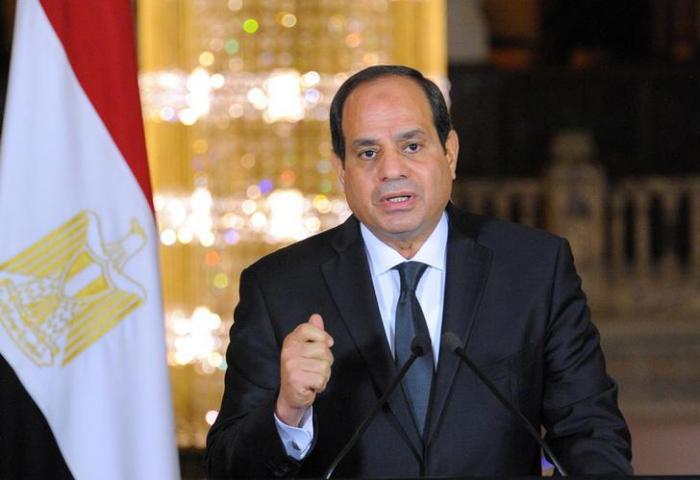 President AbdelFattah al-Sisi of Egypt has issued a decree for renewing the state of emergency nationwide for three months effect from Monday, state-run Ahram newspaper said.

“The armed forces and the police will take necessary measures to fight terrorism and its finance, maintain security nationwide, protect public and private properties and preserve citizens’ lives,” said the decree, which was published in the official gazette.

According to the Egyptian constitution, presidential decisions to renew the state of emergency must be approved by the country’s parliament.

Al-Sisi first imposed a three-month nationwide state of emergency in April 2017, following bomb attacks at two churches in the northern provinces of Gharbiya and Alexandria.

During the attack at least 47 were killed and more than 120 were wounded.

It has been constantly renewed in accordance with the constitution.

Egypt has been facing a wave of anti-security terror activities that killed hundreds of policemen and soldiers since the ouster of former President Mohamed Morsi in 2013.

Most of the attacks were claimed by the Wilayat Sinai, a Sinai-based group affiliated with the regional Islamic State militant group.

Meanwhile, Egypt has launched a comprehensive operation to uproot terrorism since February 2018 that killed at least 1,000 militants.