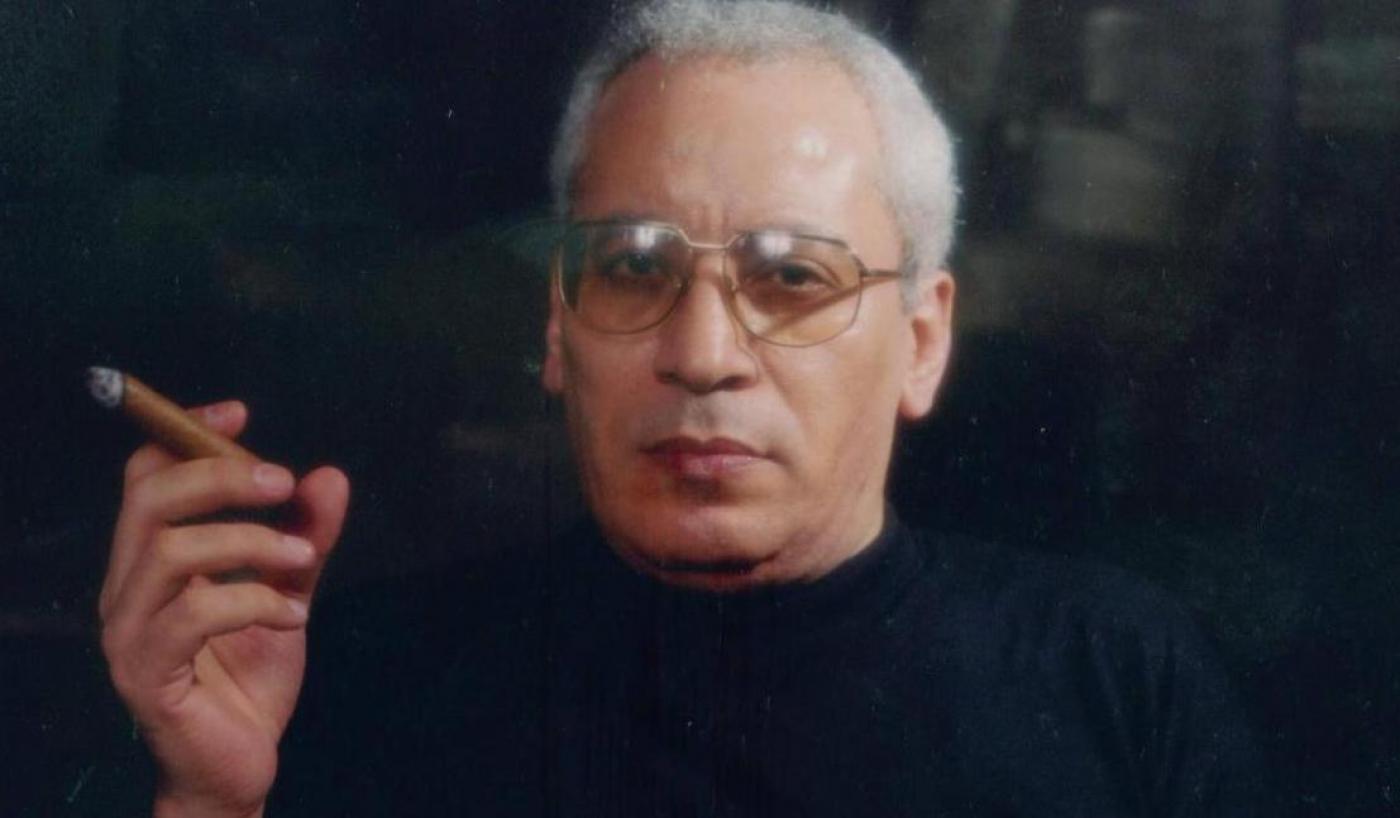 Amin el-Mahdy, the Egyptian author and publisher who was popularly known for criticizing the Egyptian President Abdel Fattah el-Sisi, has died days after being released from a brief detention.

The 68 year old was on September 9th arrested after a Facebook post where he described the Egyptian President as “a murderer, traitor, coward, and thief.”  He was later released three weeks after on 30 September.

President Abdel Fattah el-Sisi, a former army general, assumed office after toppling the government of his predecessor Mohamed Morsi in 2013.

Through his publications and writings, Mahdy publicly opposed both Sisi and the Muslim Brotherhood from which Morsi hailed.

Before his arrest, Amin el-Mahdy had earlier proposed an initiative to peacefully topple the “central military feudal republic”.

He called for bringing military rule to an end by “restructuring the army into a modern, professional, small army whose primary function is to train, maintain, and discuss defense plans.”

An opposition movement which claims to be set up by inspirations from Mahdy’s writings, has accused the Egyptian Government of being responsible for Mahdy’s death. The group claimed that the government had poisoned Mahdy.

The group could not independently verify the claims, however this isn’t the first time the Egyptian government has faced similar accusations in recent years.

Four Sisi critics who previously were affiliated with his government but later turned against him and are based in Europe the United States, are regarded as the founding fathers of the movement which goes by the name Qadreen (We Can).

In a press statement on Sunday, the movement said “The information we’ve received that he was poisoned by the current Egyptian military regime, which confirms our previous declaration and Amin El Mahdy’s concerns he had informed us himself during his imprisonment of the vigorous attempts to assassinate him.”

“Qadreen in turn is accusing the Egyptian ruling regime of poisoning Amin El Mahdi and we are requesting the attorney general to hold an investigation into his death.”

According to Mohamed Saad Khiralla, a member of Qadreen, Mahdy was “in good health” as at when he was arrested.

452 Illegal Migrants Rescued, Returned to Libya in One Week – IOM 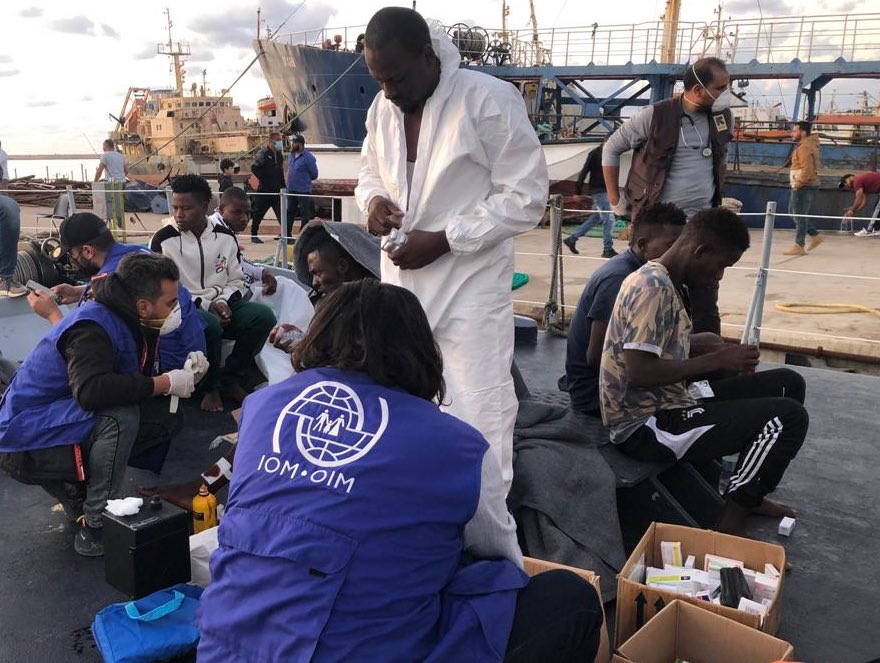 No fewer than 452 illegal migrants were rescued off the Libyan coast in the past week, the International Organisation for Migration (IOM) reports.

The organisation also said that 12 illegal migrants died and 67 others went missing on the Central Mediterranean route so far this year.

Thousands of illegal immigrants choose to cross the Mediterranean from Libya towards Europe, as the North African country has been mired in insecurity and turmoil since a North Atlantic Treaty Organisation-backed uprising killed the country’s long-time leader Muammar Gaddafi in 2011.

In 2020, 323 migrants died and 417 others went missing on the Central Mediterranean route, while 11,891 illegal migrants were rescued and returned to Libya, according to the IOM. 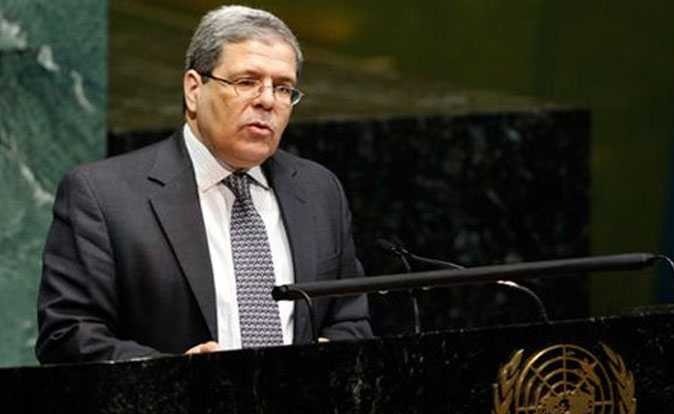 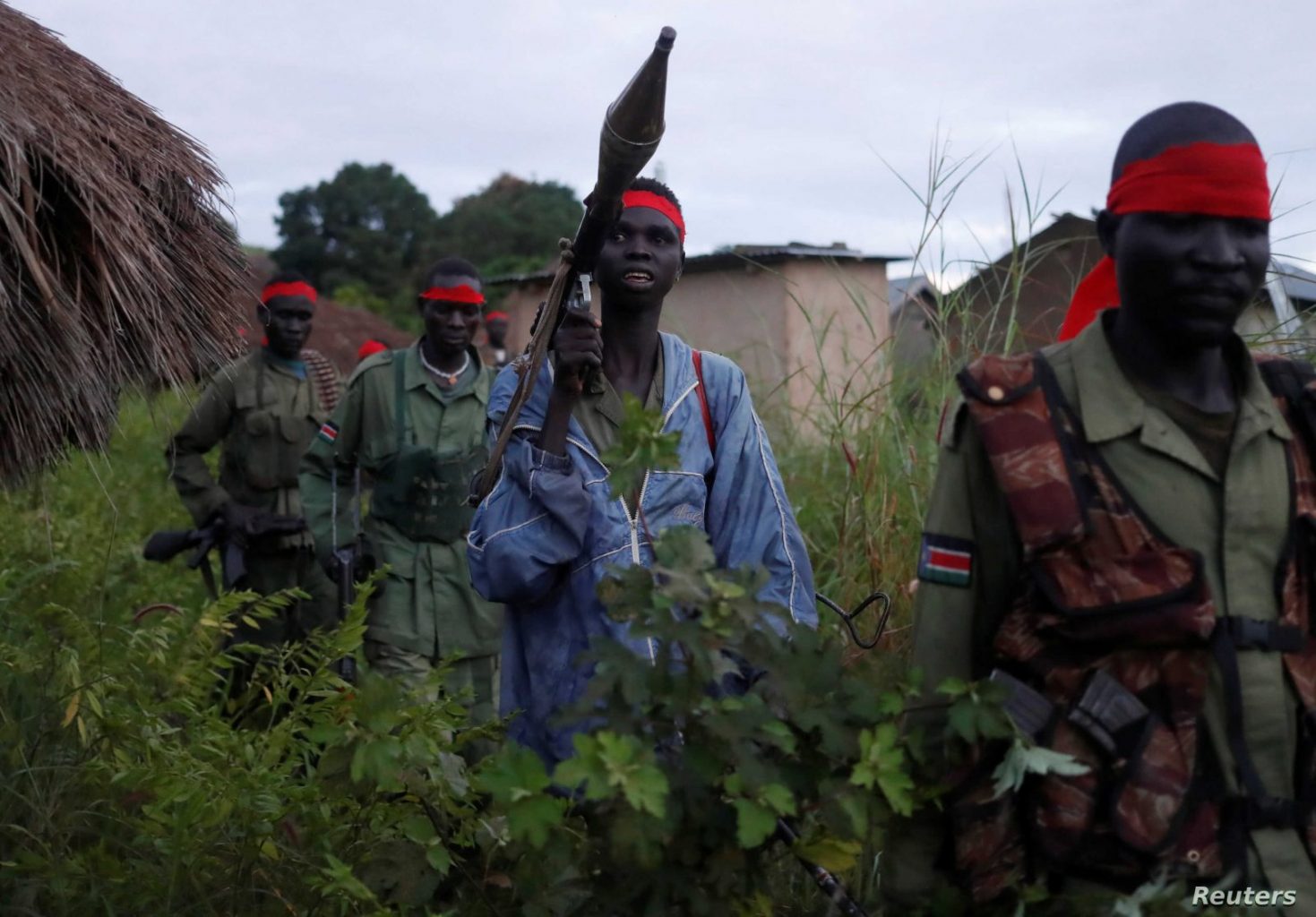 No fewer than 250 people died in a flare-up of violence between communities in Sudan’s Darfur region over the past week, the UN Refugee Agency (UNHCR) reported on Friday.

According to the UNHCR, at least 100,000 people were left displaced in the renewed hostilities.

The UN Human Rights Office, which published a slightly lower death count, said armed clashes broke out between Arab communities and internally displaced people of the Masalit community on Saturday and Sunday in West Darfur.

As gunshots were fired and homes torched, 160 people were reportedly killed and 215 injured, the UN Human Rights Office said.

In a separate incident on Monday, 72 people died and 73 were injured in South Darfur’s town of Gereida in a land dispute between the Falata and Reizigat tribes, according to the UN Human Rights Office.

She added that the region was rife with decades-old ethnic and tribal tensions.

Ramdasani urged Sudan’s government to restore order and to break the cycle of armed citizens taking the law into their own hands to avenge attacks on members of their communities.

The clashes occurred about two weeks after the UN peacekeepers discontinued their patrols in the Darfur region, preparing for a full withdrawal.