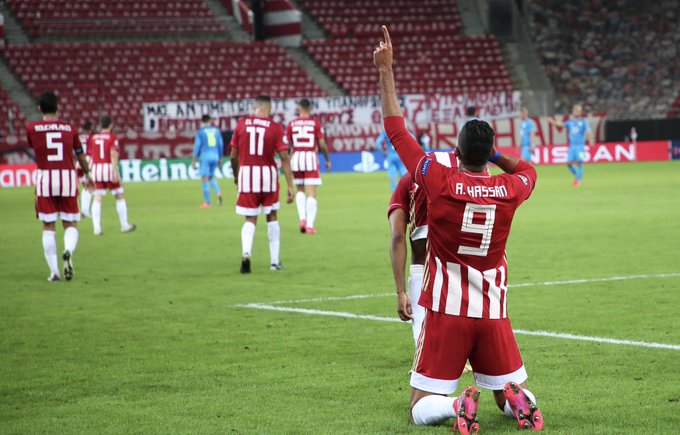 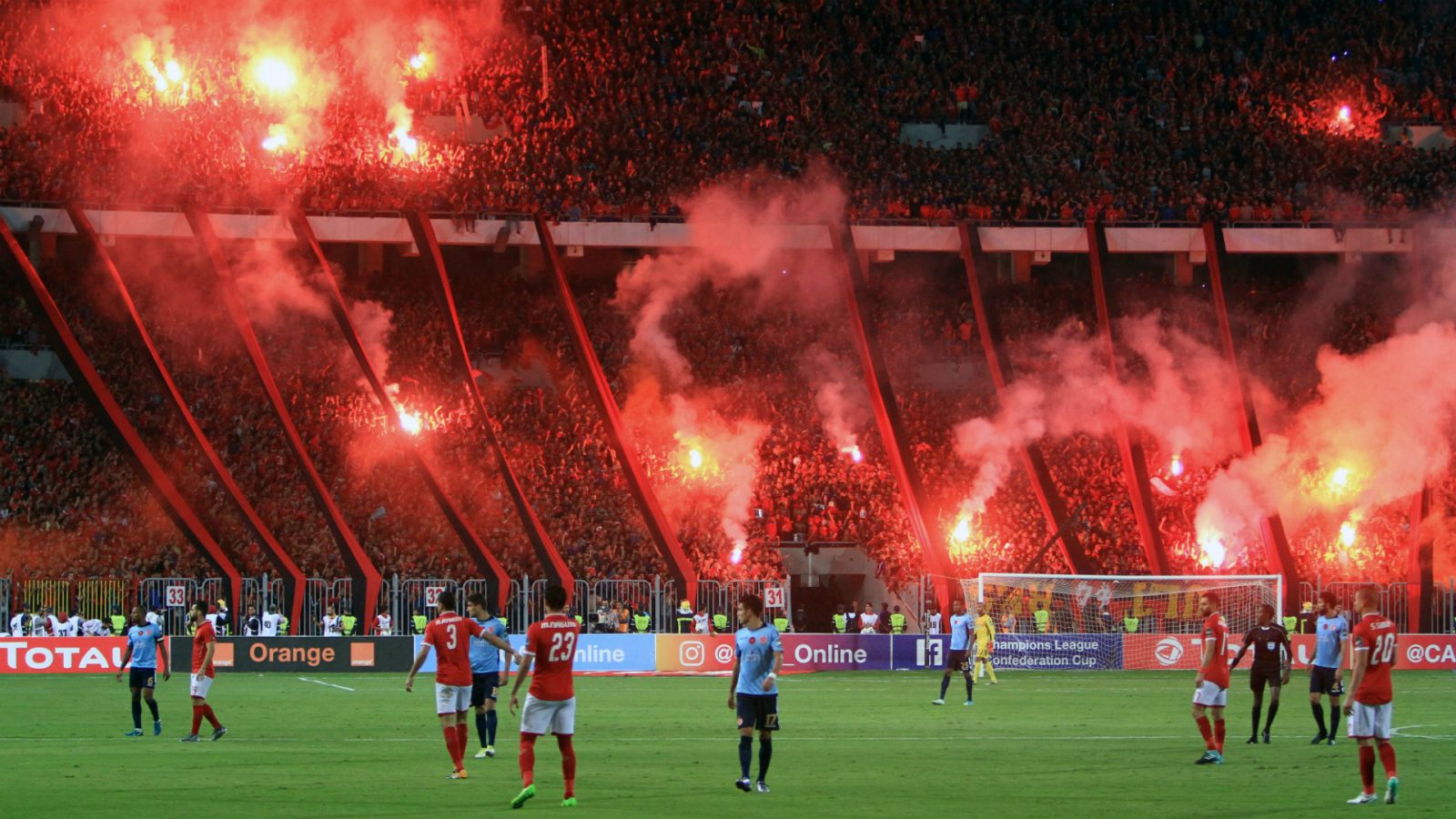 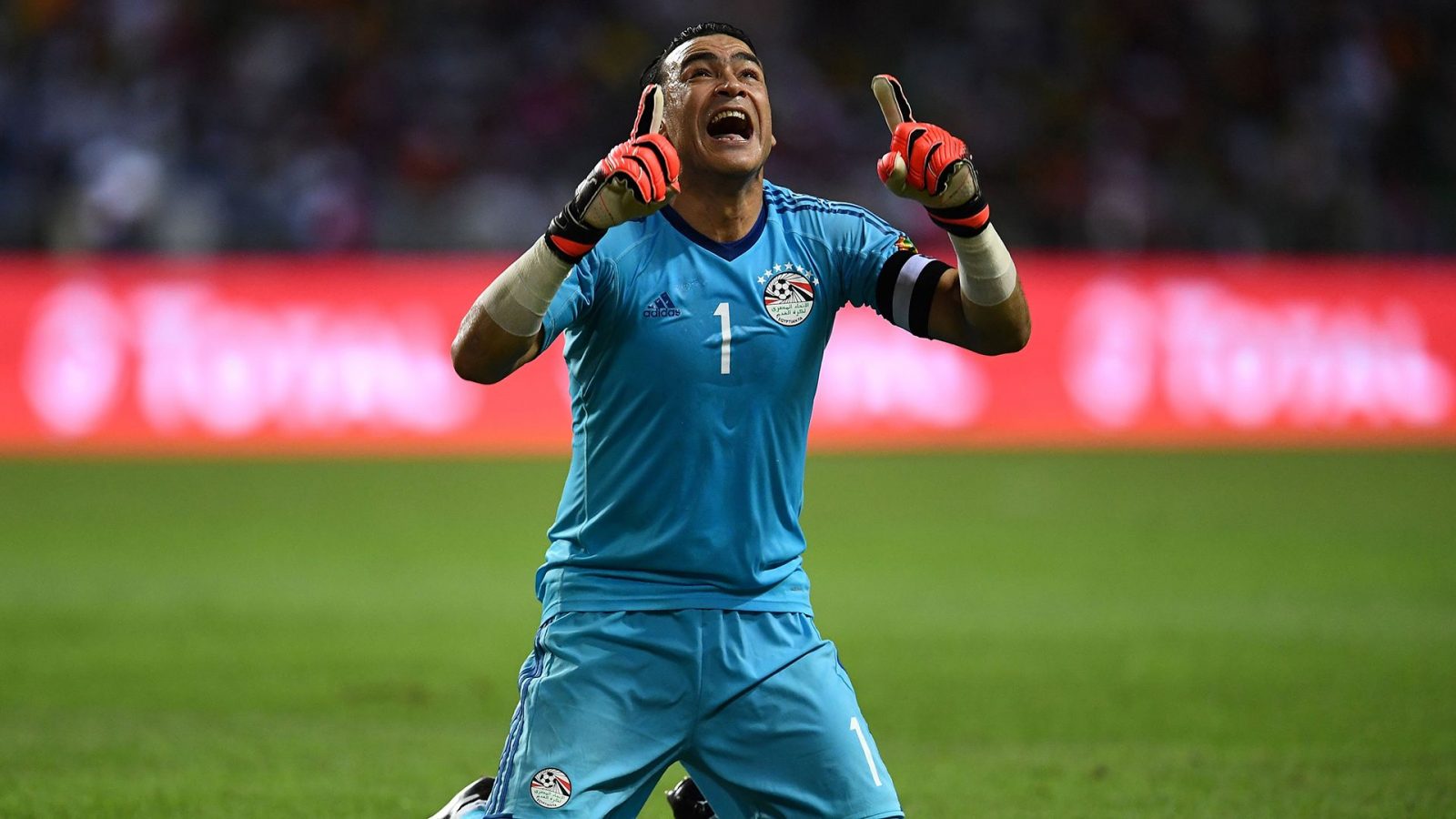 Legendary Egyptian goalkeeper Essam El Hadary insists he would not be coming out of retirement at any time.

The goalkeeping legend ended his footballing career after a short stint with former Egyptian Premier League side Nogoom FC.

There have been reports in the media suggesting that El-Hadary would come out of retirement to represent Egyptian fourth-tier side ZED FC, but El-Hadary on twitter stated that he has officially retired from the sport and has his focus now on coaching.

“I won’t join any club and all these rumours are completely false. I took many courses in Europe and trial periods with some world-class teams. And now, thanks to your support, I’m ready to start my coaching career,” El-Hadary tweeted.

“I want to thank my fellow teammates, whom I shared the pitch with throughout the generations. I also would like to thank every coach I’ve worked with as well as the administration and medical staff.

“And to all the workers, whom I consider brothers, who helped me throughout my career. And a special thanks to my country, Egypt. I hope to one day to close the curtain on my footballing career and look back with no regrets.”

The former Al Ahly, Sion and Zamalek goalkeeper began his professional career with Damietta in 1993, and spent 12 years with Al Ahly between 1996 and 2008 where he won 21 titles.

With the Egyptian national team, he made his debut in 1996, and went on to feature in 159 games. In that time, he won four Africa Cup of Nations (AFCON) titles, and got to the final in 2017 in Gabon. 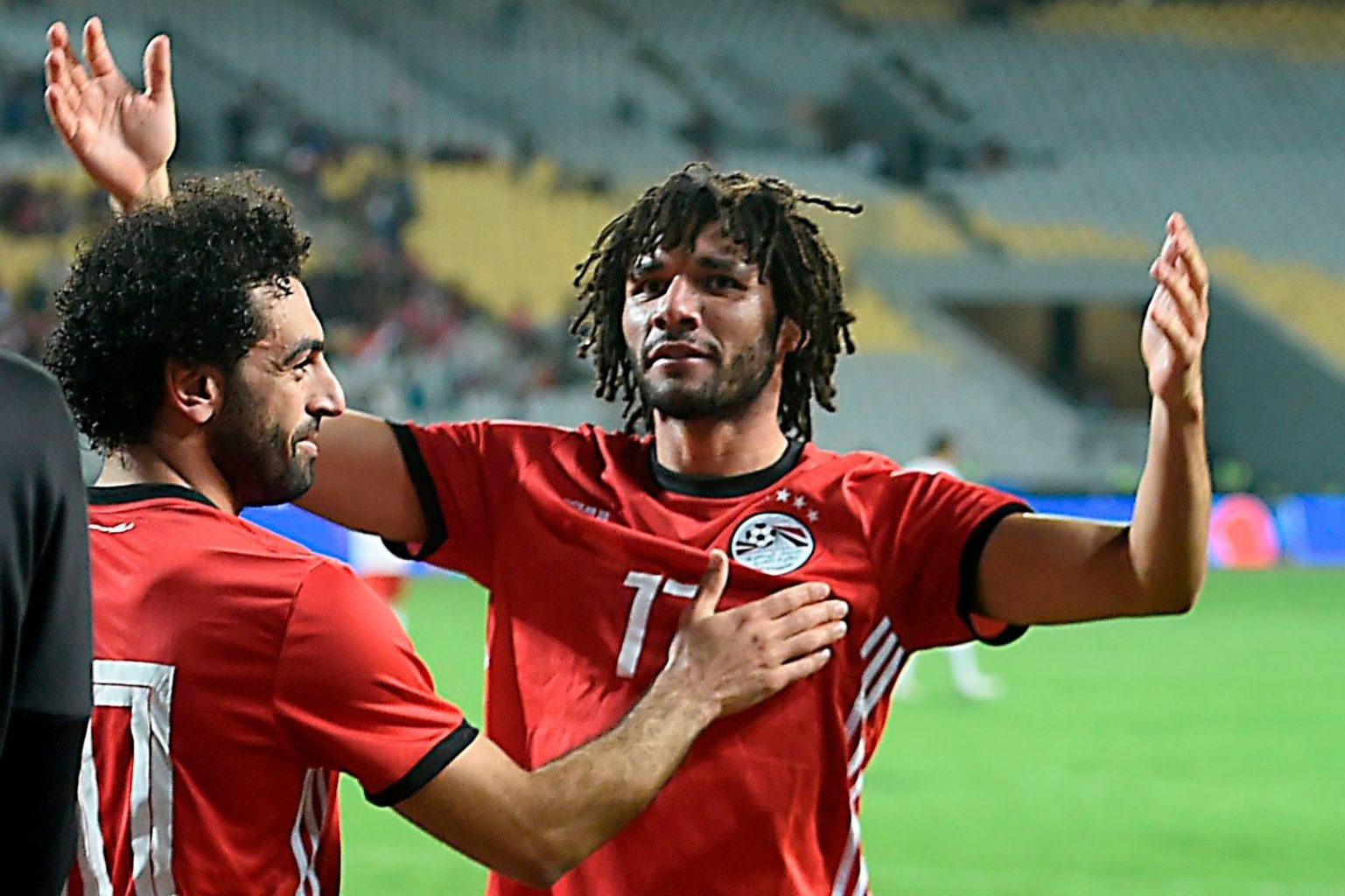 Liverpool striker Salah, who is the joint leading scorer in the Premier League this season with eight goals, will miss the visit from league leaders Leicester City on Sunday and is also likely to be ruled out of Liverpool’s Champions League game against Atalanta next Wednesday.

Arsenal midfielder Elneny is expected to miss Arsenal’s trip to Leeds United on Sunday and their Europa League clash at Molde on Nov 26.