Tesfaye Gobezay, the head of Ethiopian Agency for Refugees and Returnees Affairs (ARRA), says there are plans to close two refugee camps in the northern state of Tigray.

Fighting between the Ethiopian Federal Government and the Tigray People Liberation Front – TPLF – broke out in November 2020. Rights groups claim at least three million people are in need of urgent humanitarian aid in the region.

But, the country’s refugee agency said the camps will be shut due to their proximity to the Eritrean border and harsh geographical conditions.

About 100,000 Eritrean refugees lived in four camps in Tigray before fighting broke out in early November 2020. Two of the camps – Shimbela and Hitsats – which had over 20,000 refugees, have not been accessible for aid agencies recently.

Shimbela is located 20km (12 miles) from the Eritrean border in violation of accepted global principles that a refugee camp should be at least 50km away from borders, Tesfaye said.

He added that the refugees will be moved to other camps or reintegrated into society.

Recently, the UN reported that about 20,000 Eritrean refugees remain unaccounted for.

According to Tesfaye, there have been previous attempts to close the Hitsats camp, but those efforts failed owing to a refusal from the state’s former rulers, the Tigrayan People’s Liberation Front (TPLF) and the coronavirus pandemic.

“There was a lot of fighting around those camps” and the refugees “were caught in the crossfire”, Tesfaye said.

Further investigations are needed to determine the details of the damages and possible deaths.

Meanwhile, about 60 more humanitarian workers from the UN and non-governmental organizations are awaiting approval in the capital Addis Ababa for deployment to Tigray.

“While we welcome these clearances, we remain deeply concerned about the significant escalation in humanitarian needs in Tigray, where people have endured more than three months of conflict with extremely limited assistance”, said the UN spokesperson, Stéphane Dujarric.

“We reiterate our call for the full resumption of free and unconditional access for humanitarian supplies and personnel to the Tigray region”, Dujarric said, adding that it must include “blanket clearances” for organizations operating in the area, “so that we can immediately reach all the people in need with all the assistance they urgently require”. 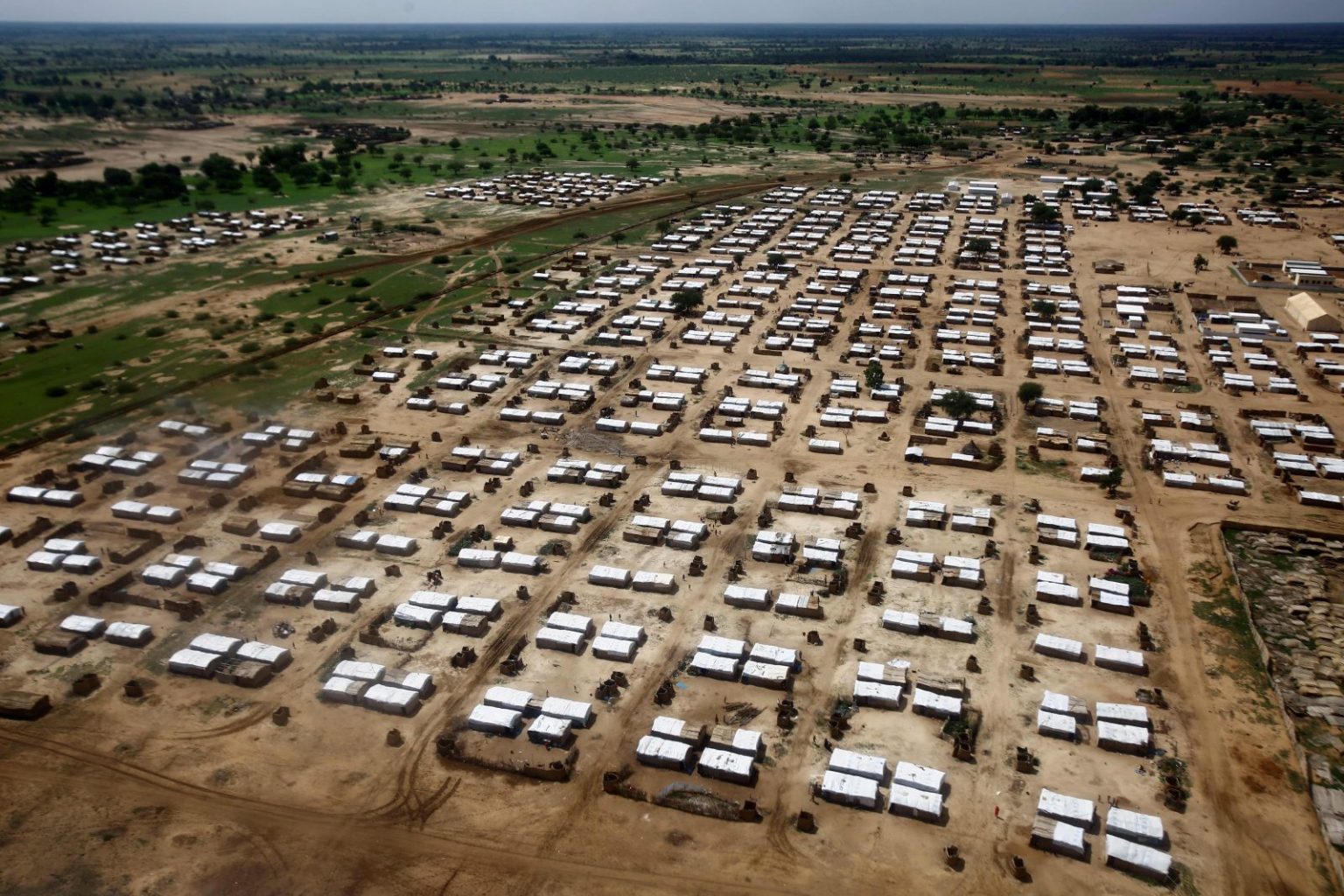 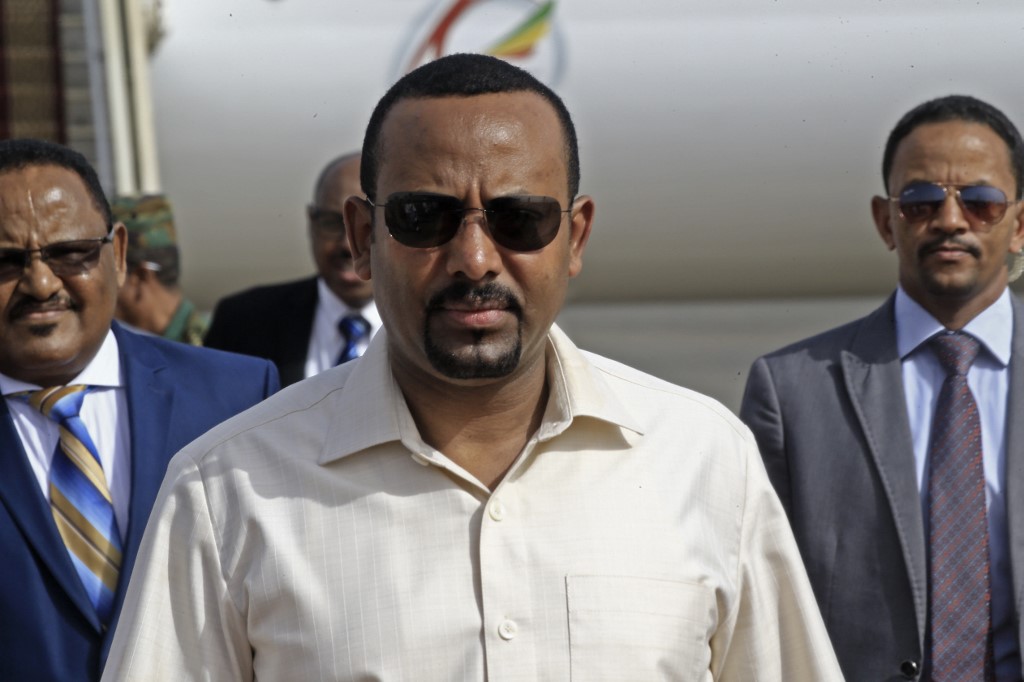 Community leaders contend ordinary civilians are bearing the brunt of the operations, which include mass detentions, an internet blackout and restrictions on political activity.
bySumner Shagari Sambo

"The incident occurred under unclear circumstances," the Kenyan foreign ministry said in a statement, expressing its "deep shock and regret" and offering condolences to the families of the deceased.
bySumner Shagari Sambo 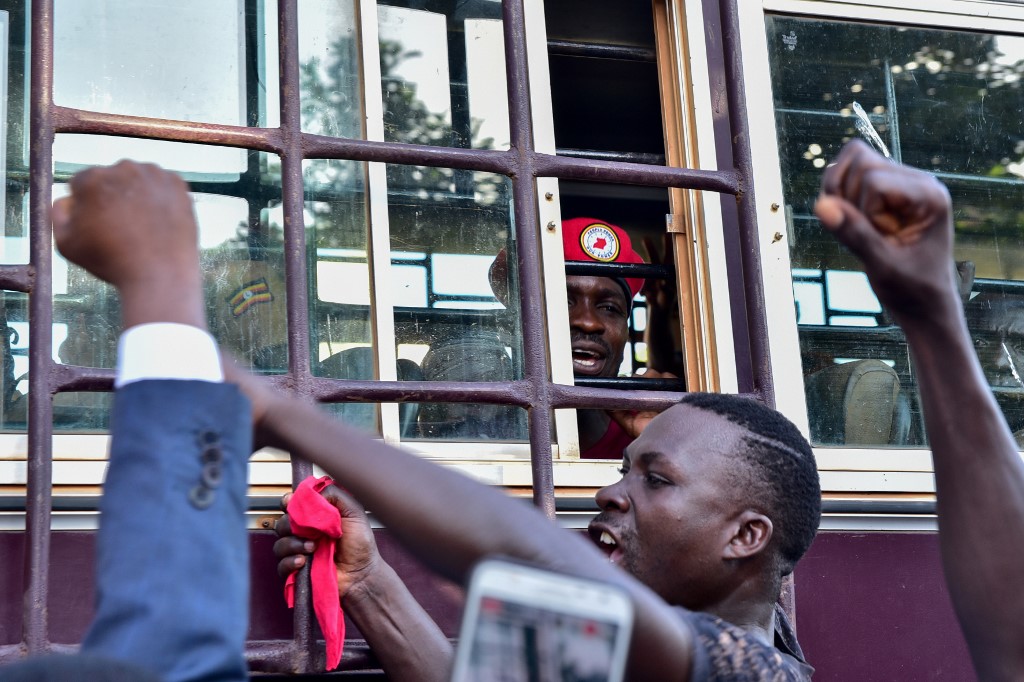 Crowds of people held rallies in several suburbs of Kampala a day after the latest arrest of the politician.
byNews Central