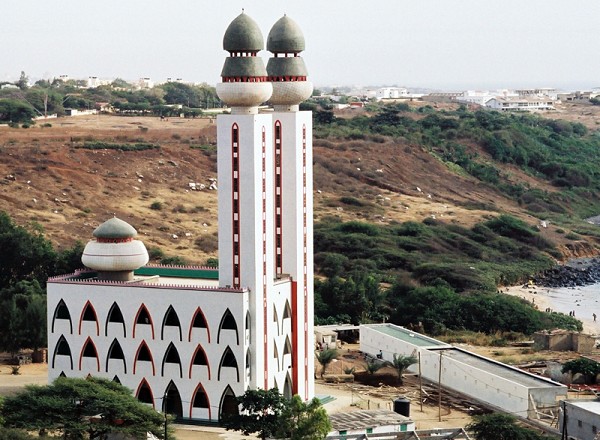 7 surprising places to visit in Senegal

To join in celebration here are seven surprising places to visit in Senegal.
byNews Central

War on the phone front: combat game all the rage in Libya 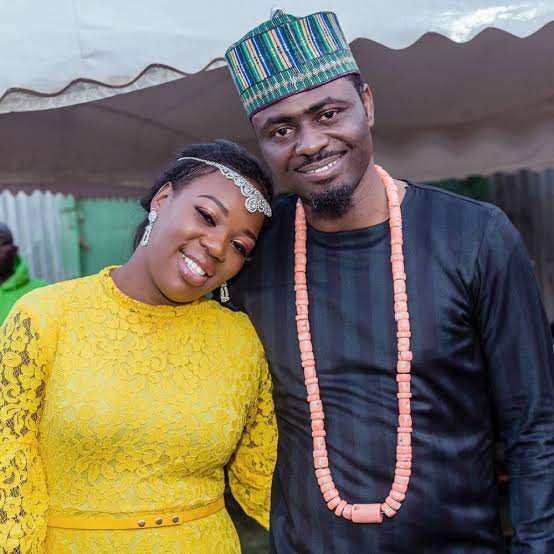 Ruth Matete Back On Social Media With News

Kenyan Singer, Ruth Matete has made her comeback months after deactivating her social media accounts following the death…
bySamagbeyi Afolasade