Home News For Ex-African Football Stars in Coaching, it’s The More, The Merrier

For Ex-African Football Stars in Coaching, it’s The More, The Merrier

Toure, a four-time African Footballer of the Year is one of Africa’s modern legends of the game, helping to win Ivory Coast’s first AFCON title in 23 years in 2015. Jaidi is also a Tunisian football legend, and a part of the country’s AFCON-winning side of 2004.

Both men represented their countries at some of the biggest tournaments and made a name for themselves in football.

Toure and Jaidi both played in the Premier League, during their careers and have now swelled the ranks of black men in coaching.

Egbo earned plaudits across the continent for his excellent feat, as he also led FK Tirana, whom he represented as a player, to the preliminary stages of the UEFA Champions League.

Although the Nigerian was dismissed four matches into the 2020/21 season, he had done enough to prove a point and raise awareness about the parity in the quality of African coaches.

Only a few African coaches get a chance to impress, with reasons such as inexperience and a lack of exposure cited as major drawbacks.

This has changed in recent times, with Egbo’s achievement, flanked by many other former players taking up jobs in European clubs, proving to be an indication of a new dawn for coaches from the continent.

Senegal is arguably Africa’s best national football team and it is managed by an ex-Teranga Lion. This means many national teams can walk in those steps and not land on thorns.

Toure’s Olimpik Donestk sojourn and Jaidi’s new adventure at Cercle Brugge point clearly to the potential of what’s obtainable in the future.

While many black coaches are rising, and stepping into jobs, African footballers must identify coaching as a service to football development in their countries and on the continent. They lead an unpopular pack of professionals who have to work twice as hard to get respected or recognised.

Other former football stars like Pierre Webo, Seyi Olofinjana and others also have a chance to inspire as many footballers who are still in the game.

Turkish Cup-winning manager, Eddie Newton has been through the highs and lows of being a black coach.

Newton, a Briton of Nigerian descent, won the Champions League as an assistant coach at Chelsea. He led Trabzonspor to the Turkish Cup title as a caretaker coach.

Few months after he was signed permanently at the Turkish club, he got booted out of the job after a string of poor results.

Newton said while the rise of black coaches is good for football, and for current players, he wants a better presence of blacks in the boardroom.

Newton pointed out that until there’s more diversity in the boardroom, it’s going to be difficult.

The steps to seeing more black coaches on the sidelines are being taken by former football stars and it can only get better as more secure their badges.

And hopefully, the field can be as level as the pitches that gave them their big breaks. 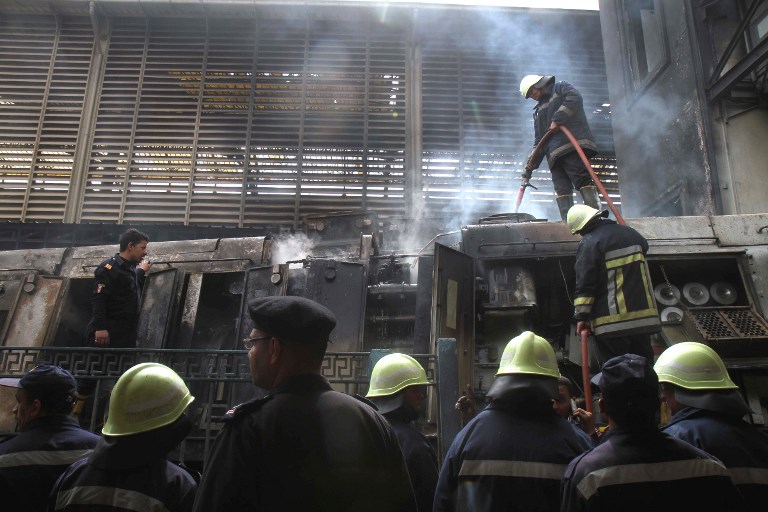 The fire broke out after a train crashed into a steel barrier. Ambulances and rescue teams were dispatched to the site
byNews Central 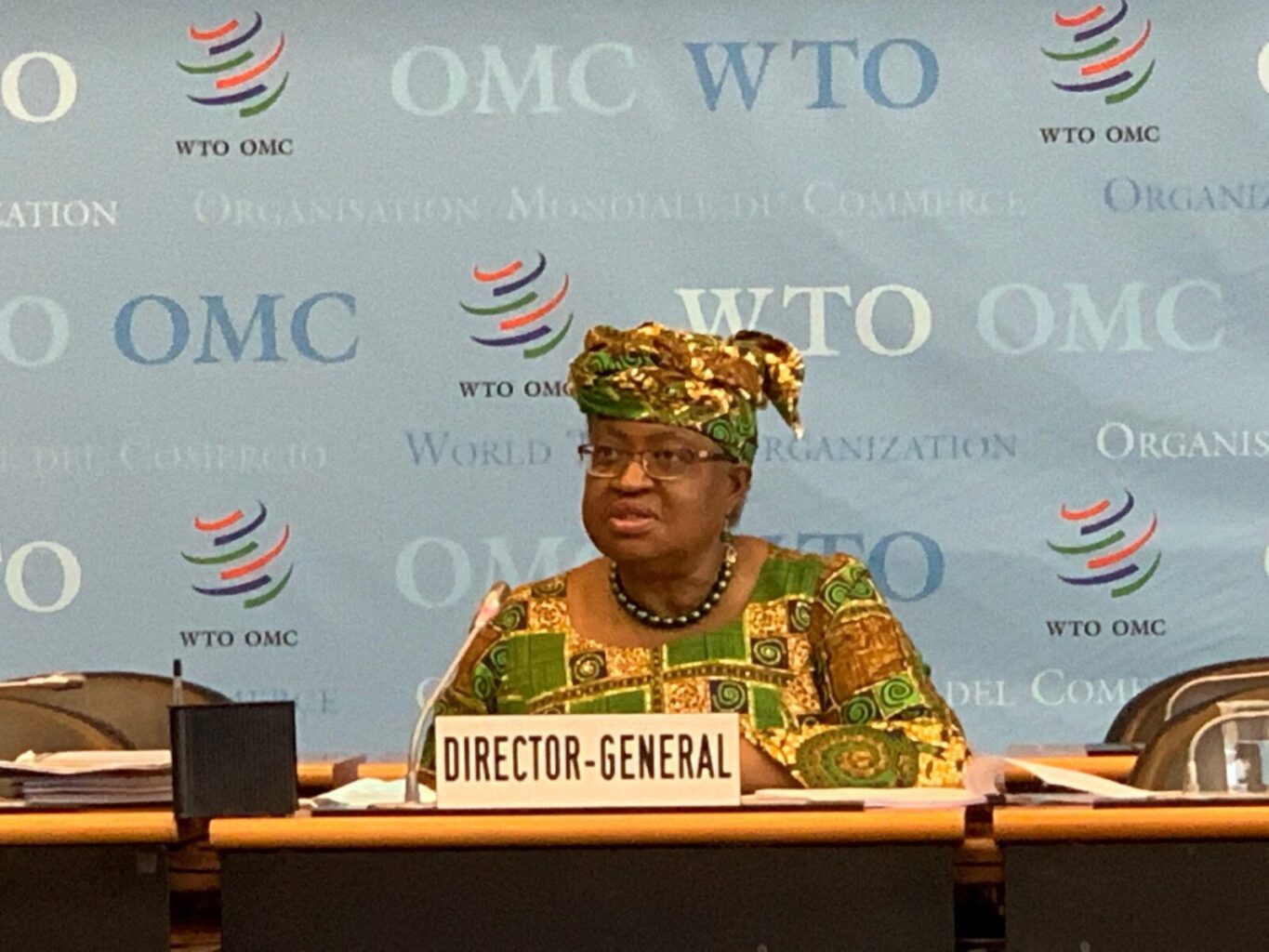 As Nigeria’s Dr. Ngozi Okonjo-Iweala resumes her role as the Director-General of the World Trade Organisation (WTO), the…
byRilwan Balogun

Avoidable deaths attributable to exposure to future fossil fuel use is estimated to be over 45,000 by 2030
byAbdulateef Ahmed