Ivory Coast international Nicolas Pepe and English Premier League club side, Arsenal, are out of the FA Cup after a 1-0 loss to Southampton on Saturday.

The Gunners’ defender, Gabriel Magalhães, scored an own goal when he turned a cross-shot from Kyle Walker-Peters beyond Bernd Leno for the only goal.

The goal, scored in the 24th minute, proved to be the winner as it condemned Arsenal to 1-0 defeat, effectively stopping their progress from the FA 4th round.

Arsenal could have fallen further behind with home striker Danny Ings going close for the hosts on several occasions.

The visitors did apply some second-half pressure but Southampton were comfortable as they held on to set up a fifth-round clash with Wolverhampton Wanderers. 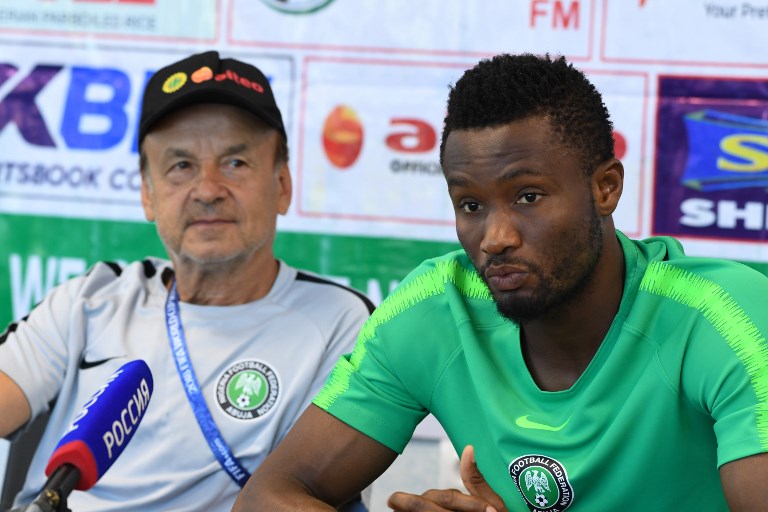 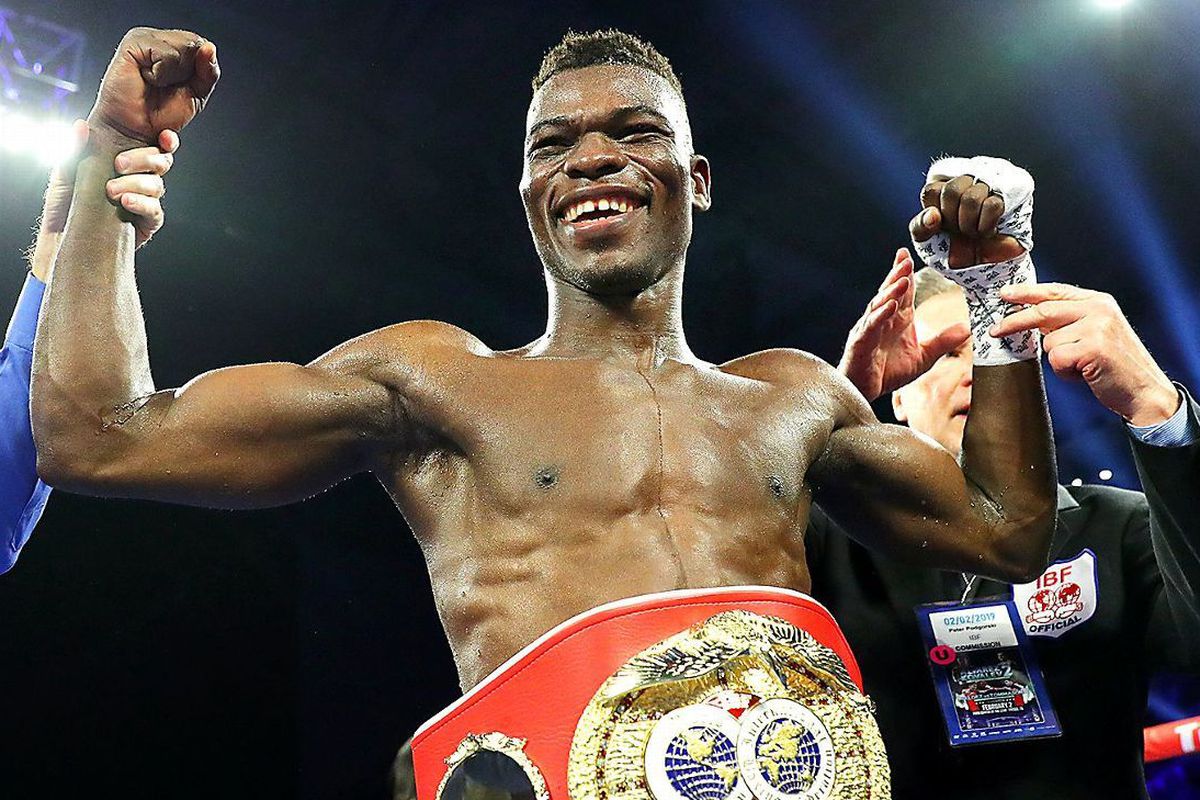 The fight will be Commey’s first title defence since winning the IBF belt in February.
byNews Central 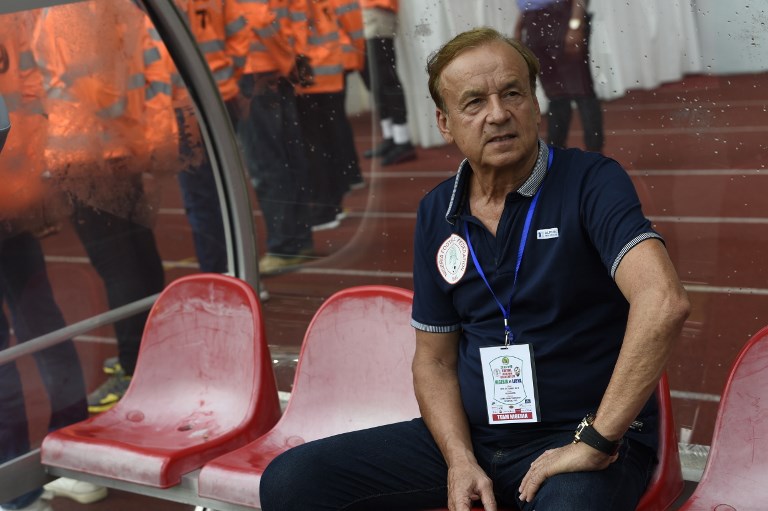 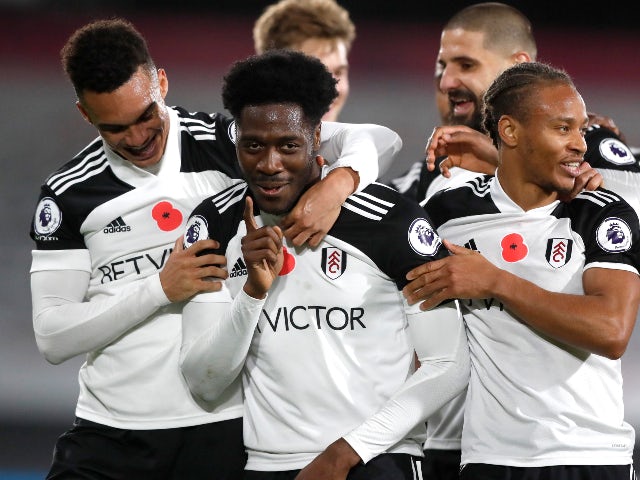 Nigeria international, Ola Aina, scored his first goal for Fulham on Monday as they chalked up their first…
byOlorunwa Lawal