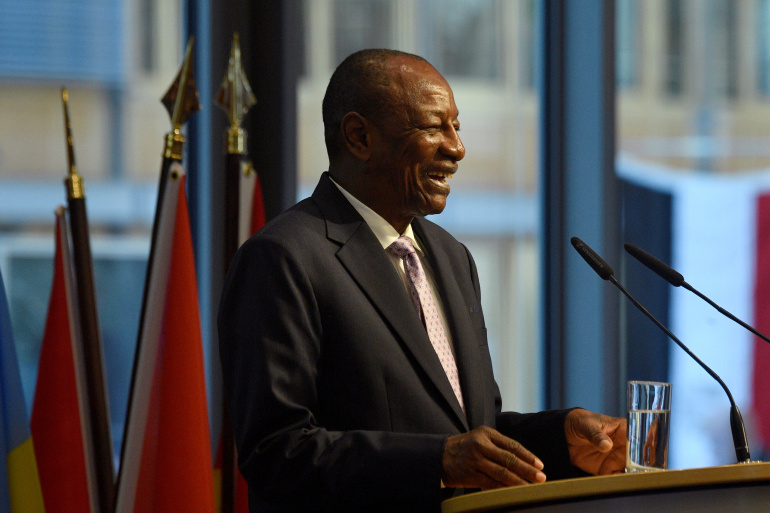 The court’s verdict brings to end accusations of fraud and handed the 82-year-old a third term his opponents say is unconstitutional.

Conde’s campaign to change the constitution earlier this year in order to circumvent a two-term limit and subsequent candidacy in the October 18 election sparked violent protests that killed dozens of people.

The president’s main rival, former prime minister Cellou Dalein Diallo, and other opposition candidates alleged irregularities in the official results announced two weeks ago that showed Conde with 59.5% of the vote.

But the constitutional court said they had produced no evidence.

“Mister Alpha Conde … is declared elected in the first round as president of the Republic of Guinea,” said court president Mohamed Lamine Bangoura.

Ivory Coast President Alassane Ouattara was also declared the winner of an election last month after running for a disputed third term.

The President is joined by his counterparts; Presidents Mokgweetsi Masisi of Botswana, Cyril Ramaphosa of South Africa, Félix Tshisekedi of the Democratic Republic of the Congo, and Filipe Nyusi of Mozambique and will deliberate on the threat of Islamic insurgency in Cabo Delgado Province in northern Mozambique. 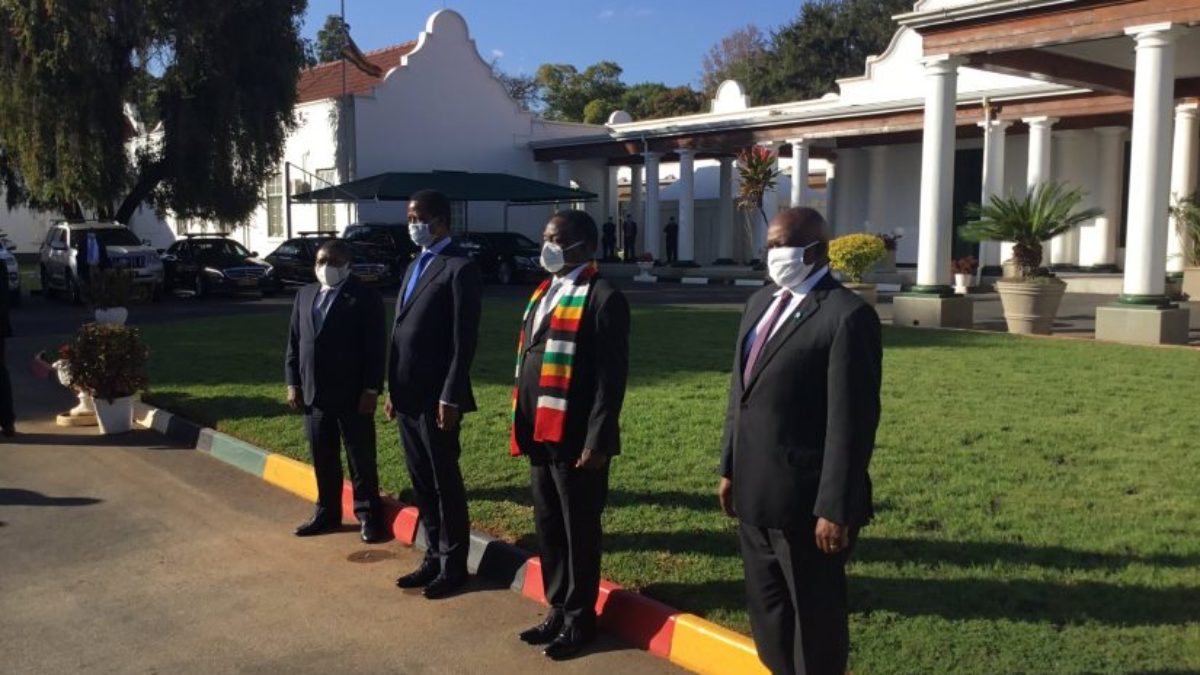 Zimbabwe’s President Emmerson Mnangagwa is in Botswana where he is attending an extraordinary Southern African Development Committee organ on Politics, Defence, and Security Co-operation Heads of State Summit to discuss emerging peace and security situations in the Southern Africa region.

The President who arrived earlier of Friday, is joined by his counterparts; Presidents Mokgweetsi Masisi of Botswana, Cyril Ramaphosa of South Africa, Félix Tshisekedi of the Democratic Republic of the Congo, and Filipe Nyusi of Mozambique and will deliberate on the threat of an Islamic insurgency in Cabo Delgado Province in northern Mozambique.

The meeting will also address the re-organisation of the United Nations Force Intervention Brigade (UNFIB) in the DRC.

President Mnangagwa touched down on Friday morning at the Sir Seretse Khama International Airport, where he was welcomed by the Botswana Defence Minister Patrick Mmusi.

Over 2,000 people have been killed, while around 430,000 have been left homeless in the festering insurgency affecting the gas-rich Cabo Delgado province in Mozambique since 2017.

The regional leaders will also discuss the re-organisation of the UNFIB, a multi-lateral military formation under the UN Organisation Stabilisation Mission in the DRC (known as MONUSCO in French) which was authorised by the UN Security Council in 2003.

The FIB is the first UN peacekeeping operation specifically tasked to carry out targeted offensive operations to “neutralize and disarm” groups considered a threat to state authority and civilian security. 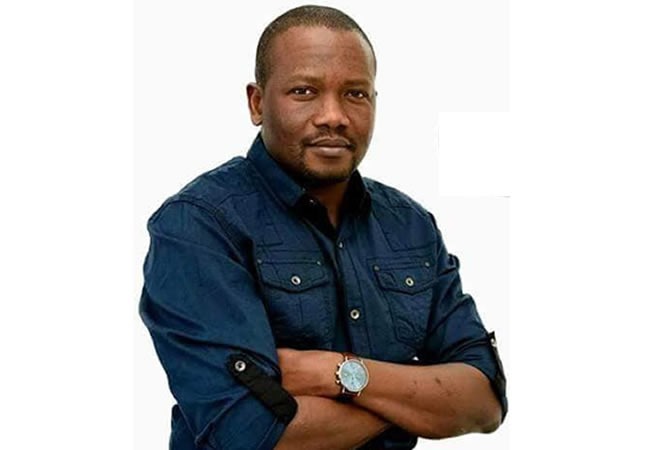 A Nigerian lawmaker, Victor Mela, was on Friday sentenced to one month in prison by a Magistrate Court in Wuse, Zone 6, Abuja.

Mela, who is representing Gombe State’s Balanga-Billiri Federal constituency at the Federal House of Representatives, was convicted on November 10 of lying under oath in his CD001 INEC form submitted ahead of the 2019 general.

The Vice Chairman of the Solid Minerals Committee, however, was given an option to pay a fine.

The court found that the lawmaker lied about his citizenship.

It was discovered that Mela has a British passport.