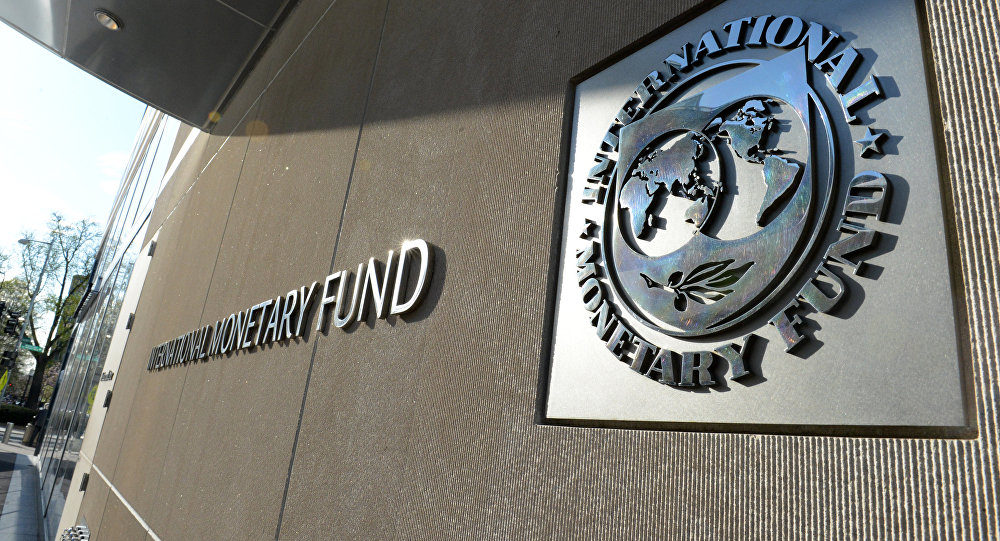 The International Monetary Fund (IMF), says it loaned 83 countries the sum of $165 billion dollars, including $16.1 billion dollars in concessional financing to 49 low-income countries in FY2020.

The Fund said this in its 2020 IMF Annual Report titled “A Year Like No Other”, released in Washington D.C on Monday.

The IMF said it advanced $29 billion under the Rapid Credit Facility and Rapid Financing instrument to Nigeria and other beneficiary countries.

Nigeria got $3.4 billion of the $29 billion to enable it strengthen balance of payment and local currency.

The fund said it completed health checks on 129 countries and also supported its members in capacity development to the tune of $305 million dollars for hands-on technical advice, policy-oriented training and peer learning.

In her message in the report, Kristalina Georgieva, the IMF Managing Director, said as the world faced a crisis like no other in 2020, the IMF and its members swung into action.

According to her, the package of measures endorsed as part of the quota review approved by the Board of Governors in February preserved the fund’s financial firepower.

“These measures include the doubling of the New Arrangements to Borrow and a new round of bilateral borrowing arrangements, which are expected to become effective in January 2021.

“Member countries also stepped up with essential contributions to our Catastrophe Containment and Relief Trust and Poverty Reduction and Growth Trust.

“These resources have allowed the IMF to commit over $100 billion dollars to help members in need, since the pandemic began”, she said.

Georgieva said interventions were providing low-income members with much-needed debt relief, extended until April 2021, and concessional lending, including about 10 times more such lendings, since the crisis hit than it usually disbursed in a year.

She added that the fund’s response was comprehensive, supporting both members that entered the crisis with vulnerabilities, such as high debt, and those that had good fundamentals but needed buffers.

The IMF Managing Director said that in response to the crisis, the Fund quickly focused on its members’ most critical needs.

“We streamlined our procedures and rapidly embraced remote work to speed up decision-making, policy discussions, technical assistance and training.

“We created a policy tracker summarizing the key economic responses of 196 economies, because sharing information, data and analysis is a unique way we can add value for our members”, she further said.

While the IMF has taken unprecedented action, she said, the outlook remains uncertain as countries now face a long ascent that will be ‘difficult, uneven, uncertain and prone to setbacks’.

She, however said that with substantial space in its one trillion-dollar lending capacity, the IMF was ready to help even more, stressing that working with its 190 members it could build a recovery that was more resilient and inclusive for all.

Georgieva added that the Annual Report reflects the policy advice, lending and capacity development work of the Executive Board and staff, to help member countries before and during the pandemic, with a focus on policies that recognise the impact of macroeconomic policies on individuals.

She also described the report as highlighting how the Fund had continued to deepen its work on debt sustainability, governance and the control of corruption, social spending, financial technology, digital money and climate change.

Action in many of these areas offers the potential for a transformational recovery through job-rich growth that benefits all, Georgieva said.

The 2020 IMF Annual Report covers the activities of the Executive Board, IMF management and staff, during the financial year starting May 1, 2019, through April 30, 2020, and in some cases even more recently. 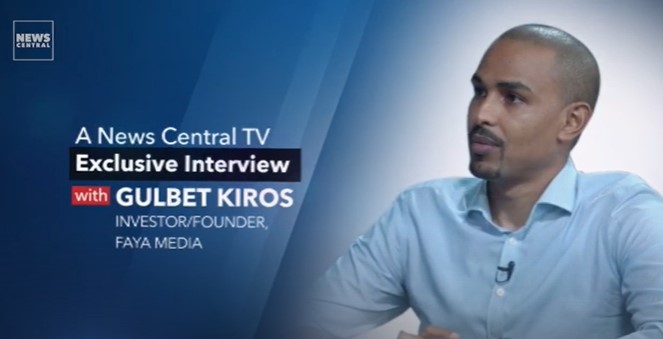 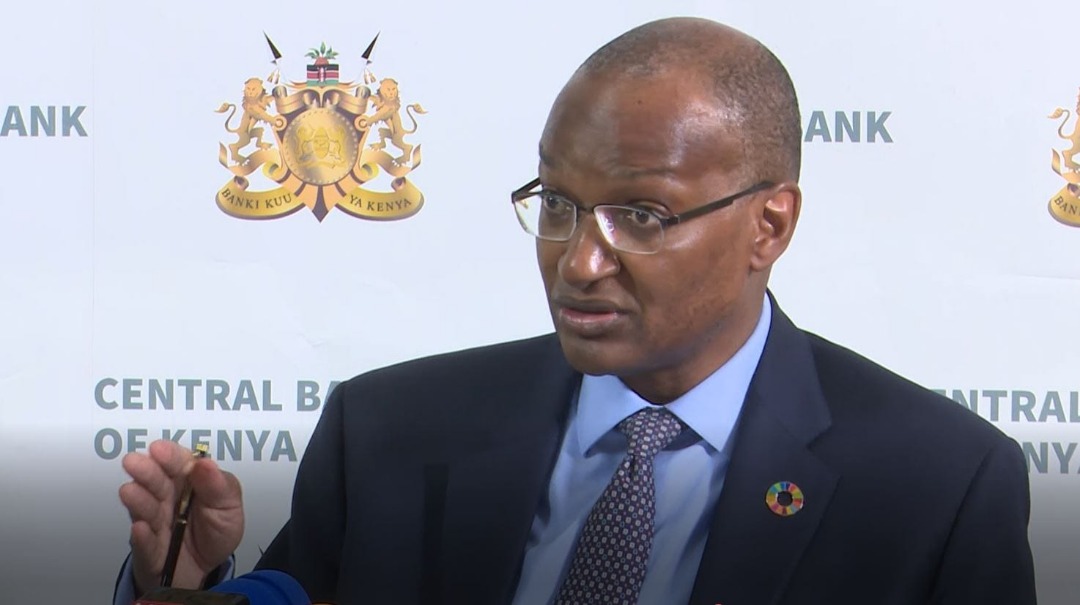