Italy’s Ambassador to the Democratic Republic of Congo, Luca Attanasio has died from bullet wounds sustained in a shooting incident in Eastern Congo.

Attanasio was on a fact-finding mission to the troubled Eastern D.R. Congo when his vehicle came under fire from unknown gunmen.

The United Nations World Food Programme owned vehicle was attacked in Goma, according to reports from Kinshasa, the Congolese capital.

The Congolese military has also reported the death of two other people in the attack but failed to measure the names of the casualties.

Security in eastern DR Congo has been under threat in recent time with rebels in the region causing problems for the nation’s security architecture. 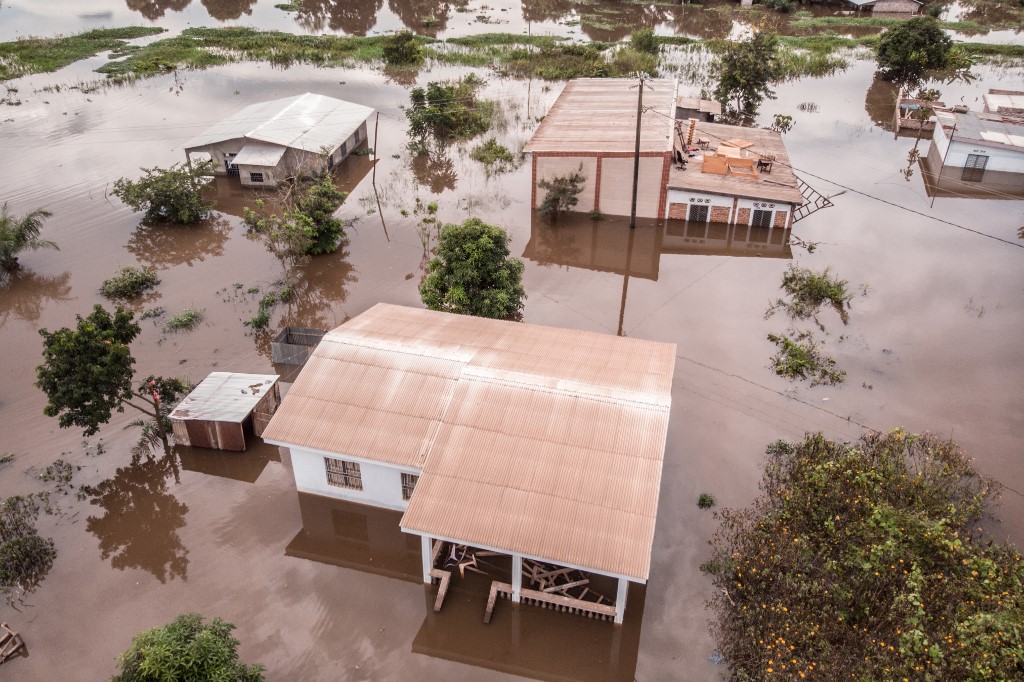 The worst flooding in two decades in the Central African Republic has left at least 28,000 people homeless,…
byNasir Agbalaya 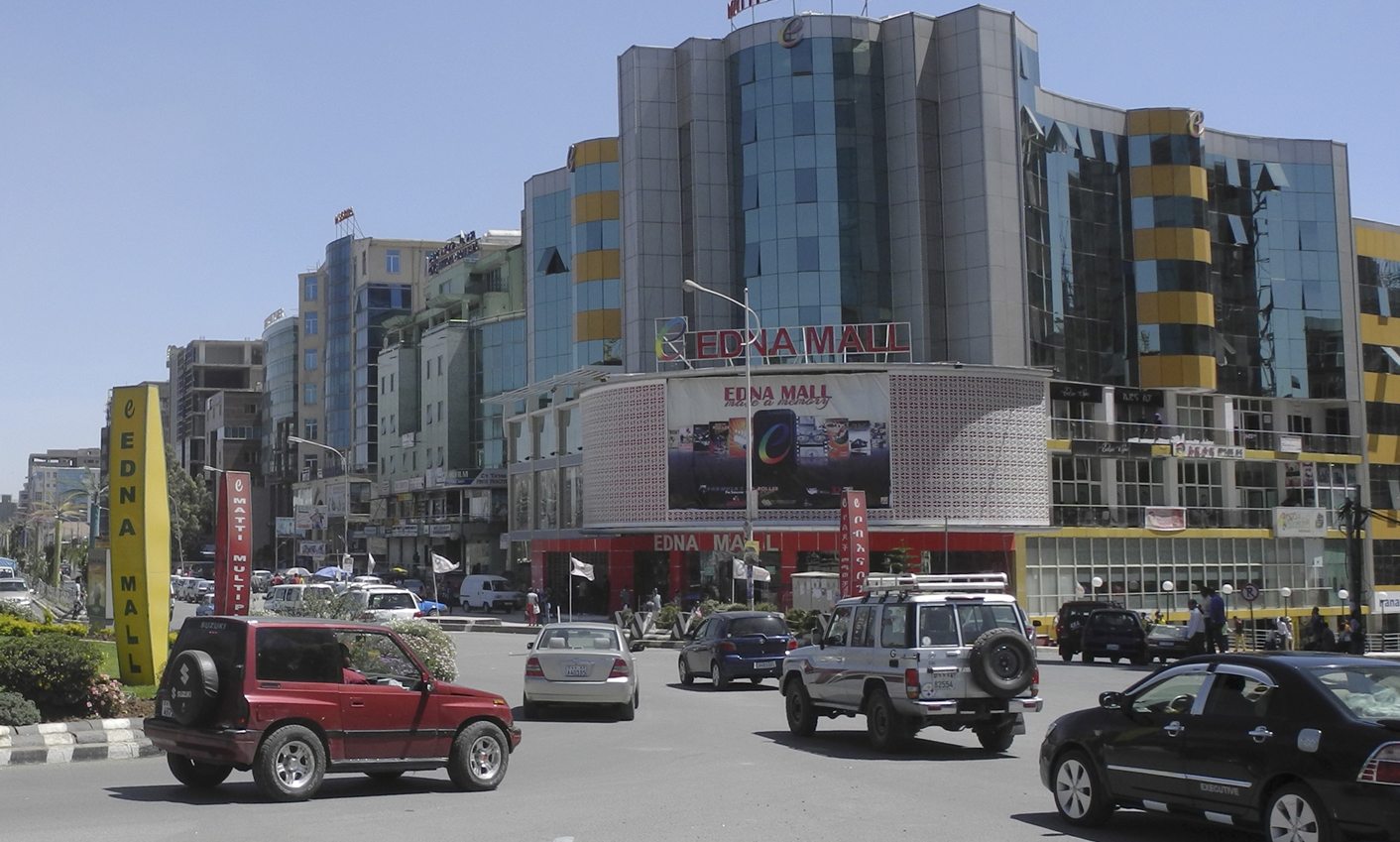 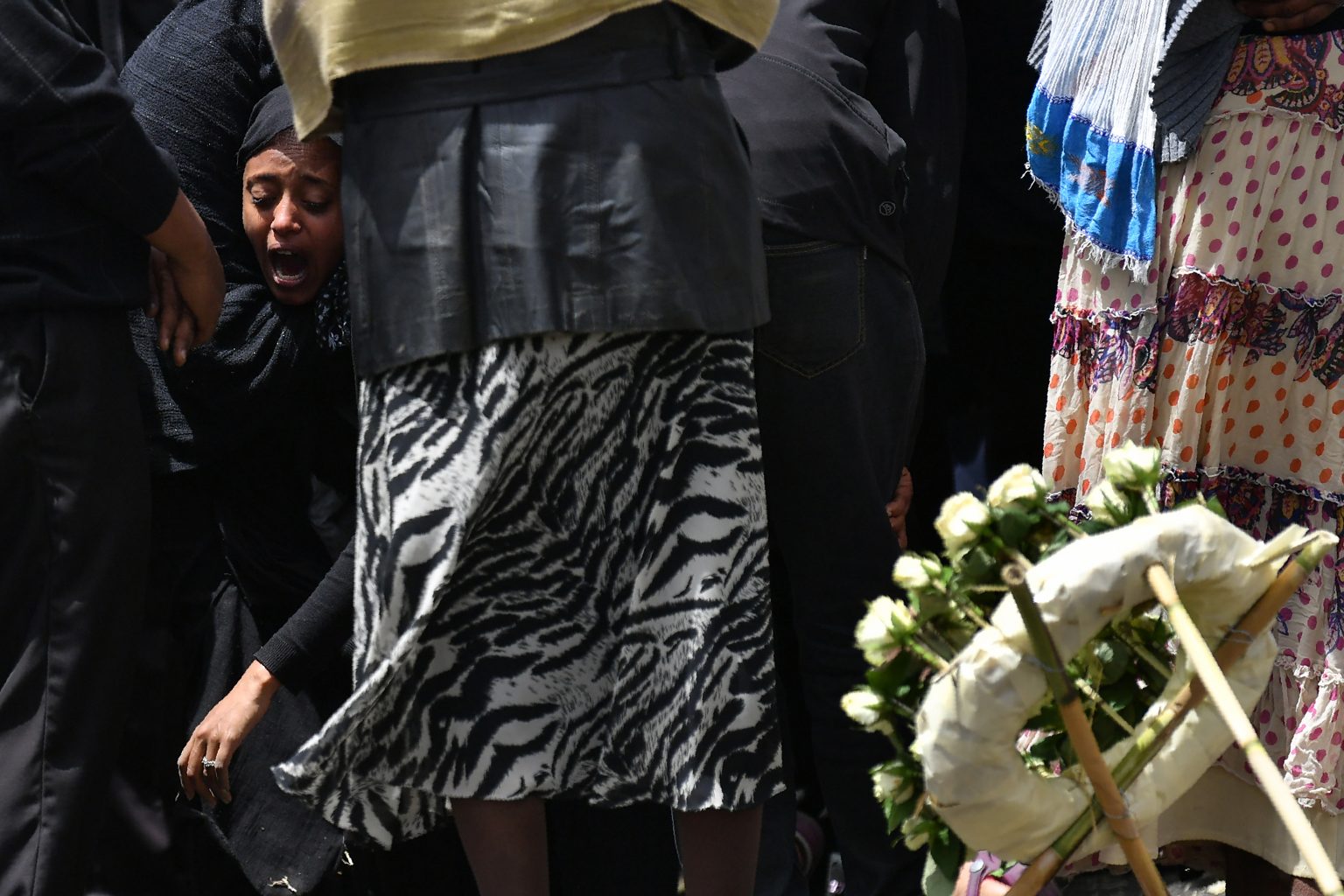 China shipped 37,000 metric tonnes of petrol to Nigeria in September for the first time since July 2019, data from General Administration of Customs showed, according to S&P Global Platts.
byAdesola Bolaji
1 share
1
0
0