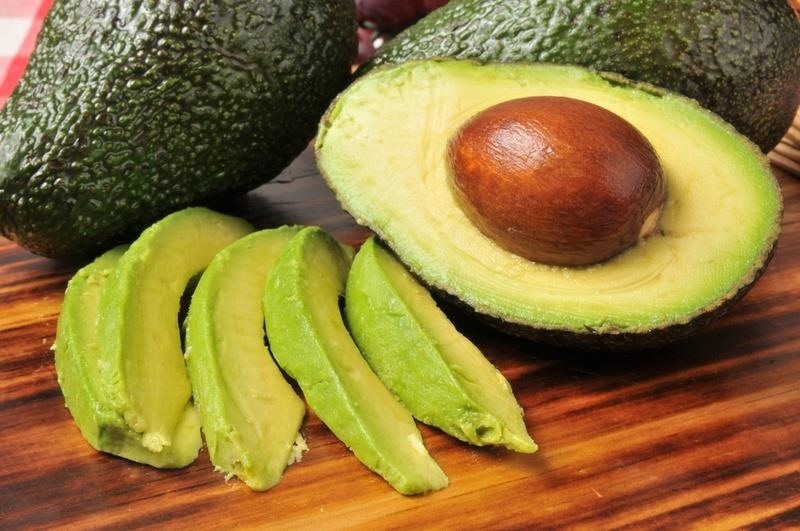 “ The key driver of increasing exports of avocado is expansion of area under cultivation with farmers outside traditional growing zones embracing the fruit.’’

Machuki added that avocado is a key foreign exchange earner as it accounts for about one-fifth of the total horticultural exports.

He noted that the east African nation has a huge potential for avocado production from both small and large scale farmers.

He said that 70 per cent of the fruit is grown by smallholder farmers who have between 5-20 trees per homestead, 20 per cent by medium-scale farmers and the rest is cultivated in commercial plantations.

According to Machuki, Kenya is one of the world’s largest producers of avocados.

“Our avocados are grown naturally in the most ideal conditions in the world right on the equator. 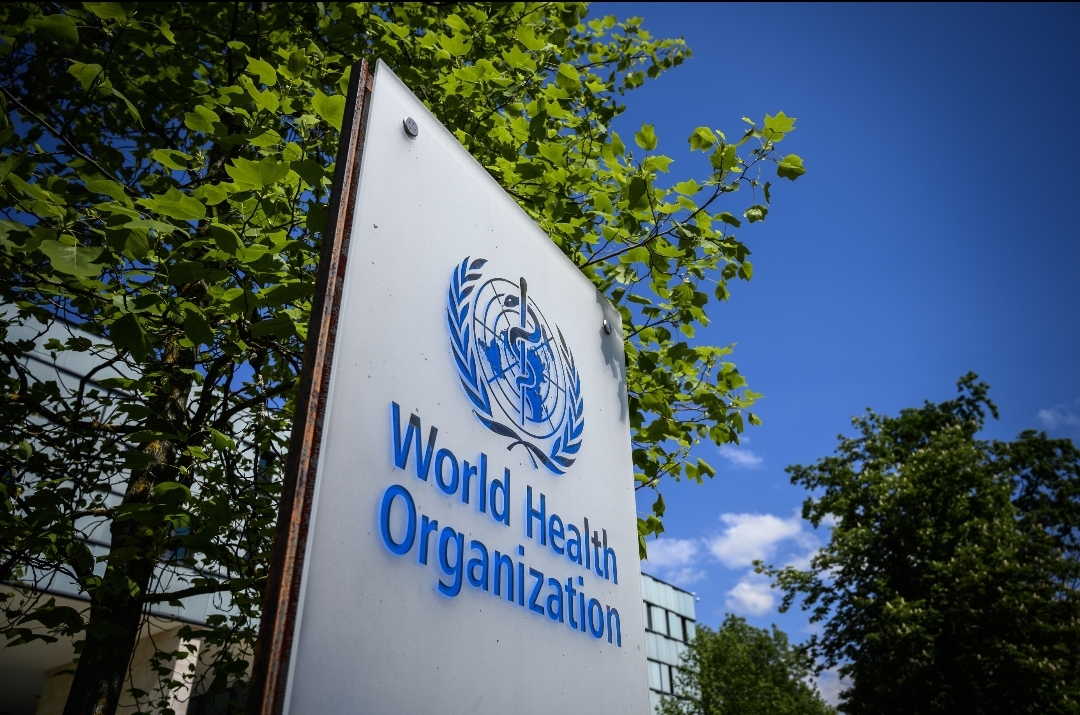 The World Health Organisation in a new report says no fewer than one in 7 Libyans needs mental and psychological health care.

Citing the ongoing political and security crises in the country, exacerbated by the COVID-19 pandemic, the WHO stated that the coronavirus epidemic in Libya is the most serious in the North African region.

The WHO stated in its report of the epidemiological situation in Libya, that between the 12th and 26th of November 2020, Libya recorded a total of 161 deaths per 1 million people is “second only to Tunisia” in the North Africa region.

The report states that in the last two weeks, Libya has recorded a 13 percent increase in the number of COVID-19 infections, during the reporting period, new deaths increased by 16 percent, bringing the number to 1,125.

The WHO pointed out that the impact of the ongoing political and security crisis in Libya and the coronavirus epidemic have affected the mental health and standard of living of Libyans, migrants and refugees.

Libya now has 82,809 confirmed coronavirus infections, of which 27,808 are still active, 53,818 have been treated and 1,183 patients have died since the outbreak of the pandemic in the country in March.

The WHO also estimates that mental health problems more than doubled when populations are affected by conflict, adding that “it is likely that one in seven Libyans, nearly one million people, will require mental health care for conditions such as depression, anxiety and post-traumatic stress disorder”.

A survey conducted by the UN agency in 2019 showed that mental health services were available in only five cities — Tripoli, Benghazi, Sebha, Ajdabiya and Misrata.

It lamented that “even before the beginning of the conflict, six hospitals, one health clinic and four primary health care facilities were providing mental health services”.

The WHO announced that it will soon launch a two-year project to strengthen mental health services throughout Libya. 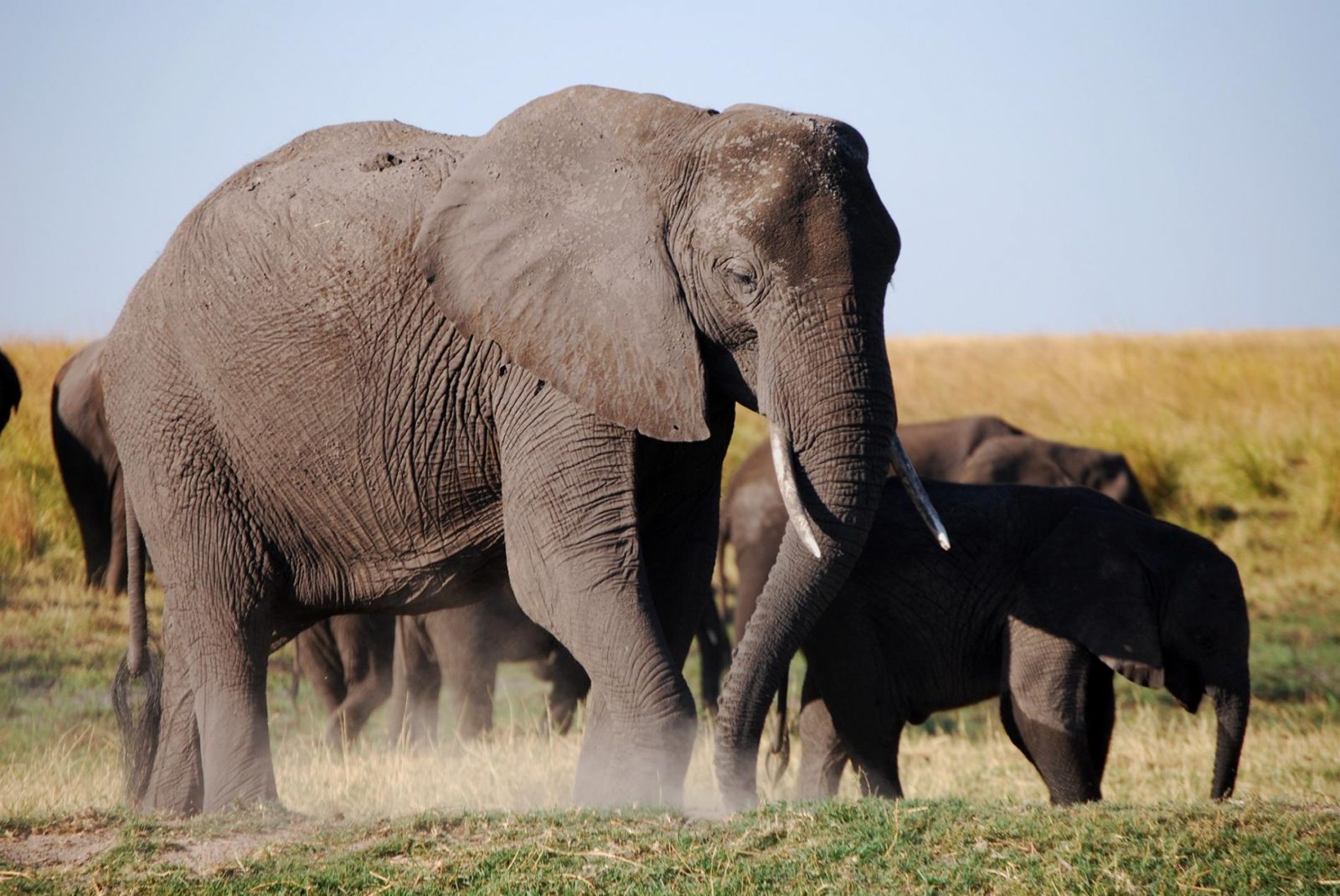 Botswana, the country with the largest number of elephants in the world, says it is sending thousands of the mammals back to neighbouring Angola to reduce overpopulation and conflict with farmers.

The southern African country has an estimated 130,000 elephants. However, tens of thousands are actually refugees from Angola’s civil war between 1975 and 2002. They are now expected to repopulate and recolonise their former habitat, in southeast Angola.

“They have always stayed in those areas, but they had to move out of Angola because of the war. Part of the ranges in Angola have to be demined for them to move. I know Angola has been working with the United Nations to try and demine some of these areas,” he said.

“What you have to understand is that elephants do remember their past experiences and they will always try to avoid where there is danger…” he added. 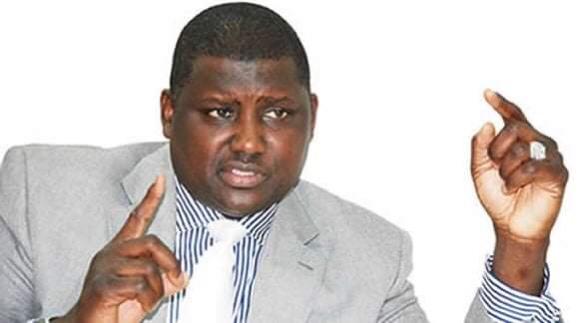 Abdulrasheed Maina, the former Chairman of Nigeria’s Pension Task Team (now defunct) has been arrested in the Niger Republic.

He was arrested by the Niger Republic Intelligence Service in collaboration with the Economic and Financial Crimes Commission (EFCC) on Monday night.

Maina, who was previously arrested and is facing 12 counts of money laundering was found to have jumped bail, leading the Presiding judge on his case to issue his warrant of arrest.

The fugitive Maina had stopped attending trials since the 29th of September 2020, leading the court to order the remand of his surety, a senior lawmaker in Nigeria, Senator Ali Ndume.

Nigeria’s anti-graft agency, the EFCC had sought the assistance of the American and Nigerien governments in Maina’s arrest.

Maina’s arrest, according to local media was made possible by the smooth cooperation between Nigerian and Nigerien security agents.

Details of how his arrest was achieved are yet to be released.