Newscentral’s Rakiya Abdulkareem chats with award-winning Afro-pop group from Kenya, Sauti Sol about their just-released album “Midnight Train” which featured sensational artists from around Africa also discuss the effect of coronavirus on the entertainment industry in Kenya and Africa. 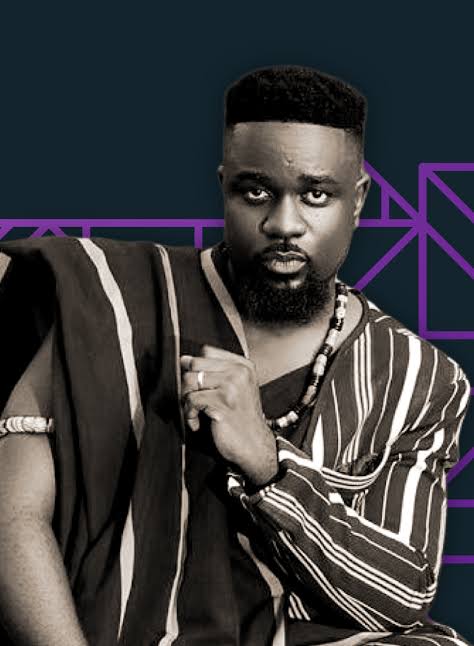 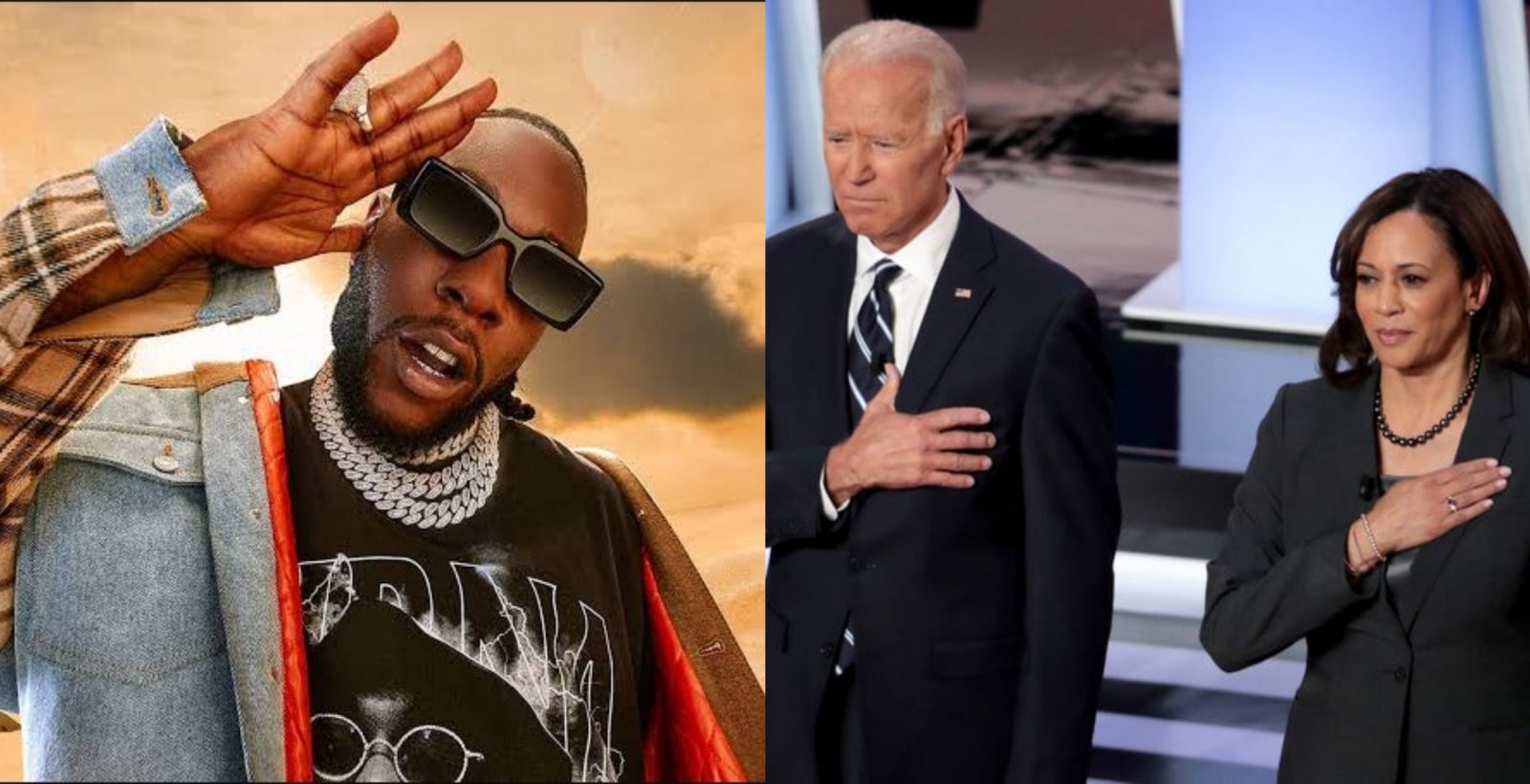 The Biden-Harris inauguration playlist just arrived, and it features an African artiste.
The inauguration team for President-elect Joe Biden and VP-to-be Kamala Harris has released an official inaugural playlist. The playlist is 46 songs, commemorating the incoming 46th president.

Burna Boy’s hit track ‘Destiny,’ has been included in Joe Biden and Kamala Harris’ inauguration playlist.
‘Destiny’ is the 13th track on Burna Boy’s Grammy-nominated ‘African Giant’ album. Burna boy is not just known as the African Giant, but he has proven that he is deserving of the title, as he is the only Nigerian and African artiste on the playlist.

The Presidential Inaugural Committee’s CEO, Tony Allen, explained the criteria behind the song selection in a statement, published in The Insider.
In his words, the playlist is meant to ‘honour music as a consistent vehicle that has kept us connected through a challenging year’.
‘These songs and artistes reflect the relentless spirit and rich diversity of America. They are the score to a new chapter and will help bring people together as the Biden-Harris Administration begins its important work to unite our country,’’ he noted.

This is not the first time, Burna Boy or his music is being recognised in the White House, he made former U.S. President, Barack Obama, and wife, Michelle’s playlist in 2019 and 2020 respectively.
The star-studded playlist which is now available on Soundcloud, Apple Music, Spotify, and TIDAL, includes 46 tracks.
It was created by producer and rapper, DJ D-Nice and Raedio in partnership with the inaugural committee.

The multi-generational playlist includes tracks by SZA, Beyoncé, Kendrick Lamar, Stevie Wonder, Mary J Blige, Marvin Gaye, and the late Bob Marley.
The playlist is an intentional way that the Presidential Inaugural Committee uses to provide opportunities for Americans to participate in the inauguration from home due to the COVID-19 pandemic.

Biden and Harris’s inauguration will be broadcast live on Wednesday and includes performances from exceptionally talented people.