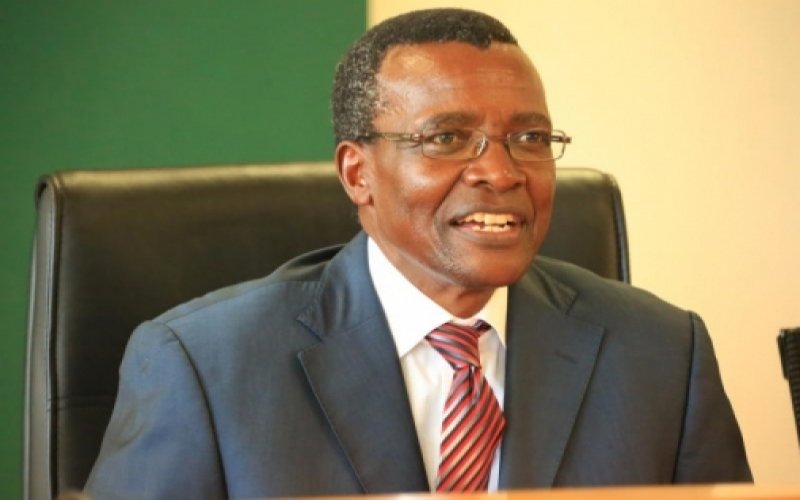 David Maraga, Chief Justice and President of the Supreme Court of Kenya, has asked the country’s president to dissolve parliament.

According to Maraga, the National Assembly of the Republic of Kenya does not have enough female lawmakers, a situation in conflict with the constitution.

Kenya’s 2010 constitution stated that no more than two-thirds of any elected or appointed body can be of the same gender. Presently, women hold 22% of seats in the country’s lower house of parliament, and 31% in the upper house.

In a letter to President Uhuru Kenyatta, dated September 21, Maraga said the failure to have more female MPs was in breach of the constitution and discrimination against women.

In the advisory, Maraga said he was responding following six petitions, adding that it was his constitutional duty to advise Uhuru.

He said that the Supreme Court under former CJ Willy Mutunga had directed Parliament to enact the requisite legislation by August 27, 2015.

“Despite four court orders compelling Parliament to enact the legislation… Parliament has blatantly failed, refused, or neglected to do so….” Maraga added.

The constitution states that one gender group cannot occupy more than two-thirds of parliamentary seats. However, women hold far fewer than the mandatory 116 seats in the 350-member parliament.

Parliament had either failed or neglected to enact legislation required to implement the gender rule, despite four court orders to do so, the chief justice said.

He was now legally required to advise the president to dissolve parliament, the chief justice added.

“There is no doubt that the dissolution of parliament will cause inconvenience and even economic hardship. The fact that Kenya is in the midst of the coronavirus pandemic only exacerbates the potential impact of the decision,” wrote Maraga.

“Yet that is the clear result Kenyans desired for parliament’s failure to enact legislation they deemed necessary. We must forget that more often than not, there is no gain without pain.”

Parliamentary Speaker Justin Muturi said the dissolution of parliament was an unrealistic option.

Kenya’s new constitution was introduced in 2010, and the two-thirds gender rule should have been enacted within 5 years.

While there has been debate on the matter, the male-dominated parliament is yet to find a formula for getting more women into parliament, with several members arguing against creating more seats specifically for women and challenging them to compete more at the ballot box.

Related Topics:FeaturedKenyaMaragauhuru kenyatta
Up Next 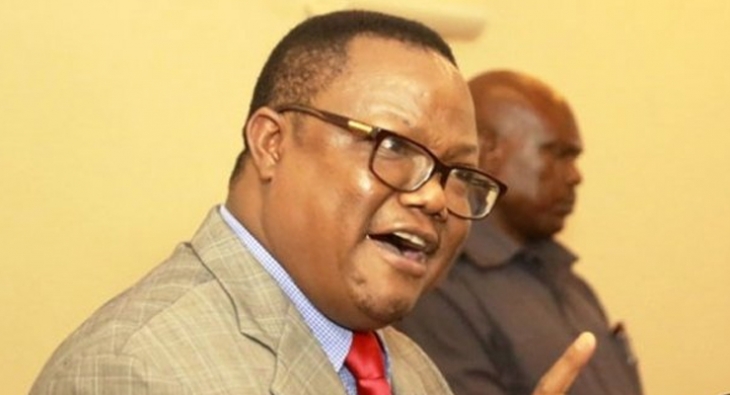 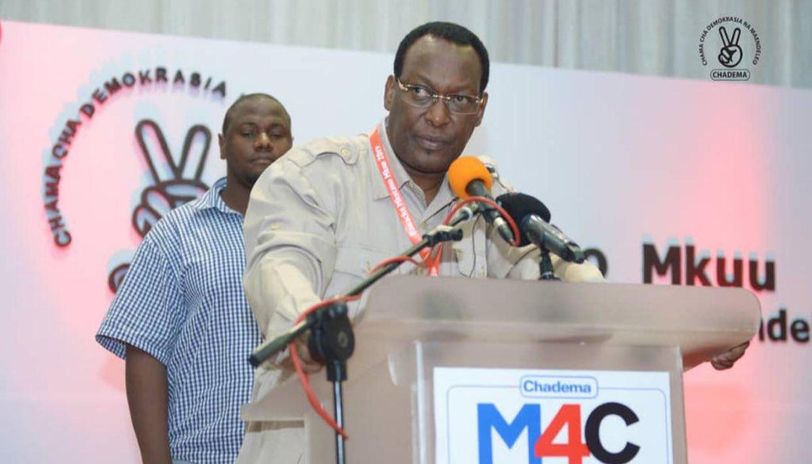