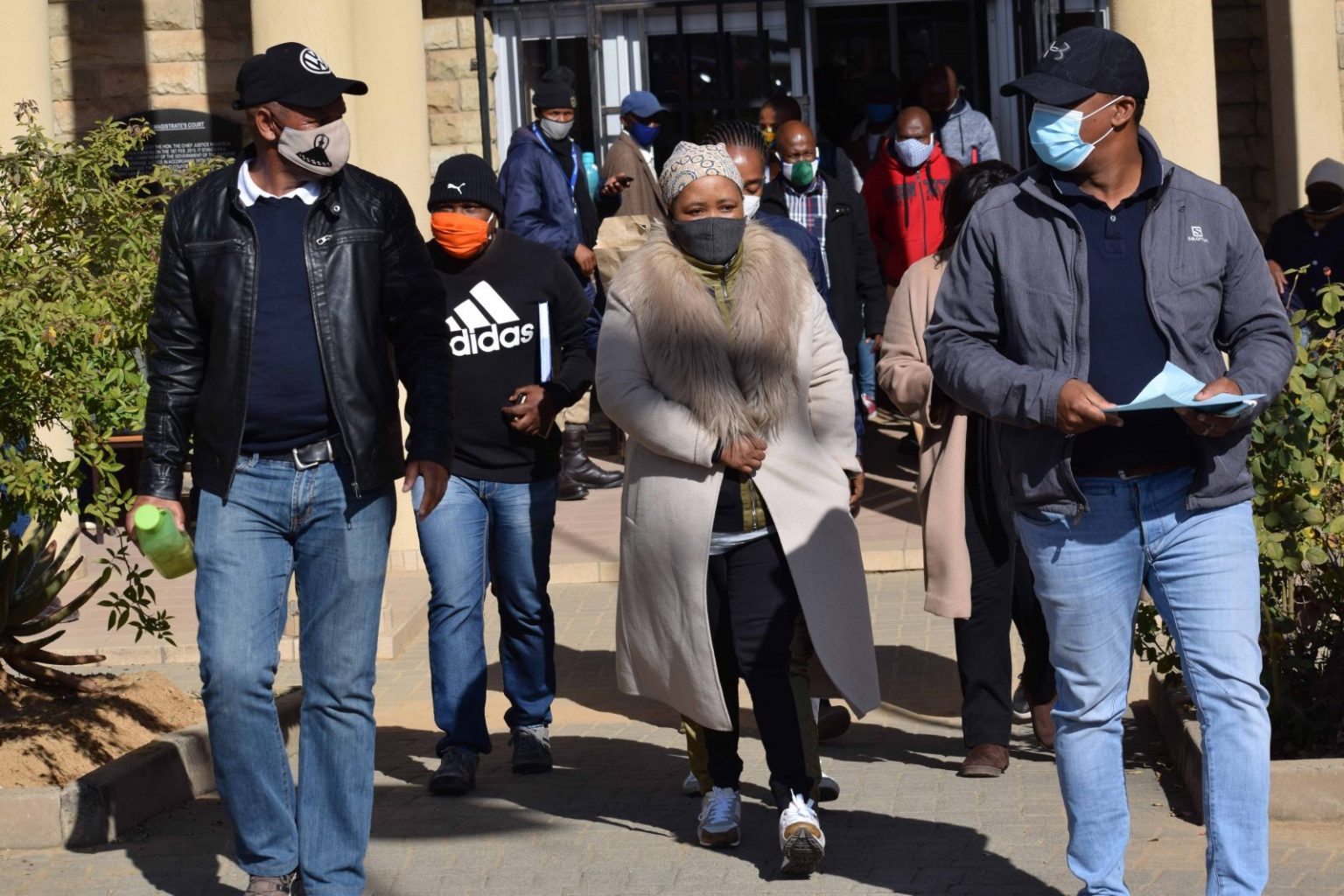 Lesotho’s Appeal Court revoked her bail last week on suspicion that procedure was not followed correctly when her bail was granted.

Thabane was transferred to court, where she wore a fur coat and black protective anti-coronavirus mask, a Reuters witness said.

The date for a new bail application was set as June 6.

Maesaiah Thabane has been charged with ordering the killing of Lipolelo Thabane, her love rival, who was shot dead near her home in Lesotho’s capital, Maseru, in June, 2017. Maesaiah Thabane was released on bail in February.

Lipolelo was estranged from Thomas Thabane at the time of the murder.

The couple have denied involvement in the murder. The case has caused significant political upheaval in Lesotho.

He is also a suspect in the murder. He denies any involvement and has yet to be formally charged.

UN insists Mali peacekeeping force must be renewed, without cuts 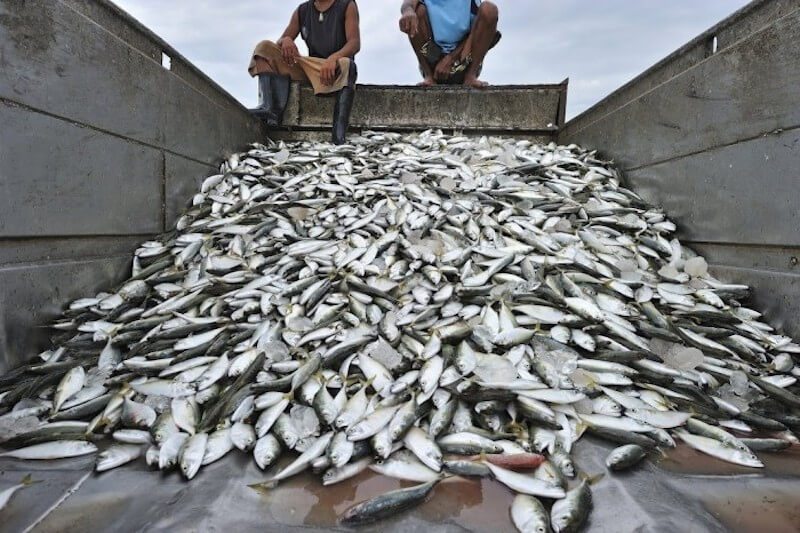 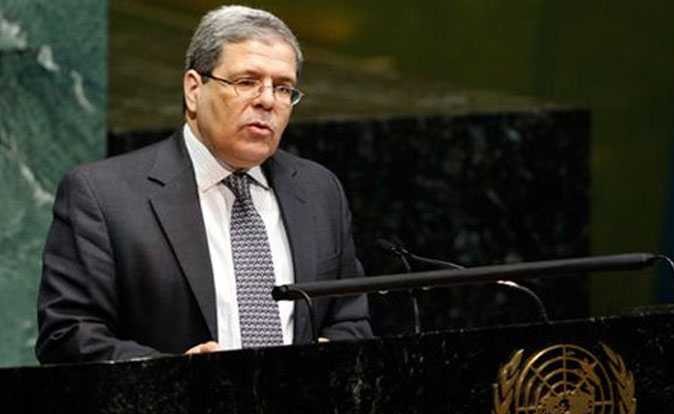 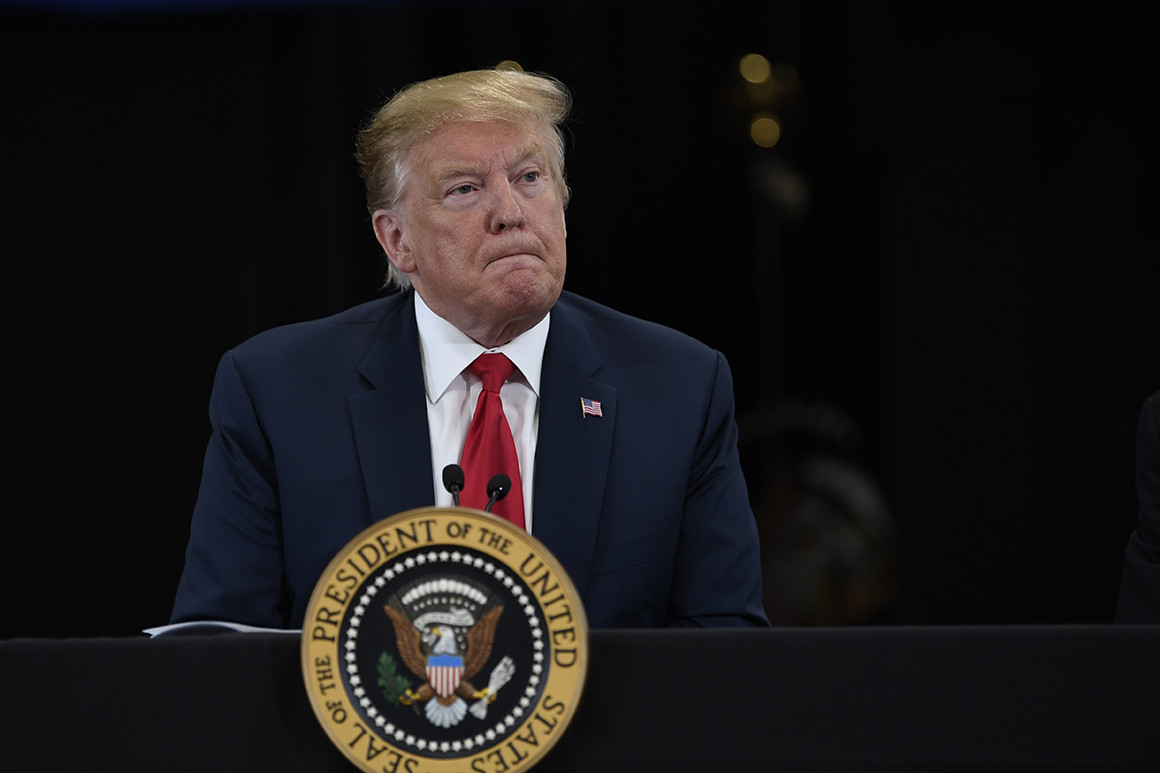 President of the United States of America, Donald Trump, has introduced a new temporary travel rule which requires citizens of 15 African countries visiting the US to post bonds of up to $15,000.

The six-month pilot program – which targets visitor and business visas – will act as a deterrence to those who overstay their visas, the US state department said.

Outgoing President Donald Trump, who lost a re-election bid earlier this month, made restricting immigration a central part of his four-year term in office.

President-elect Joe Biden, Democrat, has pledged to reverse many of the Republican president’s immigration policies, but untangling hundreds of changes could take months or years.

While those nations had higher rates of overstays, they sent relatively few travellers to the U.S.