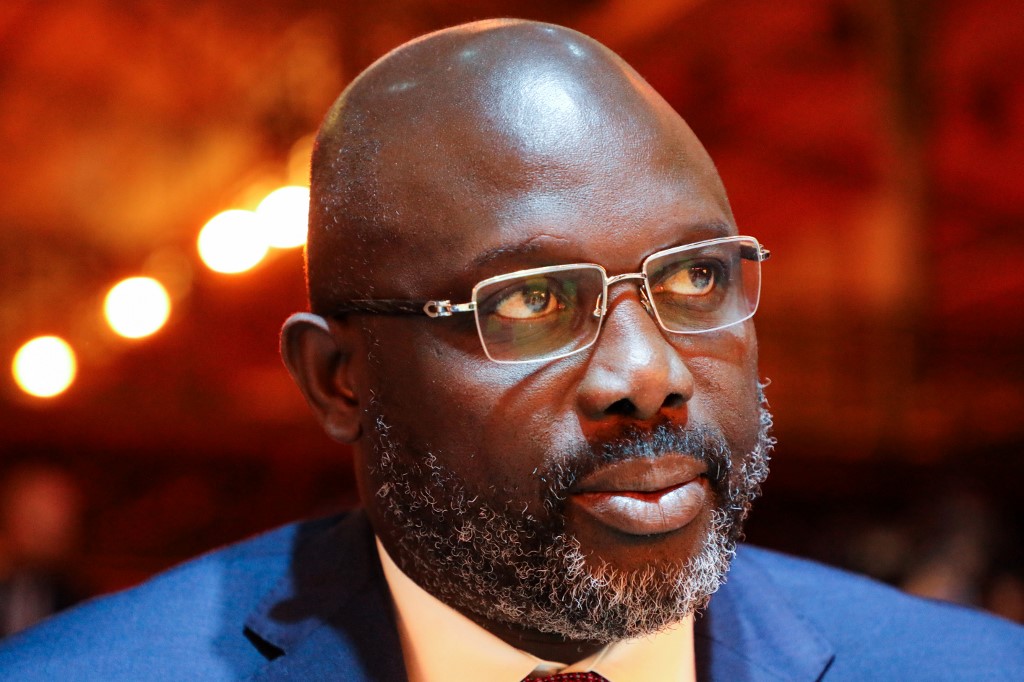 Liberia has asked the US to help probe the mysterious deaths of four senior officials in finance-related posts.

The deaths of Mr Emmanuel Nyeswua, whose remains were discovered in his apartment in the capital, Monrovia, on Saturday; an official at the Liberia Revenue Authority (LRA) who died in a car crash in Monrovia on 4 October; and two other officials at the tax-collection agency who were found dead in a car in the city the next day, had sparked rumours of an assassination campaign.

To unravel the mystery, Liberia’s President George Weah has asked the US to help with investigations.

The president also asked Liberians not to speculate about the deaths and to await the outcome of investigations.

Weah said the US embassy in Monrovia had been asked to help, including in finding a pathologist to examine the corpses to determine what caused the deaths.

Weah had instructed Justice Minister Frank Musa Dean to coordinate his efforts with partners of the government, including the US.

Meanwhile, Information Minister, Ledgerhood Rennie, has defended the move to seek help from the US to investigate recent deaths, explaining that the Liberian government wanted a transparent investigation involving the best experts.

“Ourselves as government do not know what happened that is why we have launched a full scale investigation,” he said.

Mr Rennie said a preliminary report would determine if a criminal or non-criminal investigation is needed.

“People will come out with conspiracy theories and speculation about things when they happen. So we want to be clear and open so that tomorrow when the conclusions are made they can be convinced that whatever conclusions that are derived as a result of these investigations will be accepted by the public,” he said.

Mr Rennie said the investigation will involve the families of the deceased civil servants.

The officials who died include the head of the Internal Audit Agency, Emmanuel Nyeswua, and three other officials who worked for the Liberia Revenue Authority. 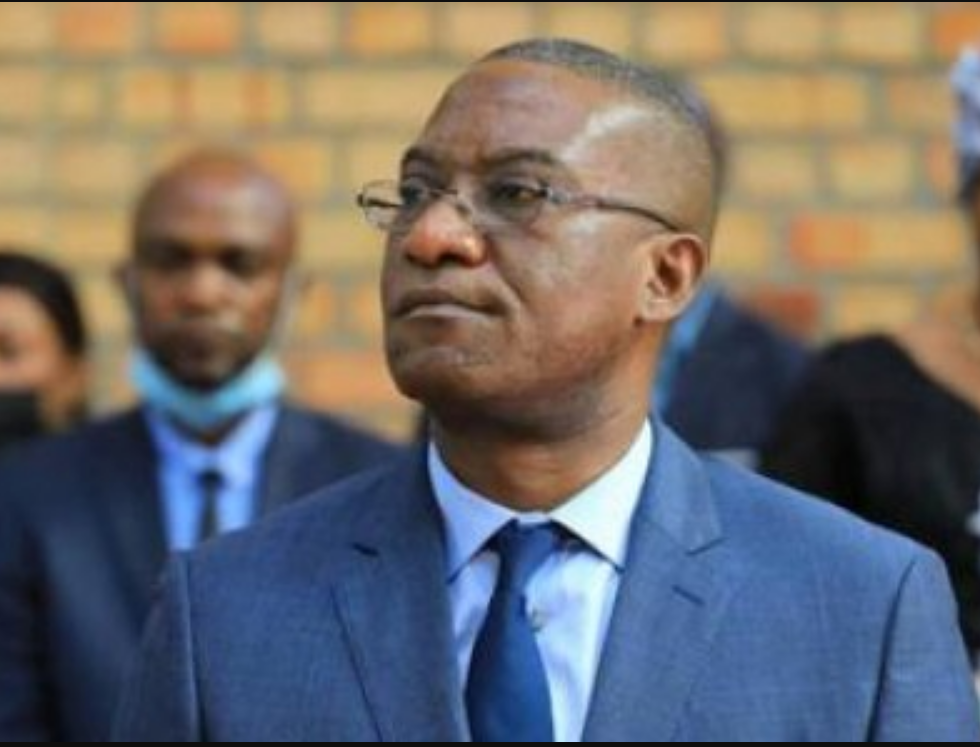 President Félix Tshisekedi of the Democratic Republic of Congo has appointed Guylain Nyembo as the new Chief of Staff of the Head of State of DR Congo.

Nyembo, a graduate of Economics from a Belgian university, replaces Vital Kamerhe who is in jail. He was formerly the deputy chief of staff in charge of economics and finance.

With this appointment, Prof Kolongele Eberande, who was the acting chief of staff, goes back to being his deputy chief of staff in charge of legal and administrative matters.

This appointment is the first step in the restructuring of President Tshisekedi’s cabinet.

Recall that Kamerhe was imprisoned last Wednesday after hours of questioning at the Kinshasa Court of Appeal.

It was gathered that the estwhile chief of staff was heard in connection with a controversy over the construction of major structures promised by the new head of state in his agenda for the first 100 days.

At the end of the interrogation, Kamerhe was taken under good escort to the penitentiary centre located in the commune of Makala, south of Kinshasa, the capital of the Democratic Republic of the Congo.

Aged 61, Vital Kamerhe is the former secretary-general of the People’s Party for Reconstruction and Democracy (PPRD), the political formation of former President Joseph Kabila, retired. Between 2006 and 2009, Kamerhe held the post of President of the National Assembly of the DRC. 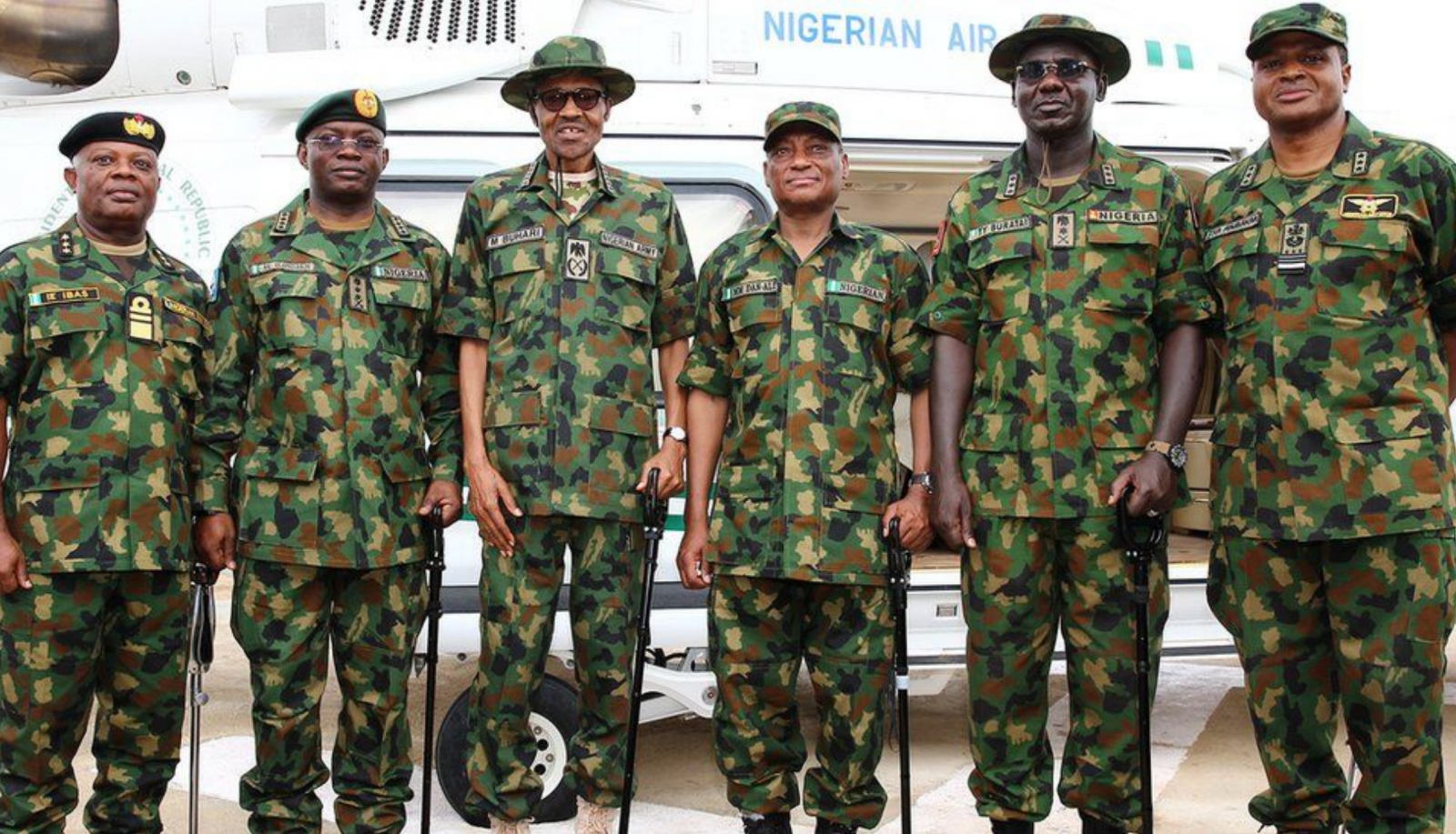 Nigeria’s President, Muhammadu Buhari, on Tuesday, announced a list of new service chiefs after years of calls for the sacking of the now retired service chiefs. There had been waves of criticism as a result of increasing violence by terrorist insurgents and armed gangs.

The Special Adviser to the President on Media and Publicity, Femi Adesina, disclosed this in a statement titled, ‘President Buhari appoints new service chiefs’.

It read, “President Muhammadu Buhari has accepted the immediate resignation of the Service Chiefs, and their retirement from service.

“President Buhari thanks the outgoing Service Chiefs for what he calls their ‘overwhelming achievements in our efforts at bringing enduring peace to our dear country,’ wishing them well in their future endeavours.

“The President congratulates the new Service Chiefs, and urges them to be loyal and dedicated in the discharge of their responsibilities.” 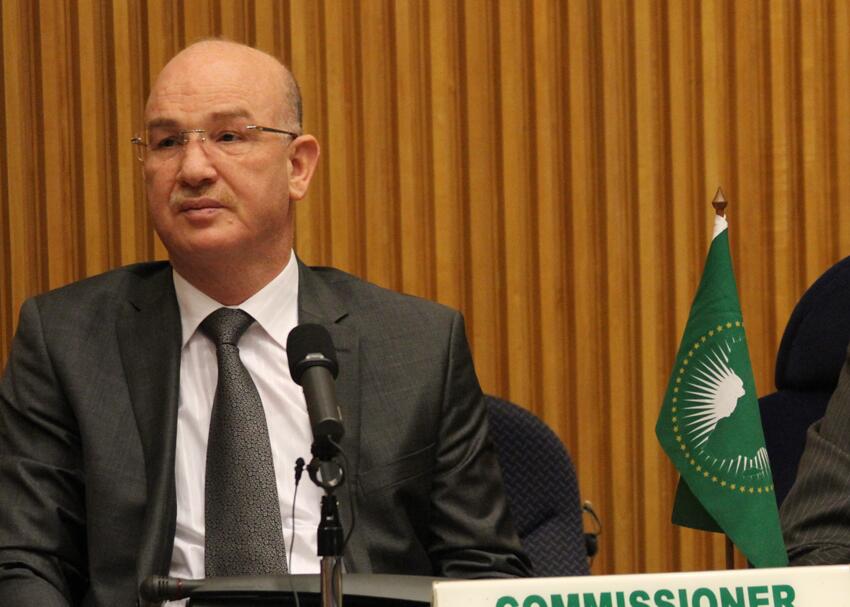 The African Union (AU) on Tuesday urged the International Community to help obtain resources necessary for a proper anti-terrorism effort in Mali and to support the transition process there.

Smail Chergui, the AU Commissioner for Peace and Security, said: “With regards to the situation in Mali, the AU continues to accompany the transition, and last November we launched the Contact Group to support the transition in Mali.

“So far things are on track, but challenges remain like in all transition processes.”

A transitional government was formed after a military uprising overthrew former President Ibrahim Keita in August 2020.

The transitional government is expected to rule for 18 months until new elections are held.

As for the counterterrorism effort, the important documents were adopted at the AU Peace and Security Council, paving the way for the “force generation phase,” Chergui said.

“This will require resources and we are working to mobilise our various partners and it will also require the G5 Sahel countries to promote the force that is needed to neutralize terrorist groups in the Liptako Gourma area.

So, we have made progress, but more needs to be done by the AU but also the regional organisations and the international community at large to deploy a force that is much needed to complement ongoing efforts,” the commissioner said.

The AU is working with the Economic Community of West African States (ECOWAS) to “address the multilayered peace and security challenges facing West Africa and Sahel region, Chergui said.

ECOWAS facilitated an Africa-led military mission to Mali, and this has been operational since the year 2013.