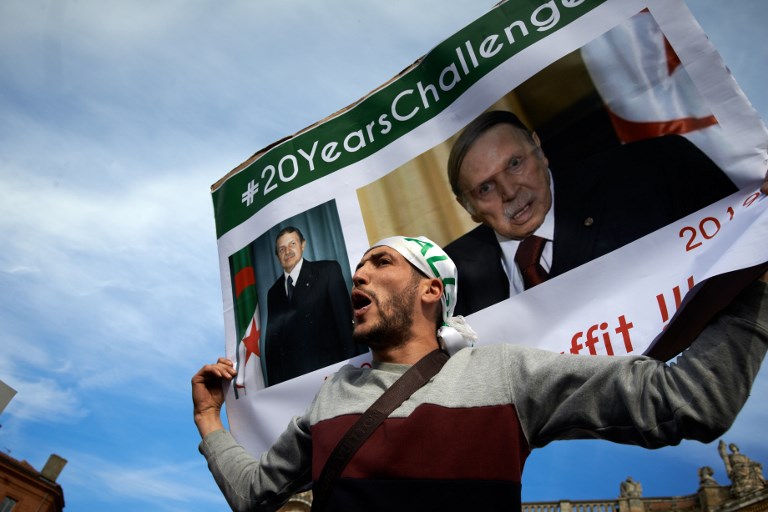 It was the straw that broke the camel's back - since the start of the protests, we have not been allowed to work" properly
byNews Central 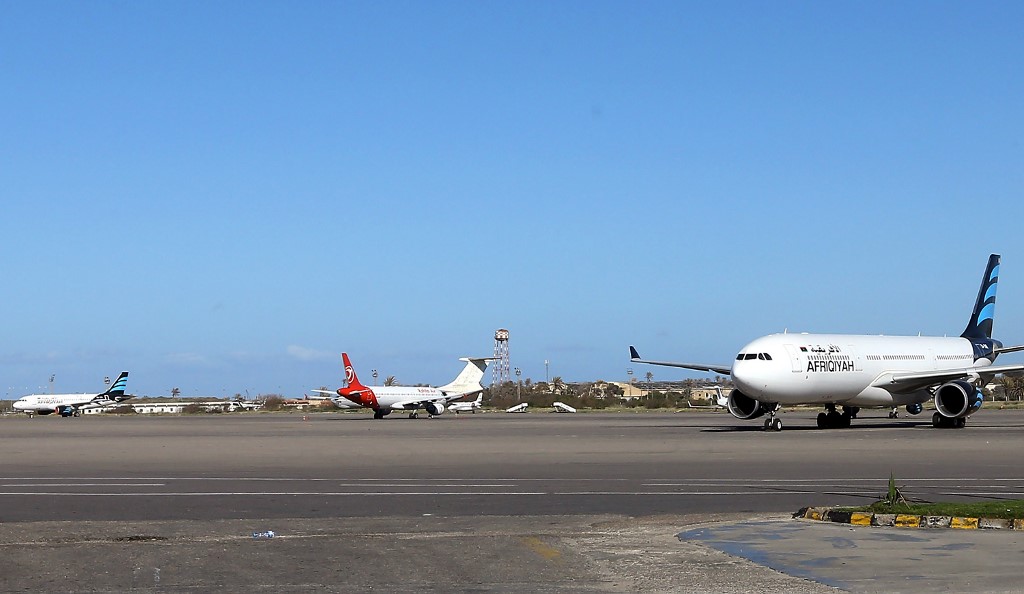 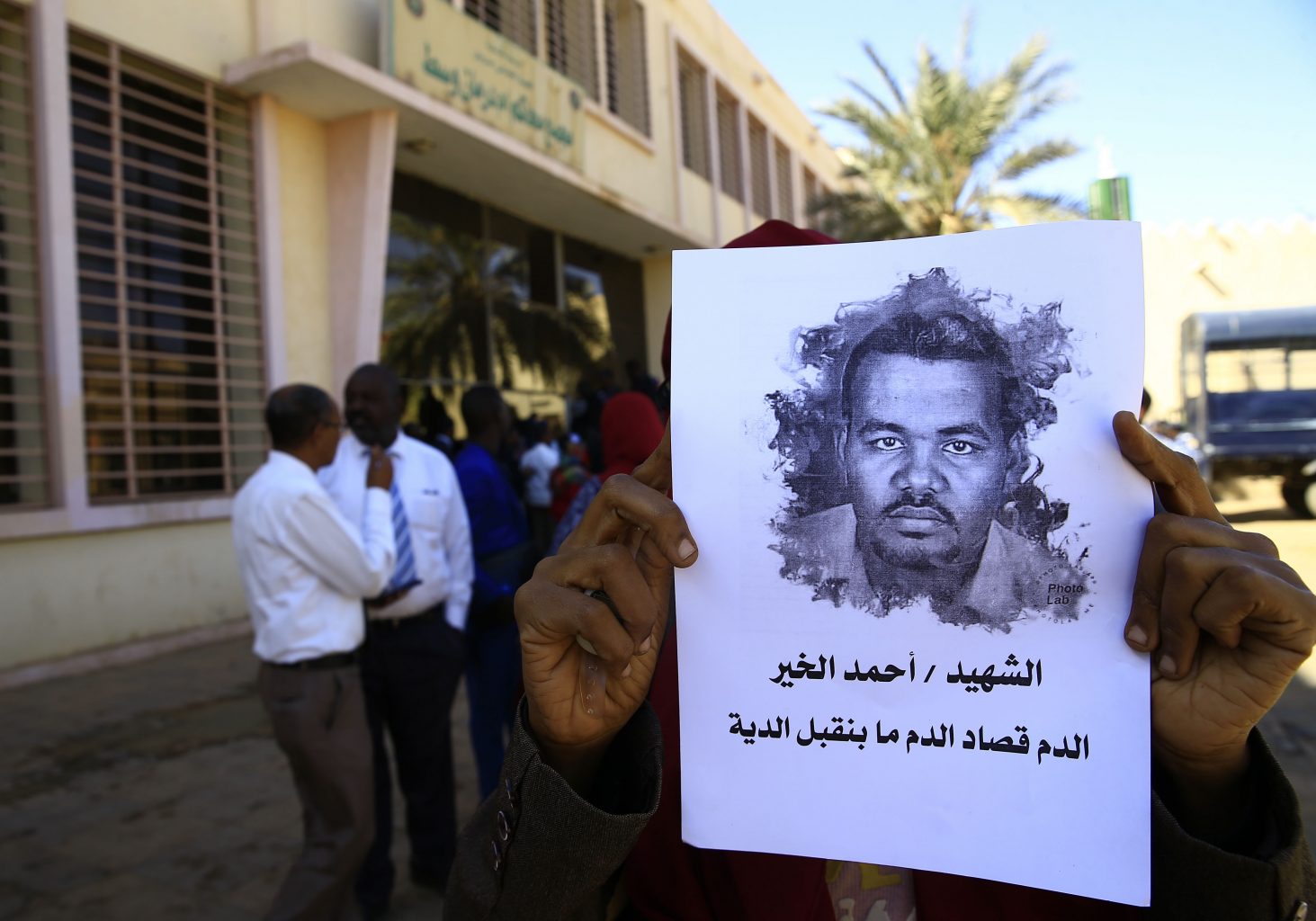 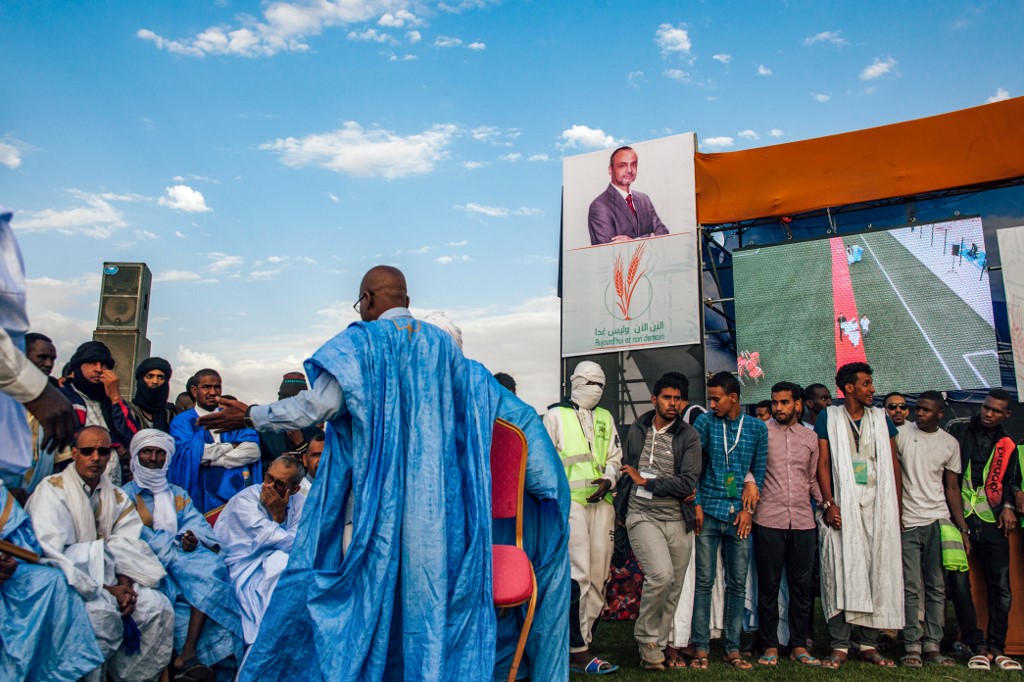 Campaigning has been marked in distinct Mauritanian fashion by feasts and festivity inside tents and traditional music.
byNews Central