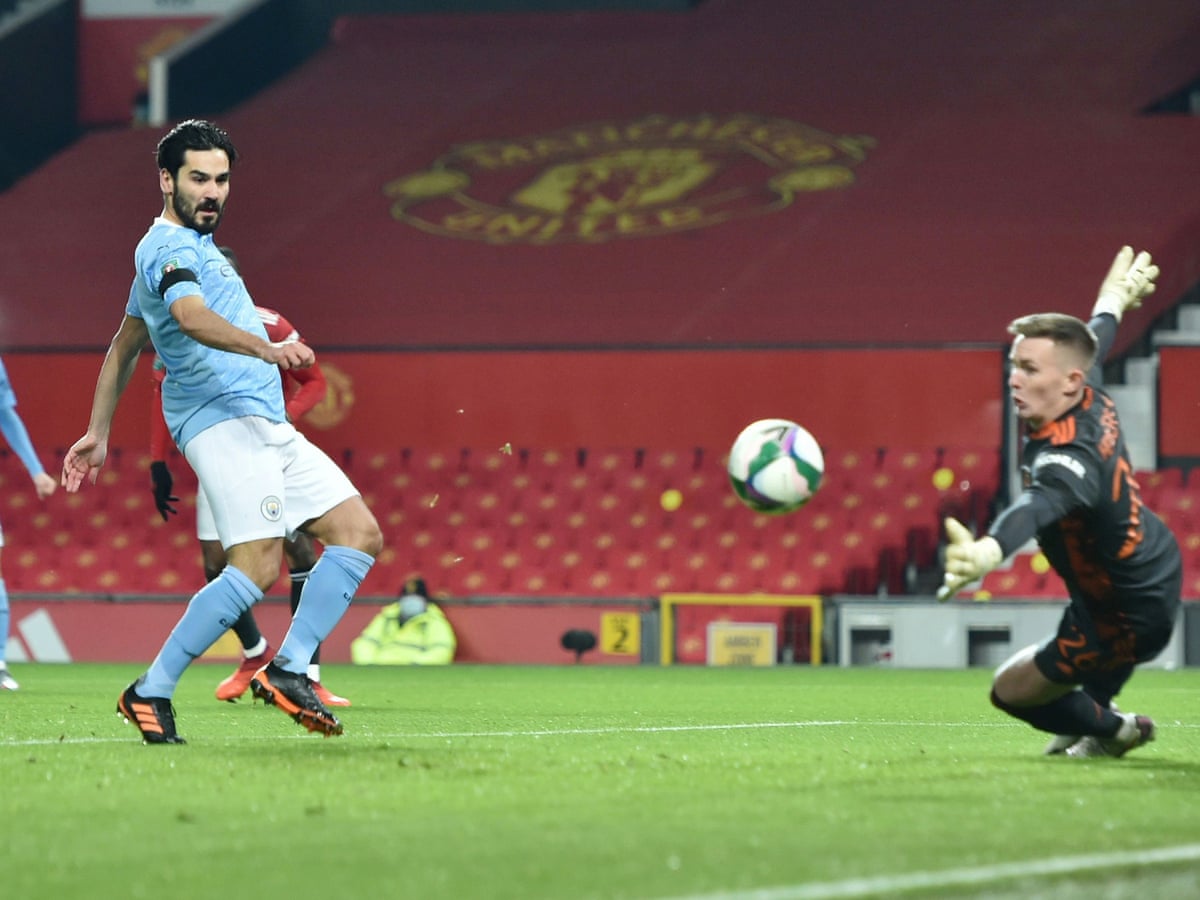 Related Topics:MahrezMan City
Up Next 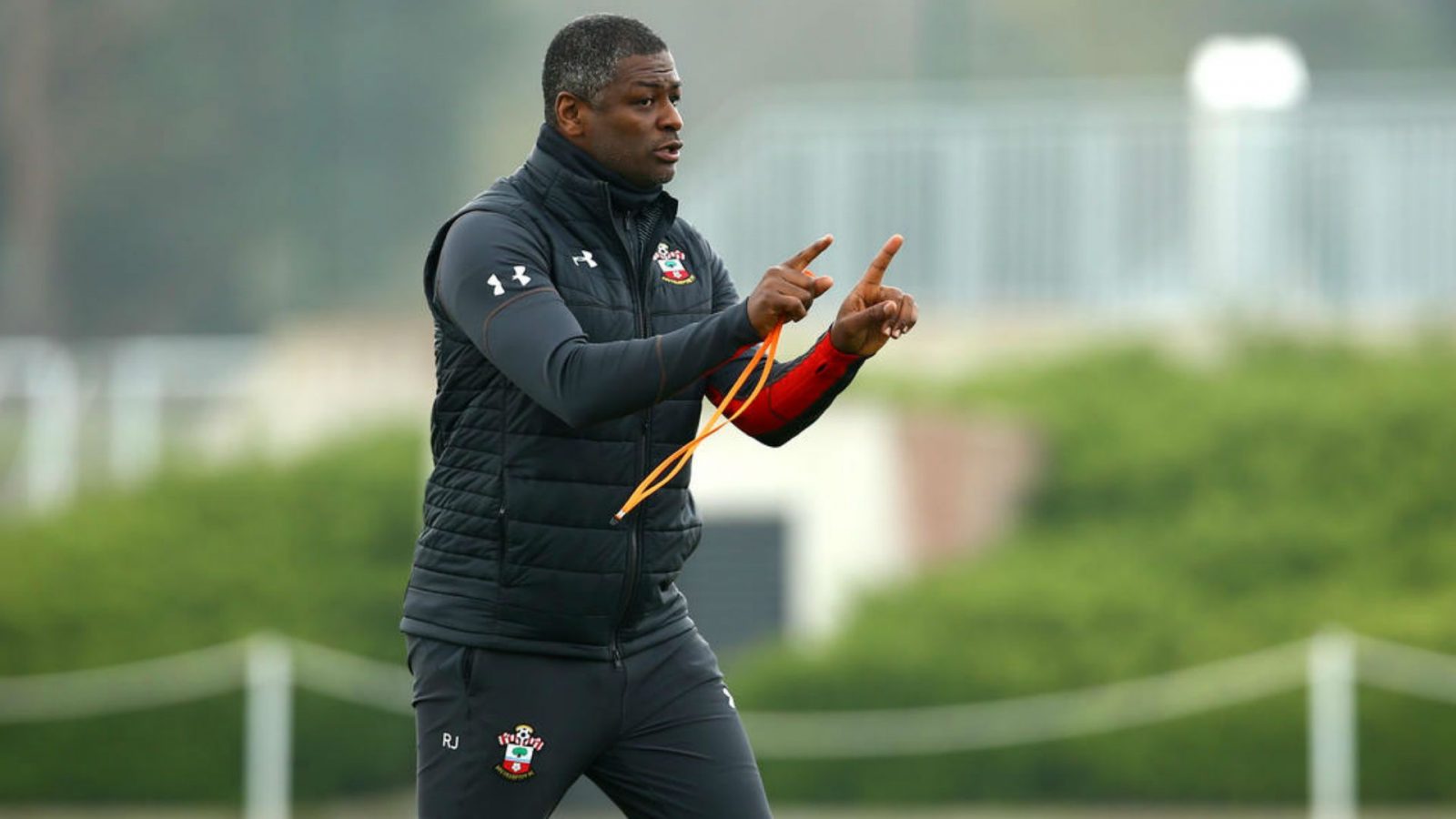 Former Tunisia and Southampton defender, Radhi Jaidi, has been appointed as an assistant coach at Belgian Pro League side Cercle Brugge.

The 45-year-old, who also played for Bolton Wanderers and Birmingham City, signed a contract with the Belgian outfit until the end of the season.

Speaking in a statement on the club’s website, Jaidi hopes his experience helps Brugge achieve its objectives.

Brugge said the Tunisia ex-international will “be specifically involved in setting up individual training programmes for the players.”

He is also expected to “prepare the squad for the training sessions and matches daily.”

Jaidi played for Southampton between 2009 and 2012, where he became assistant coach of the club’s under-21 team before progressing to head coach of the under-23.

In 2019 after his stint at Southampton he moved to the American second division to coach Hartford Athletic. 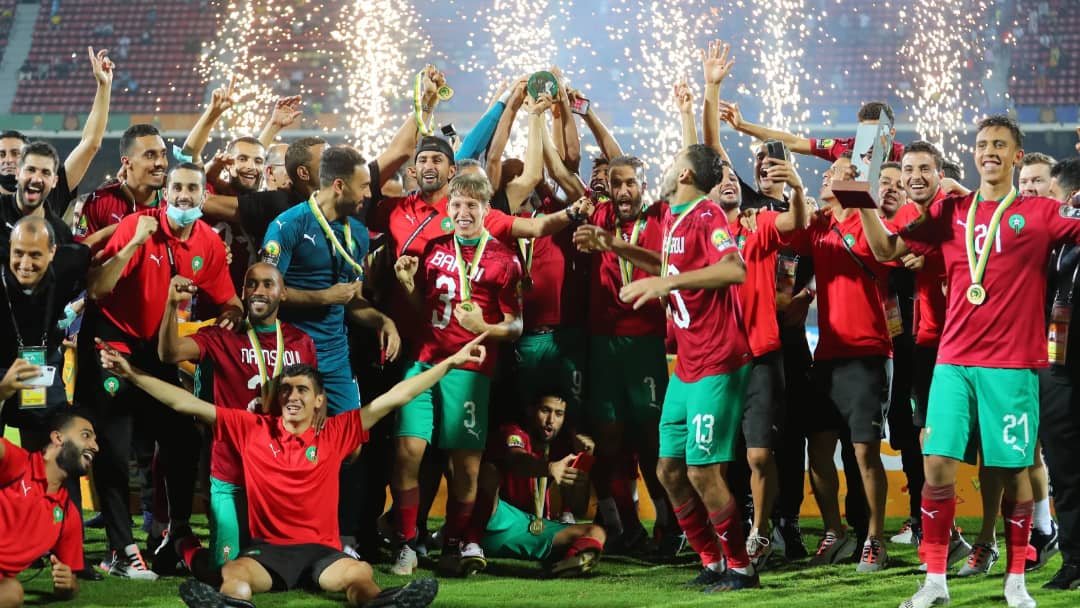 It was a bout between Lions and Eagles at the Samuel Ahidjo Stadium, Cameroon at the final of the African Nations Championship.

Morocco, playing to defend their title against Mali were held for over an hour by the West Africans before scoring the much deserved opening goal.

The Malians proved their mettle and showed why they came so far with good attacking football, and sometimes resolute defending. The last laugh, however went to the North Africans who have now won their second successive CHAN title.

Two headers headers by Abdelmouna Boutouil and skipper of the side, Ayoub El Kaabi made all the difference for the Atlas Lions.

With the victory, the North Africans became the first team from Africa to win a second successive title in the tournament played by home-based players only.

Four years ago in Casablanca, the Moroccans thrashed Nigeria’s Super Eagles 4-0 to emerge champions but met a stronger opposition in Mali on a night of glamour in Yaounde.

Mali stood toe-to-toe with their more illustrious opponents but could not muster a goal from their impressive spells in the game.

“First of all I will congratulate Mali and coach Diane Nouhoum for their run in the competition. Reacjing the final is a feat. For us, we came here with a changed team by 65% and a new staff. So it was about writing our own story and winning for ourselves,’ Morocco’s coach Houcine Ammouta said after their victory.

Mali’s coach, Nouhoum congratulated the Moroccans and said they are the best team on the continent. 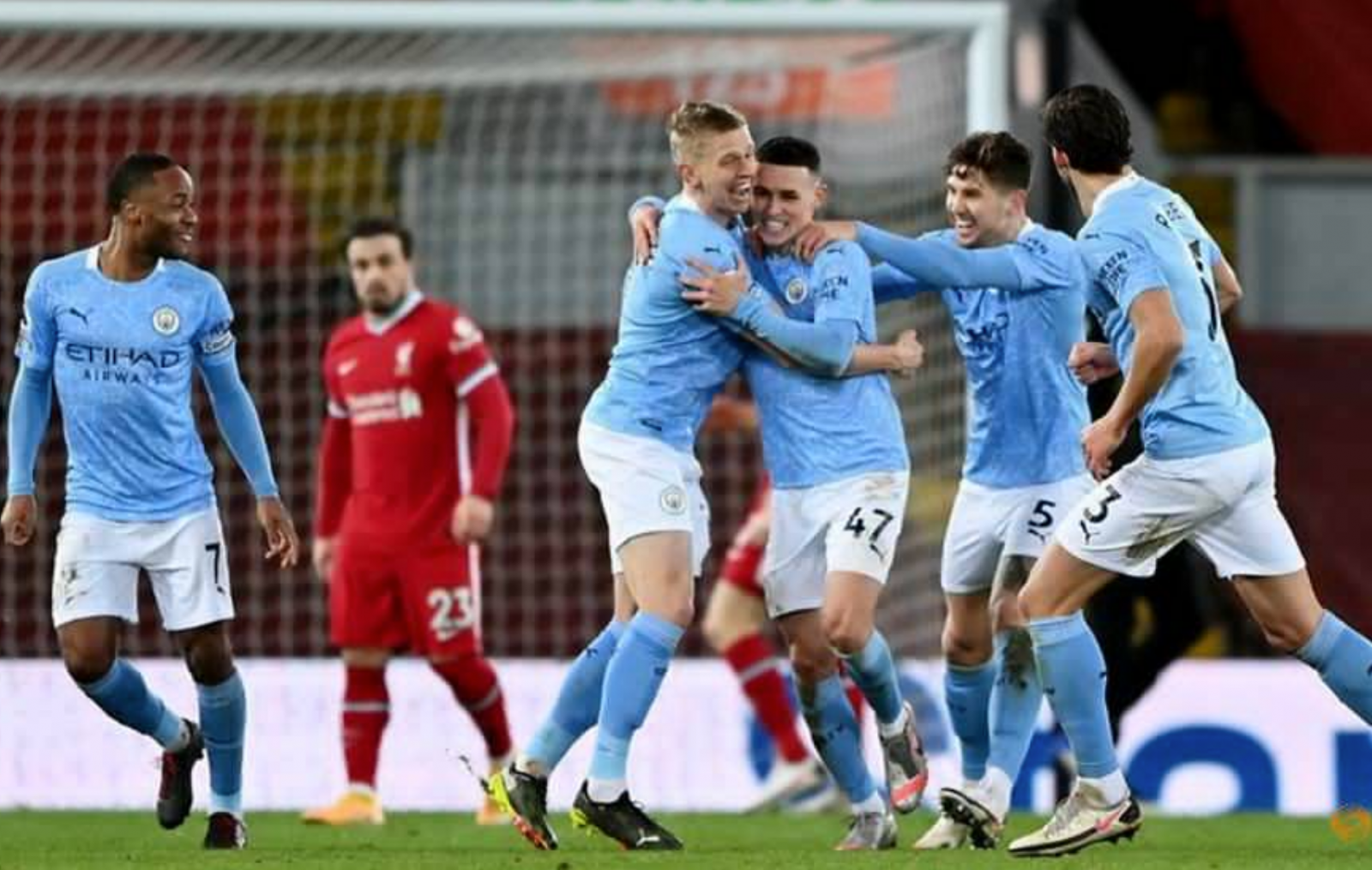 Mo Salah’s solitary goal failed to lift champions Liverpool over visiting Manchester City who went on a rampage in the second half to secure a 4-1 victory at Anfield on Sunday evening.

The Phil Foden-inspired visitors headed to their first win at Anfield since 2003, pushing them five points clear at the top of the Premier League with a game in hand.

Liverpool – who also lost at Brighton in midweek – stay fourth and are now 10 points off the top after back-to-back defeats and another hammer blow to their title defence.

Speaking after the encounter, Manchester City midfielder Foden, said: “When you beat the champions your confidence is sky high. So it can help us a lot.

“It’s brilliant, every player wants to play in big games like this and we showed that courage from minute one. They made it so difficult for us but we showed our courage to play our football and keep going, and in the end it paid off.”

A disappointed Liverpool captain, Jordan Henderson, said the team got punished for their mistakes. He said, “Very disappointed with the result of course. I don’t think the end result reflected the performance to be honest but we made mistakes and got punished.

“We competed well, this was more like the performance we are used to but like I say mistakes at the wrong moments cost us.

“It is hard to take now but in football you have to move on quickly. We don’t look at the league table, just concentrate on the next game and try and win every game we can whether you are on top or fourth or fifth.”