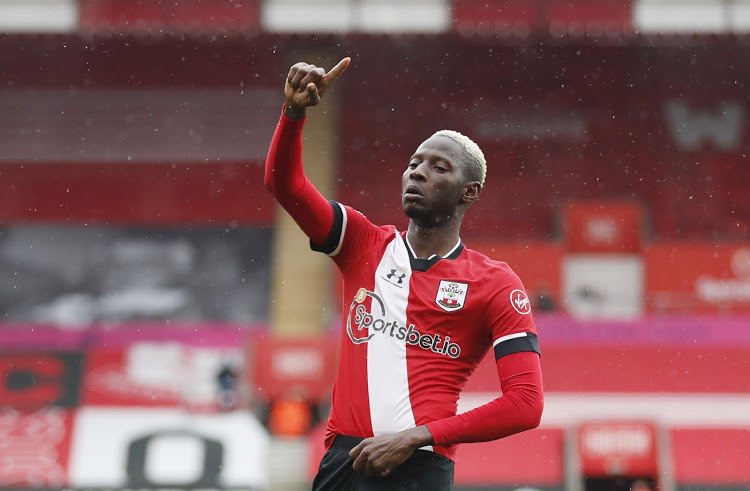 Malian professional footballer, Moussa Djenepo, was on the scoresheet as his Premier League club, Southampton, beat an insipid West Bromwich Albion 2-0 on Sunday.

The defeat left West Brom in danger of dropping into the relegation zone.

The goals came either side of half-time from Djenepo and Oriol Romeu at St Mary’s Stadium.

Southampton had a couple of chances to take an early lead but goalkeeper Sam Johnstone stood strong to make reflex saves to deny Ryan Bertrand, Stuart Armstrong and Che Adams.

But Johnstone could do nothing when Moussa Djenepo received the ball in the box and executed a sharp turn to shrug off two defenders.

He then fired a low shot into the bottom corner, giving the home side the lead four minutes before the break.

Romeu produced a stunner with 20 minutes to play when he leapt into the air to latch on to an Armstrong cross, firing home for his first goal in 50 games for the club.

Southampton moved up to 10th in the standings with their second consecutive win and clean sheet, while winless West Brom remained in 17th place with a point after four games.

However, the three bottom teams have a game each in hand. 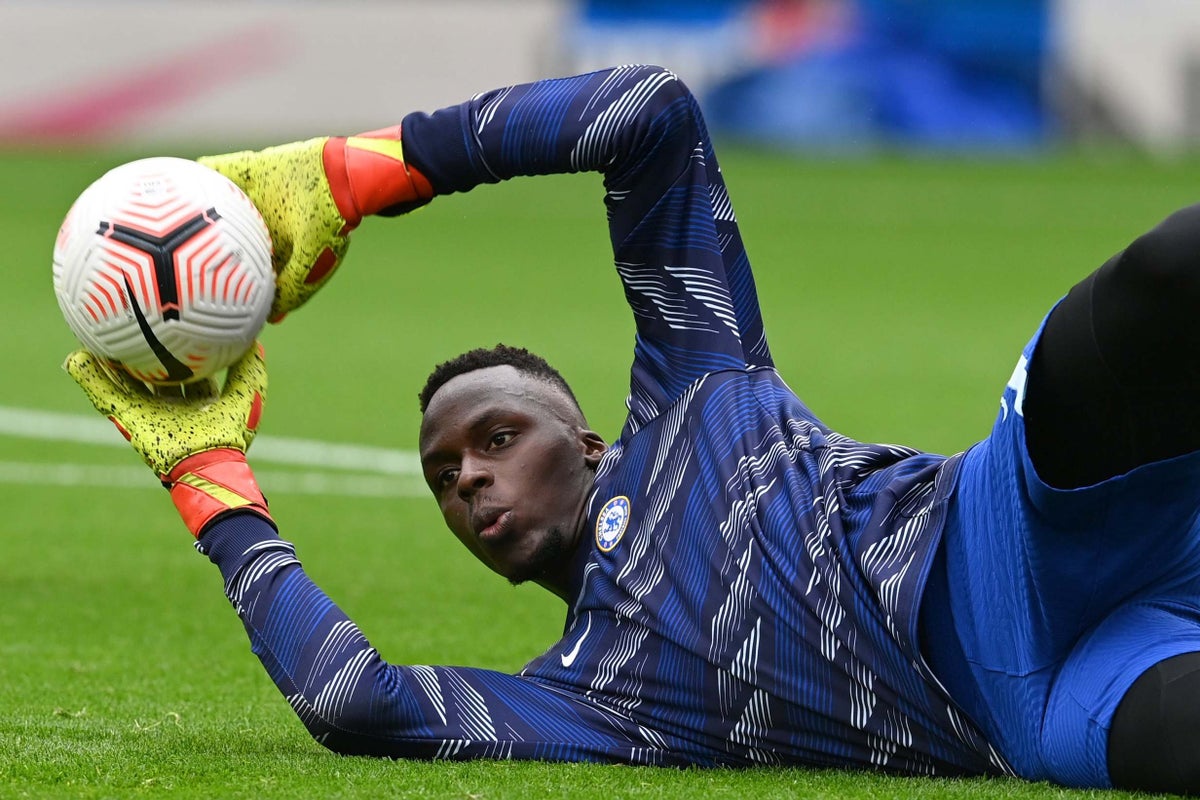 Senegalese goalkeeper, Edouard Mendy, on Saturday kept another clean sheet in the Premier League as Chelsea beat struggling Burnley 3-0 at the Turf Moor.

The 28-year-old shot-stopper has now recorded five clean sheets in his first six games as a Chelsea player while just conceding one goal.

Hakim Ziyech shined and Kurt Zouma and Timo Werner were on target for The Blues on Saturday night.

The win moves Chelsea to fourth on the table and just a point behind leaders Everton and Liverpool before Jurgen Klopp’s side play West Ham United later on Saturday.

Chelsea, who had a long trip to Krasnodar in Russia in midweek, made five changes from Wednesday’s Champions League starting line-up and made a bright start at Turf Moor.

The impressive Ziyech drilled the ball home in the 26th minute from the edge of the box, after a smart passing move from Frank Lampard’s team, to claim his first league goal for the club.

Burnley, who are without a win and have just a single point from their opening six games, struggled to cause any real problems for the Chelsea defence and manager Sean Dyche threw on an extra striker at the break with Jay Rodriguez coming on.

While that gave Burnley more of an attacking presence, Chelsea comfortably dealt with early second-half pressure from the Clarets and then extended their lead in the 63rd minute when Zouma thundered in a header from a Mason Mount corner.

The outcome was put beyond any doubt when Burnley midfielder Ashley Westwood’s pass was intercepted by Reece James and Ziyech did well to feed Werner, the German confidently beating Nick Pope from inside the area.

Chelsea substitute Olivier Giroud had an effort ruled out for offside as the visitors looked to add to their tally.

“It was a very complete performance from us,” said Lampard, whose team have now kept clean sheets in their last four games in all competitions.

“We controlled massive parts of the game, so I’m very happy.

“Performances like this show that we’re doing something positive. We need to get our heads down and keep working hard,” he said.

Burnley’s winless start has them stuck at the bottom of the table after their opening six games but Dyche said there is no question of his team panicking.

“I don’t panic in general, to be honest, I’m not that sort of fella. I don’t think panicking will change anything. I think structure, organisation and hard work, that may change things,” he said. 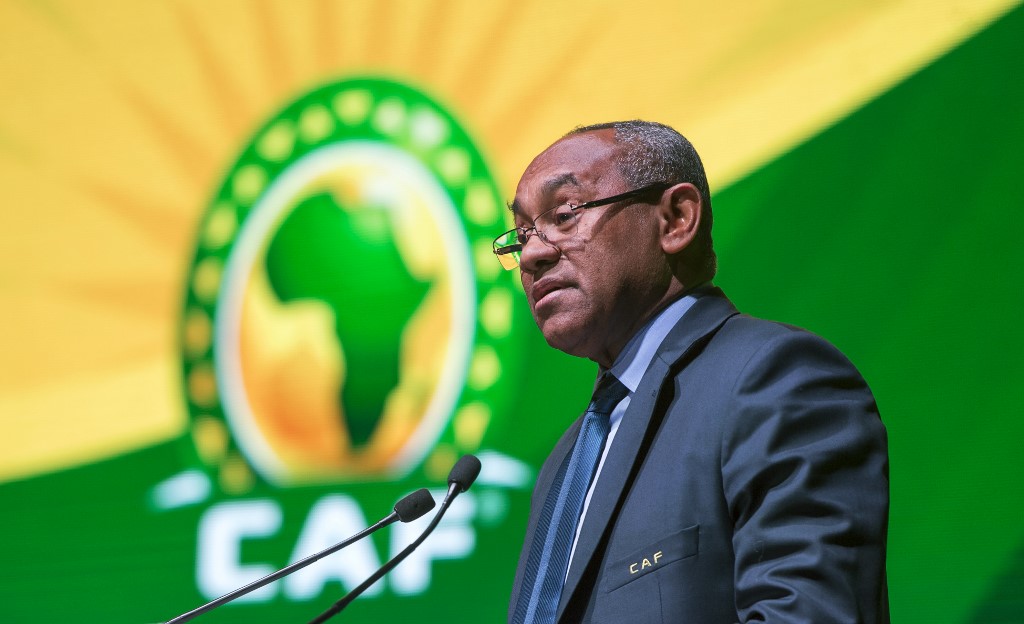 The Confederation of African Football (CAF) has announced new dates for the semi-final and final Champions League matches.

The semi-final second leg between Egypt’s Zamalek and Raja Casablanca of Morocco will now be played on 4 November with kick-off at the Cairo International Stadium set for 1900GMT, CAF said in a statement.

The statement reads, “The CAF Organizing Committee for Interclub Competitions and Clubs Licensing announces that the remaining matches of this season’s Total CAF Champions League are rescheduled as follows:

“Postponement made following the request of the host Member Association’s authorities and in compliance with the international protocol for COVID-19.”

That final will be played on 27 November at the Borg Al Arab Stadium near Alexandria, with both games set to be played behind closed doors.

The second leg of the semi-final had twice been postponed after an outbreak of Covid-19 at Raja in the run-up to the fixture.

Initially the match should have been played in Cairo on 24 October before it was delayed by a week due to the outbreak.

The final itself was originally set for 6 November but has been delayed by three weeks after Egyptian authorities expressed concerns about the timing of the games because of parliamentary elections in Egypt.