The students on Wednesday went on strike demanding the immediate replacement of the school Principal Christine Chumba.

Students boycotted classes accusing Chumba of harassing them and maltreating their teachers. Senior education officials accompanied by a detachment from the Police have arrived the school to monitor the situation.

After a prolonged meeting with the Principal, Uasin Gishu Director of Education Gitonga Mbaka said the decision was taken in order to resolve ambicably, issues raised by the students.

The aggrieved students remained in front of the school gate but were disallowed from demonstrations outside the college.

In a list of claims, the students further accused the principal of abolishing entertainment and sporting activities.

The students who also alleged mismanagement and corruption said their concerns have been consistently ignored by the principal.
Students have been ordered to vacate the premises pending resolution of concerns. 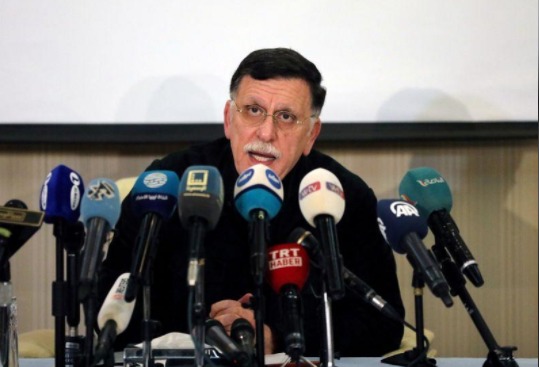 A warring faction in Tripoli, Libya has declared a ceasefire on Friday. Internationally recognised Government of National Accord…
byOlorunwa Lawal

The Minister said that he survived because of God’s mercy. He suspects that the attack is politically motivated ahead the country’s general elections which come up tomorrow.
byBernard Akede

Under the agreement, the National Clean Energy Access Programme (NCEP) will be implemented. It is expected to lead to the transfer of mitigation outcomes to Switzerland in exchange for financial resources and the extension of Swiss technical expertise as a demonstration of the scalability of Ghana's conditional mitigation commitments.
byAbdulateef Ahmed 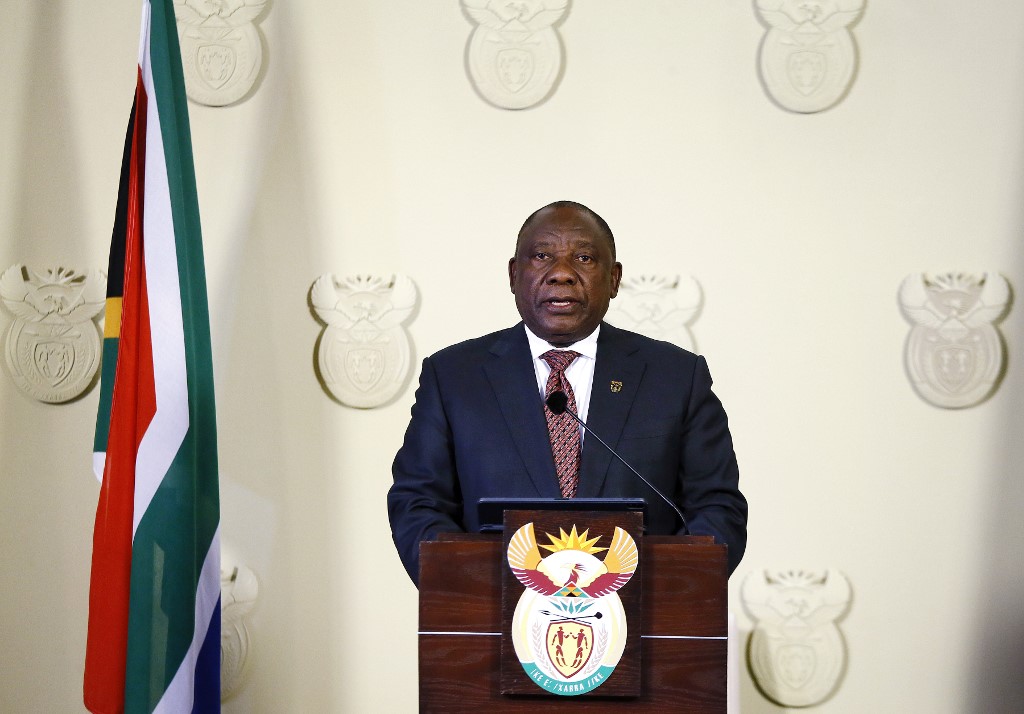